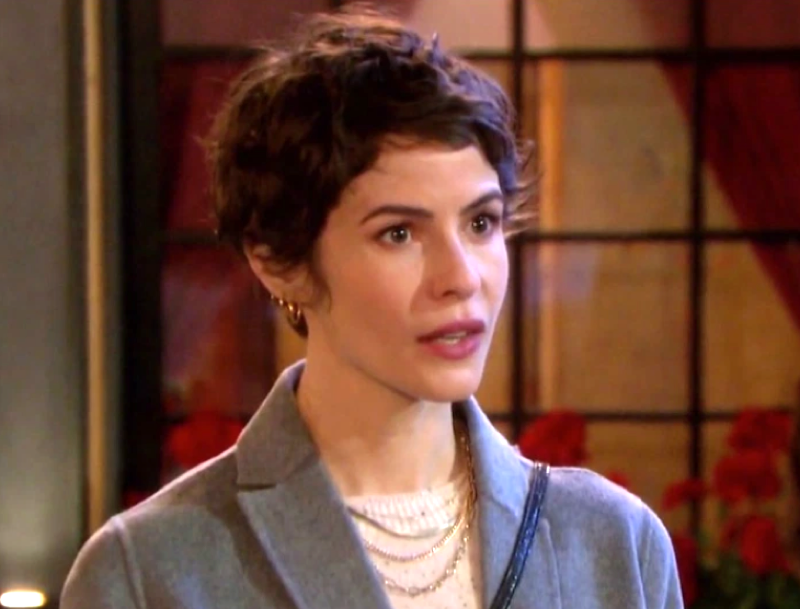 Days of Our Lives (DOOL) spoilers and updates tease that the search Sarah Horton (last played by Lindsey Godfrey) is going to begin very soon! As viewers recall, Sarah was kidnapped on her wedding day by Kristen DiMera (Stacey Haiduk). She wasn’t reported missing because Kristen used a Sarah mask to make everyone think she left town with Rex Brady (Kyle Lowder). But Kristin as Sarah dumped Rex too but no one in Salem has been aware of this. Soon, Maggie Horton (Suzanne Rogers) will return home and she will rightly be concerned that she hasn’t heard from her daughter in months.

Days of Our Lives Spoilers – Maggie Horton Will Demand To Know What’s Happened To Sarah Horton!

Maggie will certainly question Rex and when he reveals that Sarah didn’t leave town with him, Maggie will grow completely concerned. She’ll most likely summon Xander Cook (Paul Tefler) and after admonishing him for letting Sarah, she’ll ask him to find her missing daughter. Xander will be completely confused since he was led to believe by Kristen that she broke up with him to be with Rex. He’ll remember that Kate Roberts (Lauren Koslow) was also kidnapped by Kristen and that she had planned to take to a deserted island. But where?

Days Of Our Lives Updates – Are We About To Visit Melaswen Once Again?

Long-time viewers know exactly what Melaswen is. It was a carbon copy of the city of Salem created by the DiMera family. When the Salem Stalker killed his victims, they didn’t actually die. Instead, they were sent to Melaswen. Maggie herself went to Melaswen and was stuck there for several months until she was finally rescued. Melaswen supposedly blew up but that doesn’t mean it wasn’t recreated by Stefano DiMera (the late Joe Mascolo). That just seems like the most logical place to start. 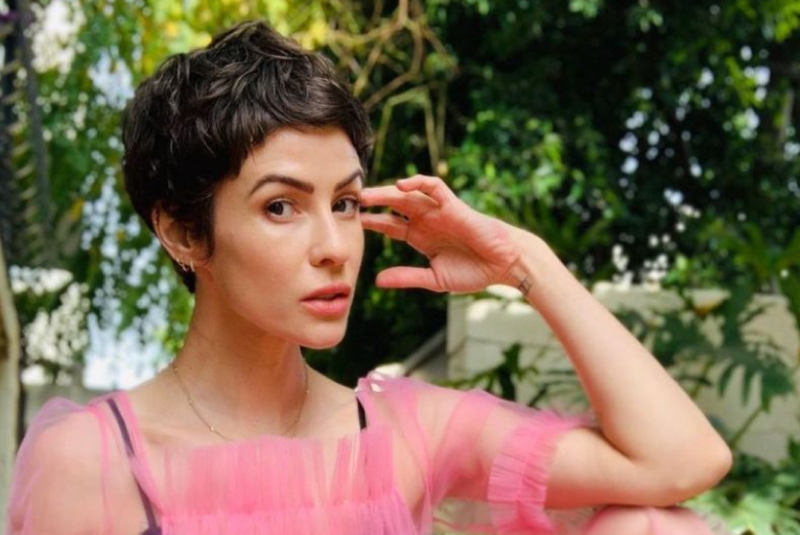 Days Of Our Lives Spoilers – Xander Cook May Be In For The Shock Of His Life.

Xander loves Sarah even though he has gotten involved with Gwen Rizczech (Emily O’Brien) since Sarah left. He will move heaven and earth to rescue her but is even prepared for the shock of seeing Melaswen, assuming that’s where Sarah is. Perhaps Kristen will take pity on Xander and give him the location, or maybe Maggie knows how to find its location. Either way, Sarah had been drugged. Will she be the Sarah he knew and loved when Xander finally located her?

Days Of Our Lives Updates – What Do You Think?

Where has Kristen taken Sarah? Has Sarah recovered from being drugged? Will Maggie and Xander piece together how to find her? Literally anything can happen in Salem so stay tuned to General Hospital airing weekdays on NBC. And don’t forget to check back right here regularly for all your Days of Our Lives news, information and spoilers!