Days Of Our Lives (DOOL) Spoilers: Xander Decides To Use Gwen’s Secret To His Advantage 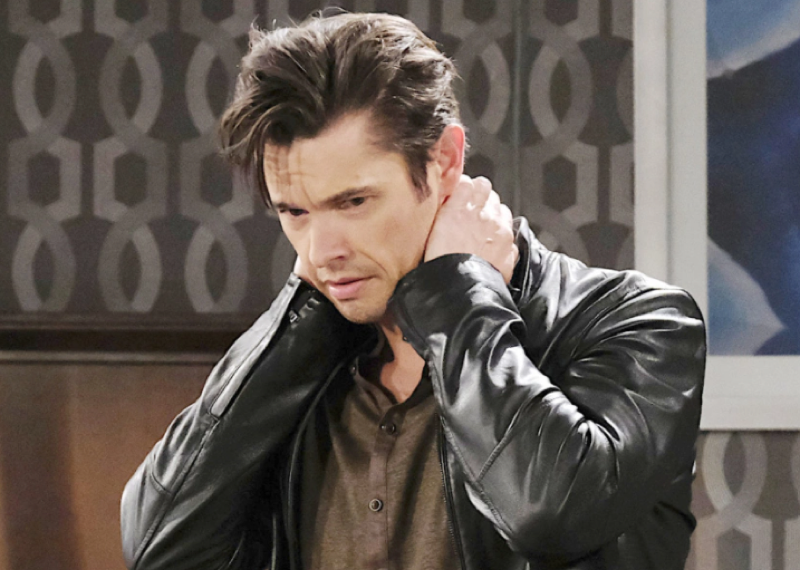 Days of Our Lives (DOOL) spoilers and updates tease that Xander Kiriakis (Paul Telfer) will decide to use Gwen Rizchech’s (Emily O’Brien) secret to his advantage in an upcoming episode of Days of Our Lives!

Days Of Our Lives Spoilers – Which Secret Will Xander Kiriakis Use Of Gwen Rizchech’s?

One big question that Days of Our Lives viewers may have is about which secret Xander will use! It doesn’t seem like it would do Xander much good to expose Gwen’s secret about the timing of her miscarriage to his advantage – dirty Dr. Clay Snyder (Michael Lowry) is already blackmailing her about that! Besides, as Days of Our Lives, viewers will recall, Xander needs money and a place to live. Jack Deveraux, (Matthew Ashford) Gwen’s birth father and one of Xander’s few friends, has just invited him to live at the Horton House, although Julie Williams (Susan Seaforth Hayes) didn’t like it and made her opinion known loudly!

Xander has worked as a mercenary in the past, although he really doesn’t want to return to that lifestyle. However, he has certain skills learned during his time as a mercenary that could serve him well. Threatening people into submission is one, blackmailing is another. It stands to reason that the secret of Gwen’s that Xander will decide to use to his advantage is the one where dirty Dr. Snyder has blackmailed Gwen into becoming a drug mule, and Xander could handle this two ways; either bring Gwen’s package of drugs back to Snyder and demand a piece of the action or blackmail Snyder with his knowledge that he’s a drug dealer and threaten to turn him in! Or, Xander could handle Snyder in another way more related to his mercenary experience – namely, kill him! 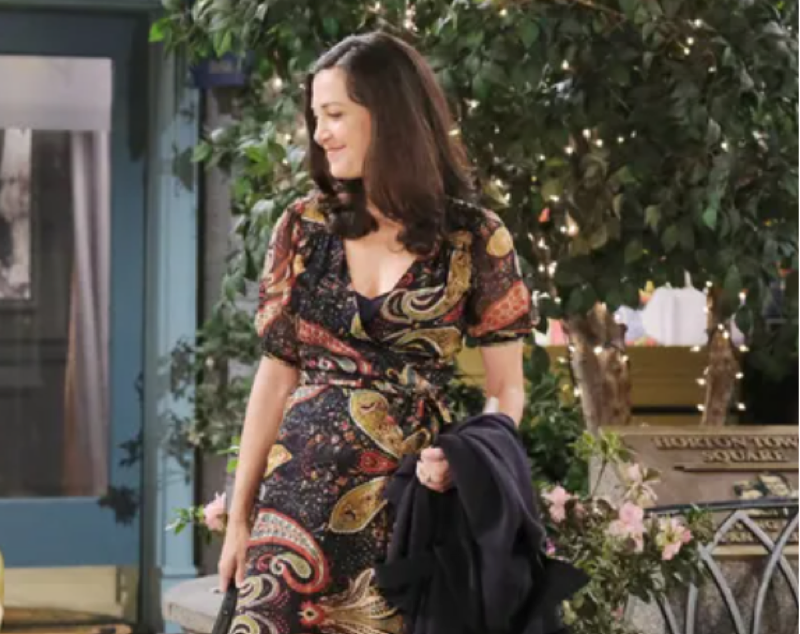 Days of Our Lives viewers will agree that Dr. Clay Snyder’s days at Salem University Hospital are likely numbered. For one thing, Dr. Kayla Johnson (Mary Beth Evans) who is the Chief of Staff at Salem University Hospital and therefore Snyder’s superior, is about fed up with him anyway. There have been numerous complaints about Snyder during his time there, everything from not giving medical students a chance to prove themselves to bad behavior in relation to treating patients! Kayla can’t stand Snyder’s attitude that he thinks he can just get away with anything.

Days Of Our Lives (DOOL) Spoilers: Allie Gets Counselling, Explores Romance With Chanel

Longtime Days of Our Lives viewers will remember that dirty doctors don’t last long – remember what happened to the doctor who stalked Jennifer Deveraux (then Melissa Reeves), Dr. Henry Shah (Piter Marek). He wound up dead when Jack stabbed him in self-defense! But it looks like, with this dirty doctor, it will be Xander who deals with him instead of Jack!

Even if what Snyder is blackmailing Gwen over, namely, the timing of her miscarriage, got back to Jack, he wouldn’t be happy with Gwen but he’d be a lot angrier with Snyder. Jack knows Gwen is trying to turn over a clean slate, but having grown up the way she did, it may be difficult to totally stop behaving in her own ways. Jack is someone who believes in second, third, and even fourth chances for people, which is why he is still Xander’s friend. Xander likely will threaten Snyder with what he knows, and if threats don’t work, actions will!