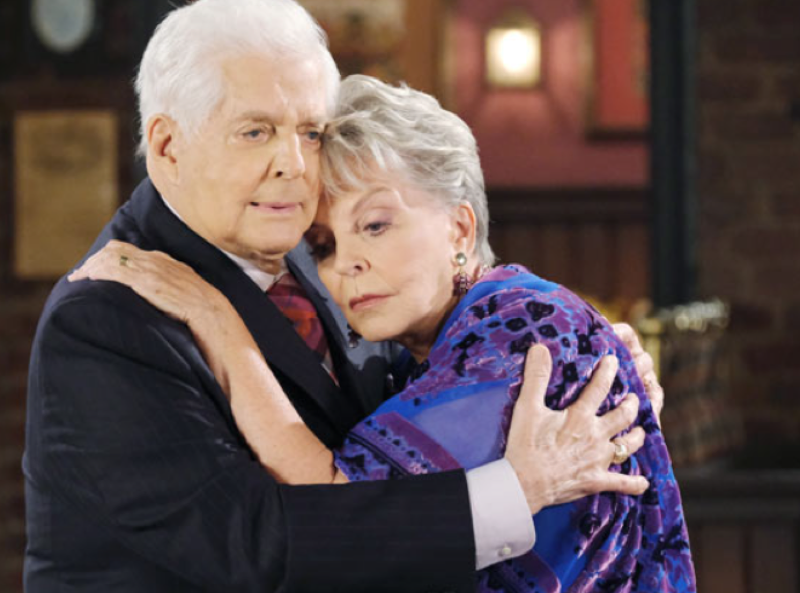 Days of Our Lives Doug will still remain very distant from his wife after he arrives home. Doug may be released but he will continue to be heavily medicated and not himself at all. Is Doug still possessed by the devil to some degree? Could the devil have a lesser demon possess Doug to keep him under control? Julie will continue to try to reach Doug but he remains unresponsive. Could Doug be scared into silence by Marlena? Perhaps Doug has been threatened to keep quiet or the devil will kill Julie. Could the devil have even found a way to render Doug speechless permanently?

Days Of Our Lives Updates – Is Doug William’s Release Temporary?

Days Of Our Lives Julie will even try to bring Doug back by singing Tom Horton (ex-MacDonald Carey) and Alice Horton’s (Francis Reid) song, “I’ll Be Loving You Always.” Doug would always sing at his restaurant years ago and Tom and Alice loved to hear that song. Will singing to Doug help to bring him back to himself before Marlena can drag him back to the asylum? Is Doug on a temporary release or has Marlena managed to get his release reversed? Will Doug end up locked away from Julie until Marlena is freed from the devil’s presence? Julie is determined to keep her husband at home and may end up in another court battle over him. Will Julie win? 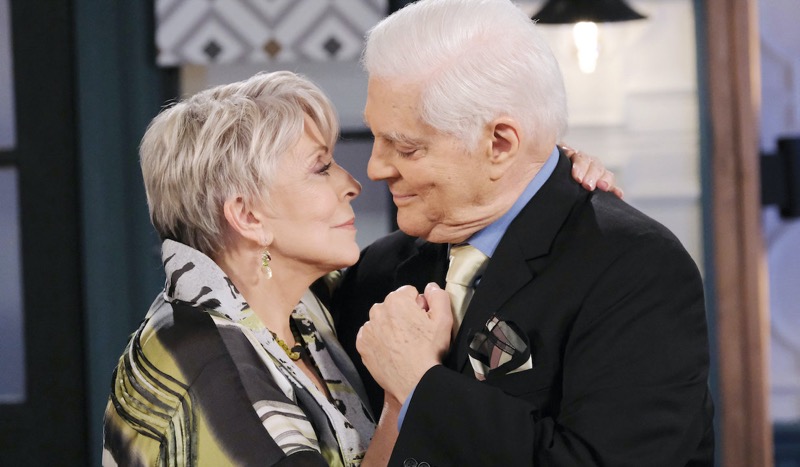 Marlena Has To Be Stopped

Days of Our Lives Marlena has to be stopped. Doug is the only one in contact with anyone that can tell the truth about Marlena. Doug has repeatedly tried to get them to listen to him but no one understands. Is it so hard to realize that Marlena has been possessed again? Does John Black’s (Drake Hogestyn) disappearance not seem strange to anyone? Has Brady Black (Eric Martsolf) not noticed anything strange about Marlena’s advice lately? Can Marlena be stopped before she can kill everyone who knows the truth about her?

Doug and Julie have been together for decades. The bond between them cannot be broken by the devil or anyone else. Can Doug and Julie come together to help save not only Marlena but John and Susan Banks (Stacy Haiduk) as well?