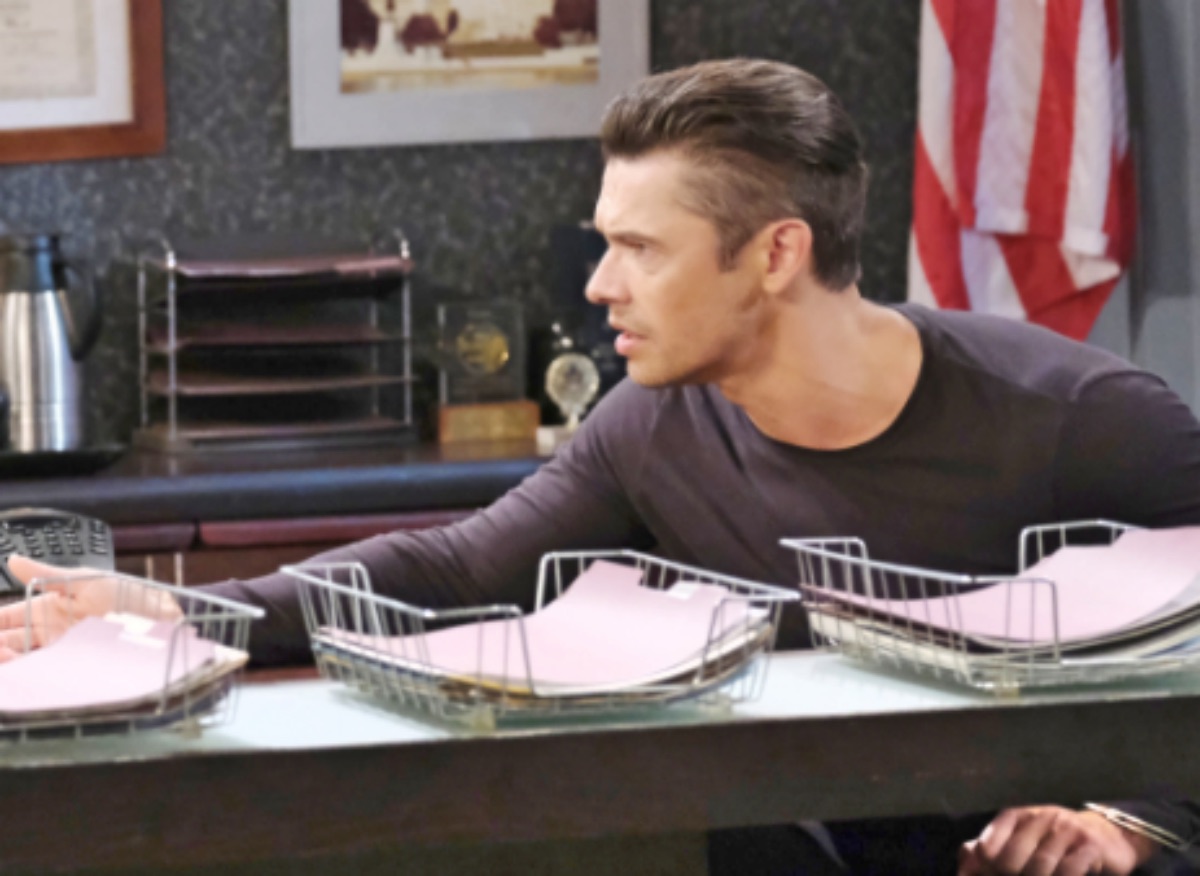 Days of Our Lives viewers will recall that Kristen DiMera (Stacy Haiduk) threatened Gwen Rizchech (Emily O’Brien) with telling Xander the truth about Sarah Horton (Linsey Godfrey) in a recent episode of Days of Our Lives. Kristen was trying to blackmail Gwen into breaking her out of the jail at the Salem Police Department by telling her that it was her that dumped him disguised as Sarah, while she put Sarah, heavily drugged, into a steamer trunk and shipped her off to a Greek island Kristen said her family owned.

Considering that Kristen is still in jail, chances are that Gwen might tell Xander the truth, but at the time he won’t believe Kristen’s story – because Kristen’s an inveterate liar. Kristen had even told Gwen that she faked texts to Maggie Kiriakis (Suzanne Rogers) to cover her bases, and had gotten Rex Brady (Kyle Lowder) a job with Doctors Without Borders in a remote area with little to no cell service! At this time, Xander blows Kristen’s story off and tells Gwen not to worry!

Days of Our Lives viewers know that Kristen will escape – after finding two allies to help her! Kristen is most likely going to recruit her brothers EJ DiMera (Dan Feurreriegel) and Tony DiMera (Thaao Penghlis) since they both owe her their lives after helping save them in the explosion of the warehouse in Nashville. It was Kristen who made sure that Dr. Wilhelm Rolf’s (Will Utay) life giving serums were injected into both of them, EJ at the insistence of Stefano DiMera (Joseph Mascolo) before the death of his own physical body.

Days of Our Lives viewers know that Chad DiMera (Billy Flynn) would be much too much against something like this – and even though he and Tony brought her back to Statesville a prior time, Kristen has nothing she can blackmail Chad with, while she can convince Tony – perhaps with a little added reassurance that harm will come to his beloved Anna DiMera (Leann Hunley) if he doesn’t cooperate! 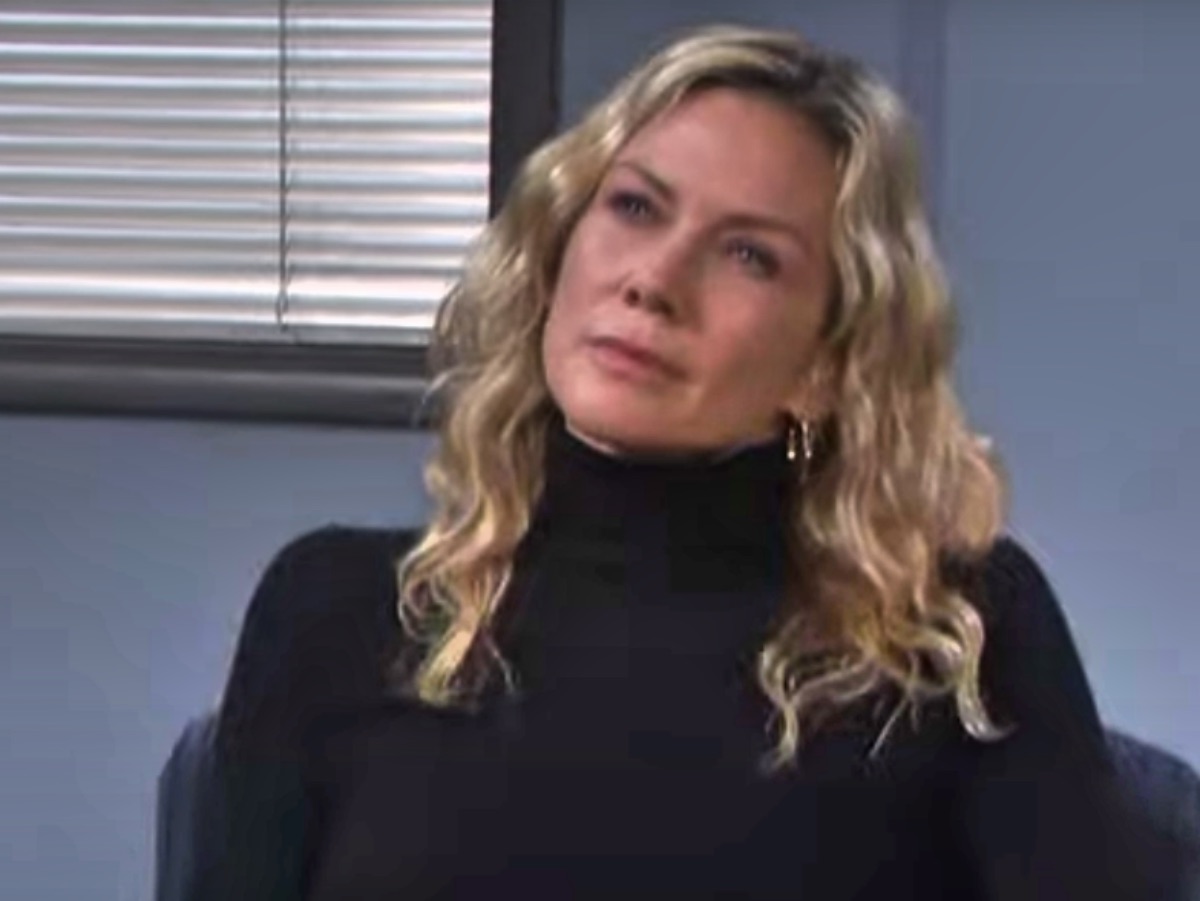 The Days of Our Lives winter preview shows that in spite of Xander’s disbelief and Kristen’s attempts to blackmail Gwen, he does find out the truth! Rex returns to Salem and as Xander and Gwen are walking around Horton Town Square as it’s been decorated for Christmas, Xander asks Rex where Sarah is and he has no idea what he’s talking about! Gwen looks very uncomfortable as Xander shouts, THEN WHERE IS SHE!

The truth of Kristen’s blackmail story to Gwen hits him like a ton of bricks as he realizes that Kristen must have told the truth – and as Days of Our Lives viewers know, the truth from Kristen is a very rare commodity! Meanwhile, Chad will be shocked to find out Kristen’s no longer in jail!