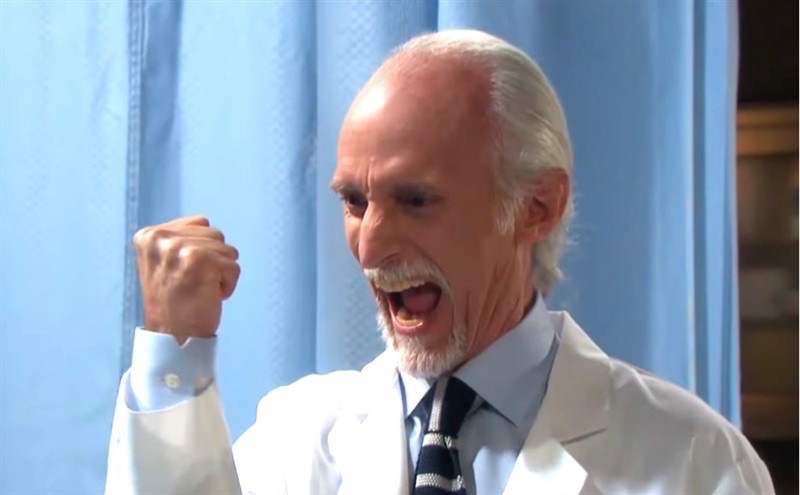 Days of Our Lives (DOOL) spoilers reveal something afoot with Dr. Rolf that can change everything in Salem for the DiMeras — and for Gabi.

Just a few years ago, we had no idea Vivian Alamain had one son with Stefano DiMera (Josephy Mascolo), much less two. But then she introduced Stefano O. DiMera (Tyler Christopher and Brandon Barash) to the scene and everything changed for this longtime Salem clan. Stefan might not have been popular when he slept with Abigail DiMera (Marci Miller) knowing she had a split personality and was not in her right mind, but when he was paired with Gabi Hernandez (Camila Banus), they became a pair of fans hated to see the end.

But end they did when Lani Price (Sal Stowers) shot Stefan right in front of Vivian’s face and his heart went to Julie Williams (Susan Seaforth Hayes). That meant he can’t come back to life, right? After all, how can one live without a heart?

Days Of Our Lives Updates – Stefan DiMera Had A Twin

Since Brandon Barash and Camila Banus were so popular together, DOOL brought Barash back as Vivian and Stefano’s other son, Jake. Now Jake was not as cultured as Stefan despite being his identical twin. Jake was actually an auto mechanic from Philadelphia, but he soon became a part of the DiMera clan and even got together with Gabi. When that didn’t work out, he ended up with Ava Vitali but was killed last week after Ava and Jake became engaged. 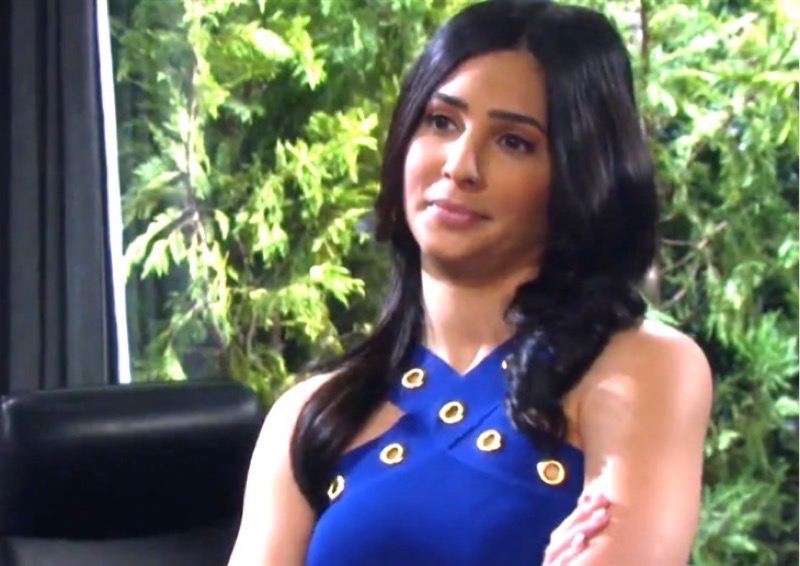 However, it looks like Dr. Rolf has a plan and Kristen Dimera (Stacy Haiduk) is in on it. He knows there is nothing he can do to bring Jake back to life, but what about someone else? From the looks of things, he might be able to take Jake’s heart and put it into a cryogenically-frozen Stefan, bringing the love of Gabi’s life back after all.

This might seem far-fetched but is it any more far-fetched than any other of Dr. Rolf’s tricks? And is it any crazier than the idea that Megan Dimera (Miranda Wilson) has had Bo Brady (Peter Reckell) on ice for seven years somewhere beyond Salem? As we all know, dead isn’t dead on DAYS so anything is possible with Dr. Rolf around. Are we about to get Stefan O. DiMera, Part Deux. Stay tuned to Days of Our Lives weekdays to find out.