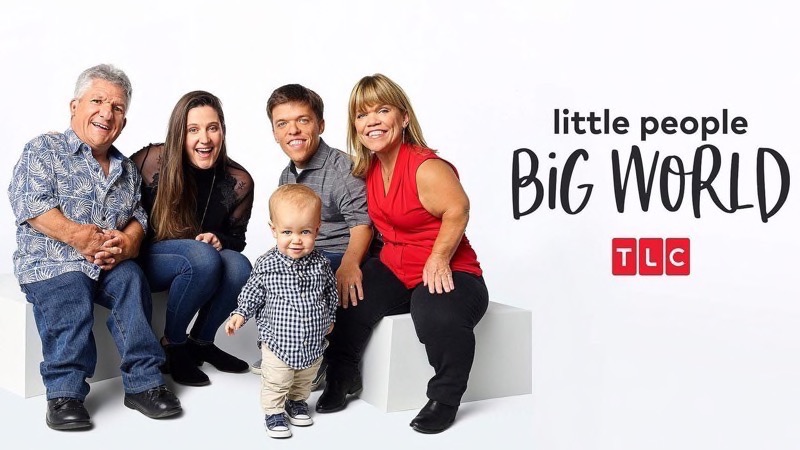 Little People, Big World spoilers reveal that there are fans of the show that think this could be the final season for the Roloff family. Matt Roloff made the announcement that he is selling the farm and his son Zach Roloff has moved to Washington with his family and it looks as if he and his wife no longer want to deal with the family happenings. What does this mean for the family and the show?

Little People, Big World Spoilers – The Struggles Of The Show

Now that the family is all moving on and out of the state, it looks as if the show could be in danger of being canceled. The show has been on for 23 seasons and about 16 years. Fans have seen the children grow up and move on to get married and have families of their own. Zach is actually the only child that has stayed on the show and it looks as if he has had a change of heart since moving to Washington with his family.

Fans of the show have started to point out that the show has started to get very boring and has gotten stagnant. There seems to be no growth in the storyline and this has made it feel as if the show will be canceled sooner than later. 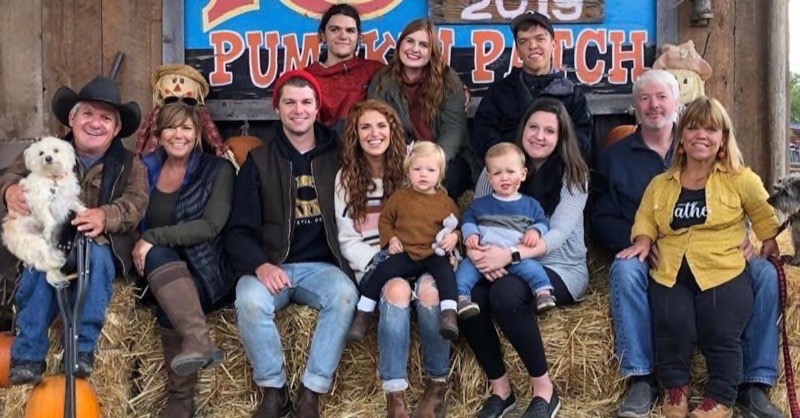 Back in November of 2021, Amy Roloff and her husband, Chris Marek made a post about how the show had been picked up for two more seasons, but that hasn’t been confirmed as of yet. If this is true, then we will see 25 seasons, but what happens then? With all of the backlash from fans, it does seem as if the show may not last too much longer. The lives of the Roloffs are changing very quickly and this could completely change the outlook of the show.

For now, we will have to wait and see what happens next on Little People, Big World and see if there are any new seasons coming up.