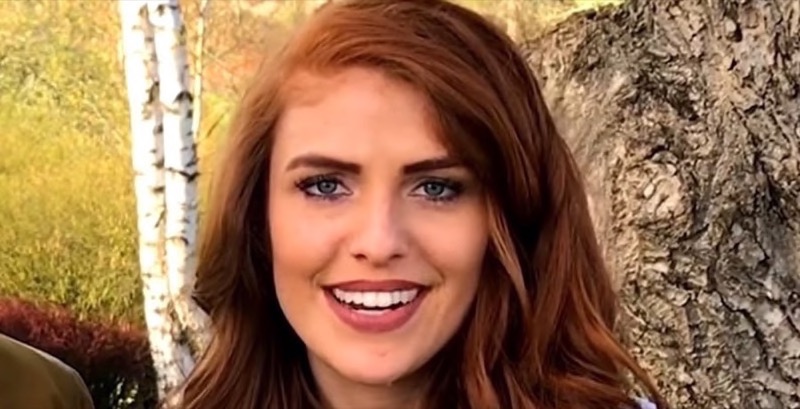 Little People, Big Word (LPBW) fans know that Ember Roloff lives a nice life for a little girl. Often, they see her riding on her cute toy pony dressed in her favorite cowboy boots. Plus, she seems to have a devoted mom who often reads to her. Nowadays, she looks forward to a future on a beautiful farm. It’s not clear where the bedroom reveal is located. Perhaps it’s on the new farm because her dad, Jeremy Roloff is busy fixing up the place. Certainly, her bedroom looks awesome enough to satisfy every little princess.

Recently, TLC fans saw that Ember learned to swim and she seems quite at home in the water. Clearly, her mom, Audrey takes no chances that her child might accidentally drown. In fact, she’s so confident with her ability that she allowed her daughter to try wake surfing. That came when the family vacationed at their cabin near Bend. Historically, fans also saw that her mom introduced her to skiing very young. Boats, sun, fun, vacations, skiing, farm life, and more seem like a dream for many kids in the USA. Along with her brothers, Bode and Radley, Ember’s life looks idyllic to TLC fans.

The LPBW mom seems to try and give her only daughter as much attention as she hands out to Bode and Radley. Actually, that seems important as the firstborn often becomes the center of their parent’s lives until the others come along. This week, when Audrey shared about Radley getting big enough to have the side of his crib lowered, she didn’t leave out Ember. Actually, she didn’t say that the bedroom views were Ember’s. However,  it’s not really likely that she and Jeremy would have a basket of dolls and toys at the end of their bed.

After showing a photo of Radley standing upon and holding onto the bars of his crib, Audrey shared some clips of Jeremy photographing his daughter. In the clips, which she captioned, “Ember’s turn,” Ember Roloff sat on a nice big bed with three neat pillows laid out on it. In the corner, TLC fans could see a miniature wigwam and an attractive little set of shelving next to the white chest of drawers. All done in shades of pinks and pastel blues, the backdrop to the mirror looked really nice. No wonder Ember looked so happy.

LPBW fans might envy Audrey and Jeremy for their lifestyle. However, they both put a lot of effort into creating a nice life for their family. While some fans might not like them, there’s no denying their effort with their books. Plus, like his dad, Matt Rolloff, Jeremy seems unafraid of hard work. While some critics feel that Audrey exploits her kids for social media clicks, none of them look as if they are suffering deprivation and ill health. Anyway, plenty of TV stars like Karen and Deon Derrico show their kids on social media.

Do Audrey’s Kids Ever See Their Cousins?

LPBW fans might wonder if Bode, Radley, and Ember Roloff ever get to see their cousins, Jackson, Lilah, and Josiah. After all, Tori and Zach moved to Washington last year. However, since then, Amy has shared some clips of Jackon with his cousins. Perhaps they don’t see their cousins as often as they used to, but we’re pretty sure that they all stay in touch for family events like birthdays and holidays.