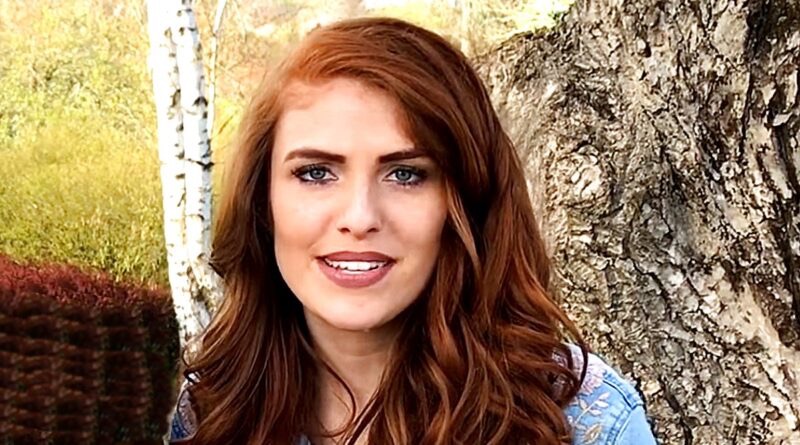 Little people Big World fans know that Audrey Roloff is s devoted mom to her three kids, Ember, Bode, and little Radley. Additionally, TLC fans love that the LPBW alum often shares the activities of her cute kids. In that respect, she and Jeremy differ quite a lot from Jacob who prefers to keep his son Mateo private. This week, when she shared some updates, Audrey revealed some special clips of an awesome milestone that Radley reached.

Just because Jeremy and his wife no longer appear on the TLC show, that doesn’t mean they disappeared altogether. In fact, their social media accounts gather more and more followers. Folks love to see updates about the kids and she seldom disappoints in that regard. Despite raising three children these days, she often makes a point of sharing what Ember gets up to. The big sister of Bode and Radley isn’t forgotten with the newcomer, Radley Knight in the home.

Audrey Roloff also keeps TLC fans updated about her two-year-old son, Bode who grows into a gentle person with a huge sense of humor. Cuddly and cute, fans wish they could reach right through the screen and give him a cuddle. That probably explains why the LPBW alum often describes him as a “teddy bear.” Of course, now that Radley came along, fans also see the two kids interacting very sweetly with their baby sibling.

Radley arrived on November 8, last year. At seven months old, he started sitting up by himself already. Plus, in her Instagram Stories on Friday, she said that he’s “starting to talk a lot.” Actually, she told her fans that she starts to see that her little boy seems to take on the looks of his mom. Do you agree? Several clips showed him looking adorable and ready to smile, so it’s unfortunate that fans can’t comment on Stories. If they could, no doubt thousand of folks would gush over the cute kid. But later in the series, she revealed Radley’s awesome milestone. He’s become an “infant swimmer!”

Audrey Roloff encouraged parents with little kids to look for a swimming instructor near them. After all, it teaches the children how to float, which can be a lifesaver. Accidents with water can happen way too quickly and often. So, she noted that the kids can start as young as six-months-old. Radley did really well, and the former TLC star said, “Radley…started ISR last week.” Well, she“can’t believe how fast he is learning.”

What Are Your Th0uughts About The Awesome Milestone?

Are you impressed by Audrey Roloff getting Radley to learn a lifesaving swimming technique? Did you know that kids can learn it at the age of six months old? Shout out your thoughts in the comments below.