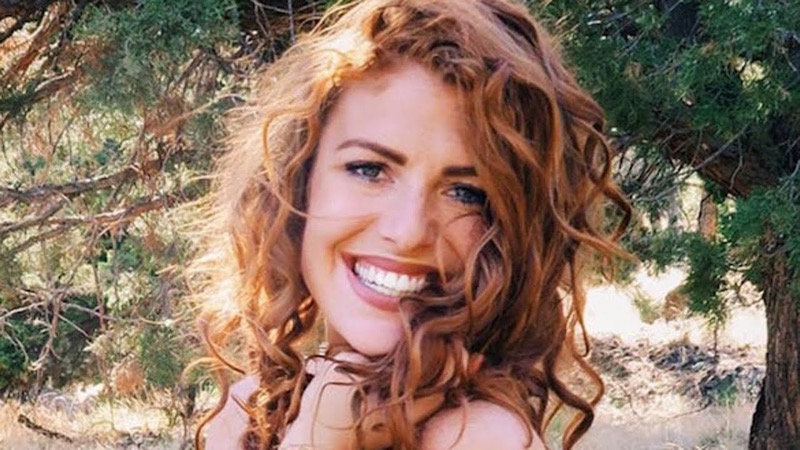 LPBW updates from Audrey Roloff revealed that she and her husband Jeremy took their three kids on a vacation to Hawaii. Taking to her Instagram Stories, she shared a lot of photos of them enjoying themselves. Actually, lucky Audrey told her TLC fans that they stay in one hotel for free. However, they love the place so much, that they extended their stay. So, they will move into three different accommodation units. Some of the best photos that arrived revealed her twinning very sweetly with her daughter, Ember.

The Little people, Big World family stay in a nice hotel close to the beach in Hawaii, and it’s nice to see that they took all the kids with them. After all, little kids can be really exhausting. Ember’s going on five years old now. Meanwhile, her younger brother, Body is two. Little Radley arrived in November last year, and probably won’t enjoy it as much as his big sister. The three little kids keep their mom and dad busy all day, so Audrey shared that went they go down for the night, she and Jermney enjoy sitting on the balcony, chilling.

LPBW fans daw that Audrey shared photos of all the kids. In one of them, Radley looked super-cute as he enjoyed swimming in the pool with his dad. Others showed him worn out and fast asleep in the hotel. Meanwhile, Body stole the heart of fans with his cheerful face. Jeremy and Audrey really seem to be raising a sunny little boy with a love for life and a great sense of humor. But, is Ember getting lost in the crowd?

Audrey Roloff seemed besotted by her daughter before Bode arrived. However, after he arrived she naturally started sharing more photos of her new son. Then of course, along came Radley. So, TLC fans might wonder if she still has much time to spend with Ember. Well, it seems very clear that Audrey tries to spend plenty of time with her daughter. Even when they don’t go on vacation, she often posts photos of Ember with her siblings. This weekend, she shared two photos of herself alone with her daughter and they twinned very sweetly.

LPBW fans can’t comment on Stories but we’re willing to bet that they sent in lots of DMs about the cute kid twinning with her mom. When she does share photos of Ember with herself, fans always take the opportunity to say something. It’s been a long time since Audrey shared a photo on her main Instagram of her twinning with her daughter. The last one came in October last year. The photo revealed them out in the yard and they both wore light cotton dresses.

TLC Fans Can’t Get Over How Pretty Ember Is

LPBW fans often compliment Audrey on her close relationship with Ember Roloff. Ahead of Radley’s arrival, Audrey made special time to be with her daughter. Fans agreed that they love the way she tries to spend plenty of time with all the kids, and shows no favoritism. Many of them agree that Ember is very sweet and also so pretty.

One fan opined, “I can tell you are a super mom! You are so nurturing & loving to your children.”

Days Of Our Lives (DOOL) Spoilers: Shawn Makes A Tough Decision About Jan

The Bold And The Beautiful (B&B) Spoilers: Sheila Attacks Steffy To Keep Her Quiet