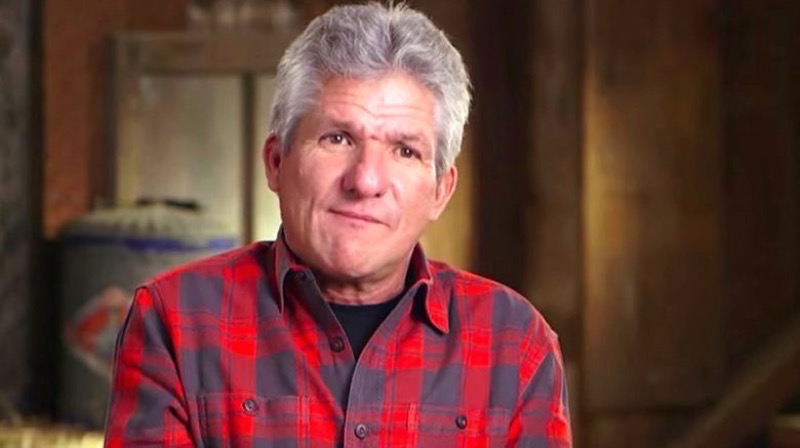 According to The Sun, fans have gone after Matt Roloff for his cluttered office following his controversial decision to sell off part of Roloff Farms.

Reddit users took to the platform about a scene from season 19 of Little People, Big World that showed Matt at work in his office amid piles of paperwork and even a large bottle of barbeque sauce. Continue reading and we’ll discuss the clutter.

Sitting behind what was clearly a busy desk, littered with newspapers, magazines, paperwork, and junk like an empty bottle of barbecue sauce, Matt looked tired and uptight. Behind the crowded desk, shelves were piled high with mail, baseball caps, pictures, and various Knick-knacks.

The reason the Little People, Bigg World looked tense was likely due to the ongoing debate with his ex-wife Amy Roloff, 57, over the buy-out bid on the family farm.

Little People, Big World Updates – Fans Accuse Matt Of ‘Do As I Say Not As I Do’ Hypocrisy

Social media users were quick to go after the TLC personality, expressing shock and the condition of the Roloff patriarch’s office space and many decided to speak out on the matter. “This is Matt’s idea of a clean office space?” asked one while another called the office “a cluttered environment.”

Others called out Matt’s seeming hypocrisy after he criticized his own family, on numerous occasions in the past, for being untidy when his own space was miles away from tidy. Many responded with sarcasm about Matt’s reference to Amy being a hoarder with one calling him straight out, writing, that Matt is the human embodiment of “do as I say, not as I do.” 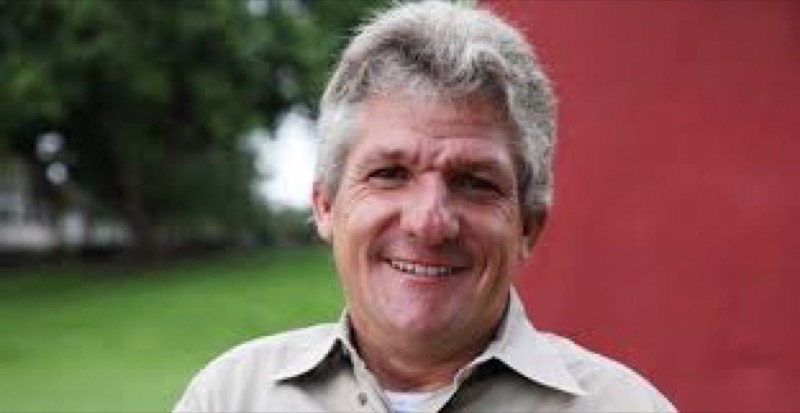 Of course, Matt is not a stranger to Little People, Big World fan castigations. When he decided to sell off part of the family farm, fans, as well as members of his own family, criticized the move.

In last week’s season finale, Amy went after Matt for “creating a hornet’s nest” by neglecting to bring his sons Zach and Jeremy, 32, into the negotiations. For his part, Zach has been vocal about his aggravation with his dad’s decision to sell off the 16-acre plot for $4 million.

Zach even went as far as to say that his relationship with his father “will not be the same.” He has since moved away from his parents to Washington state. Be sure and follow along with the Little People, Big World cast and return here often for mo0re spoilers, news, and updates.