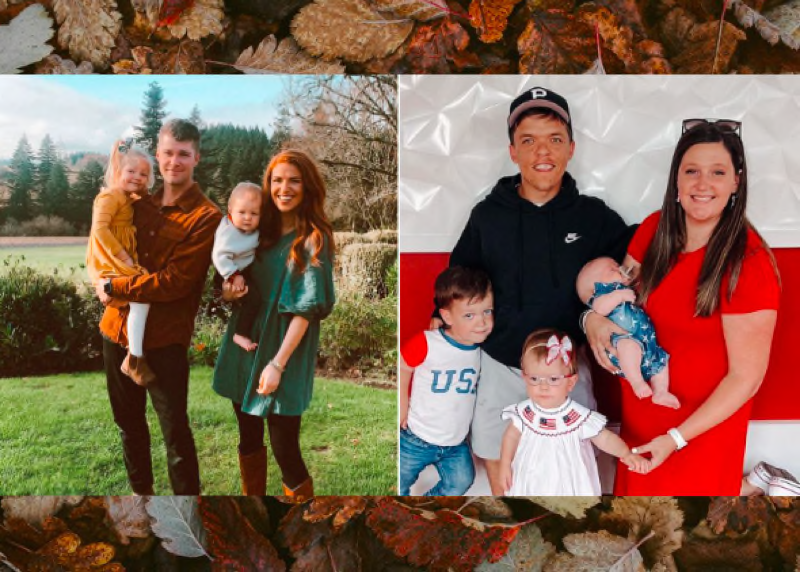 Little People, Big World spoilers reveal that fans of the show are curious if Zach and Jeremy Roloff even speak to one another anymore. The twins have not been seen together on the show for quite some time and they aren’t on social media together either. Interestingly enough, Matt Roloff refused to sell either of them the Roloff land.

It has been years since we have seen Jeremy and Zach together. Zach has stayed on the show, but Jeremy left years ago. He wanted to focus on his family and his life outside of the reality show spotlight. He left the show with his wife, Audrey Roloff in 2018. There have been a lot of rumors flying around that Zach and Jeremy no longer speak to one another. We have also seen Audrey make claims that she isn’t close to her sister-in-law, Tori Roloff because of the miles between them. Of course, fans do not believe this excuse.

Is there more to this feud than we know? From what we have heard in the past, it seems as if the brothers had a falling out and they never really recovered from it. Some fans say it was because Jeremy no longer wanted to do the show, while others think it goes much deeper than that. 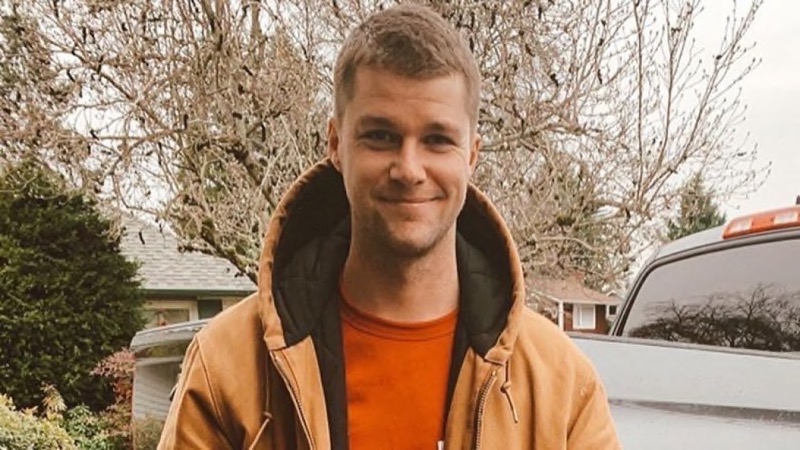 With all of these rumors about why these two don’t speak, one rumor claims that Zach feels as if his brother should show him and his family more support. The brothers did show up next to one another in a surprising turn of events when their mother, Amy Roloff married Chris Marek. This is the last time that we saw them together and according to sources, they weren’t exactly close to one another at the wedding either.

Sibling rivalry will always rear its ugly head and now it looks like it has gotten the best of Zach and Jeremy. These two used to be extremely close, but as they have gotten older, things have changed.