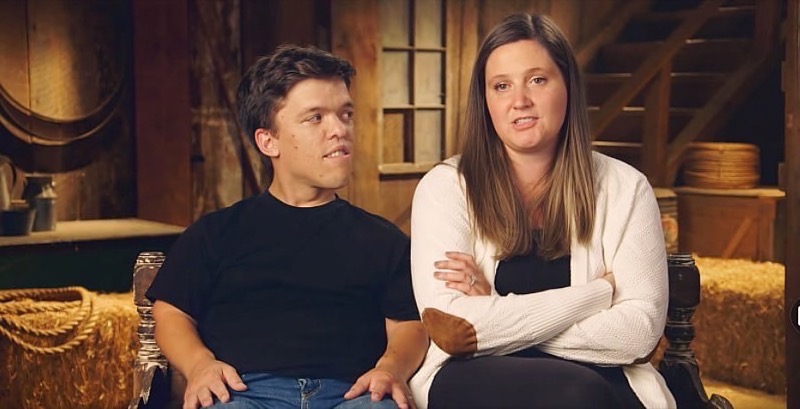 Little People, Big World spoilers reveal that Tori Roloff has had it with fans who call her out for her poor parenting choices. Just recently she was seen in a clip from the show taking her son, Jackson to Sonic for some food. Fans immediately called her out on the way that she had buckled the car seat and told her how unsafe that was. Now she is ready for these fans to hear what she has to say to them.

During a Q&A session on her Instagram account, Tori was quick to let her fans know what she was thinking about how when they pry, it really does get to her. It all started when one fan told her that she was worried about how she drives with her children and they mentioned the car seats. Tori told them that they had no reason to be worried. Another fan mentioned that they were worried about Lilah’s language skills and how they thought that they were developing too slowly. Again, Tori said, “Don’t be” very sarcastically.

There are plenty of fans that have gotten on Tori for the way that she raises her children and this is all part of the reality show territory from what we have seen. She did tell her fans, “One thing that’s so frustrating with sharing our lives on social media is when people discuss and debate it as they know us.” 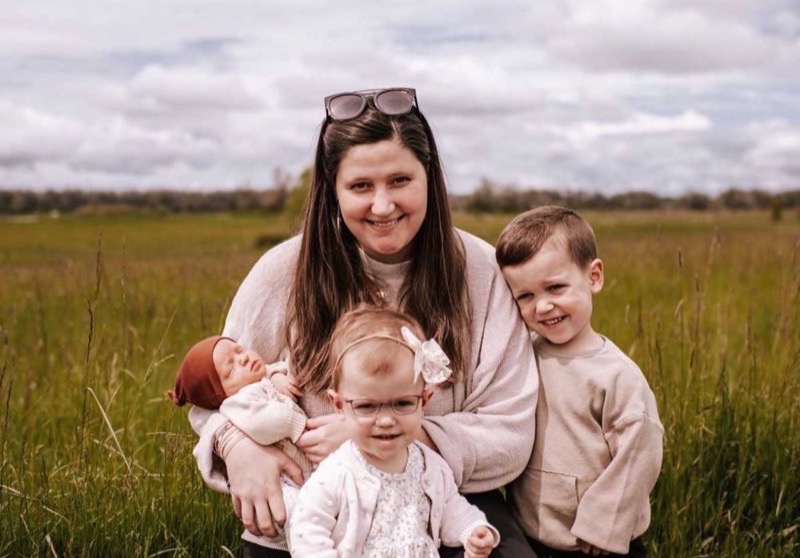 We have seen Tori and her family pretty much grow up on the show and it seems as if some of her diehard fans really feel like they do know them. Her children all have been born with dwarfism and she has pointed out that people who watch the show feel as if the family doesn’t have the best doctors, but oh they do.

With anyone who is on a reality show, Tori will just have to do her best to ignore the haters.

The Bold And The Beautiful (B&B) Spoilers: Ridge And Taylor’s Trip Vital – Walls Closing On Sheila?