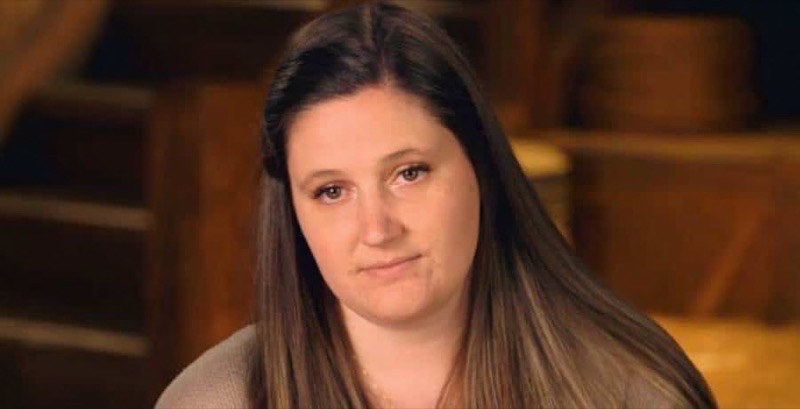 Little People Big World (LPBW) star Tori Roloff and her husband moved to a country area in Washington in October last year. Nowadays, she lives in a nice home on a lovely property. But, did she hint that she might feel a bit lonely?

In Season 23, TLC fans saw that Zach had some hard words to say about his dad. Well, he clearly felt disappointed that Matt Roloff refused to sell a portion of the farm to him. However, their relationship seems to have been on the backburner for a while now. Old scenes revealed him calling out Caryn Chandler and his dad. Some time ago, he told his mom, Amy, “Dad’s weird. Caryn’s in charge. We’re just gonna go with that, ok?”

Little People Big World star Tori was the one who broke the news that they moved to Washington. Well, that was to fans. In the show, fans saw that Jackson did that. So, this year, the kids celebrated their birthdays there. Spoilers for the TLC show revealed that the whole family attended Jackson and Lilah’s birthdays, so perhaps they made up their differences. But that’s not the same as having friends.

Tori Roloff took to her Instagram Stories on July 24 and posted a cryptic quote. Additionally, she shared about her two boys, Jackson and Josiah. In the photos, she revealed both of her sons at about the same age. Then she compared the two kids five years apart.

Interestingly, the Little People Big World star hasn’t aged much, but she seems to have lost a bit of weight. Next, she shared a quote from Big Little Feelings. It said, “Making new friends as adults is hard.” That’s because “the people I’d get along with the best also don’t want to leave their house.”

As it seemed a bit amusing, perhaps Tori Roloff just shared a joke.

Little People Big World star Tori Roloff raises three kids now. With settling into her home and a baby on her hands, it is no surprise that she doesn’t go out much. Additionally, it takes time to make genuine friends.

Perhaps she will eventually make friends at her church. Then again, they don’t live too far from their home. Perhaps they commute to church.

If you ever moved and struggled to make new friends, let us know in the comments below. Also, tell us if you think the LPBW star is lonely, or if she just shared an amusing thought.