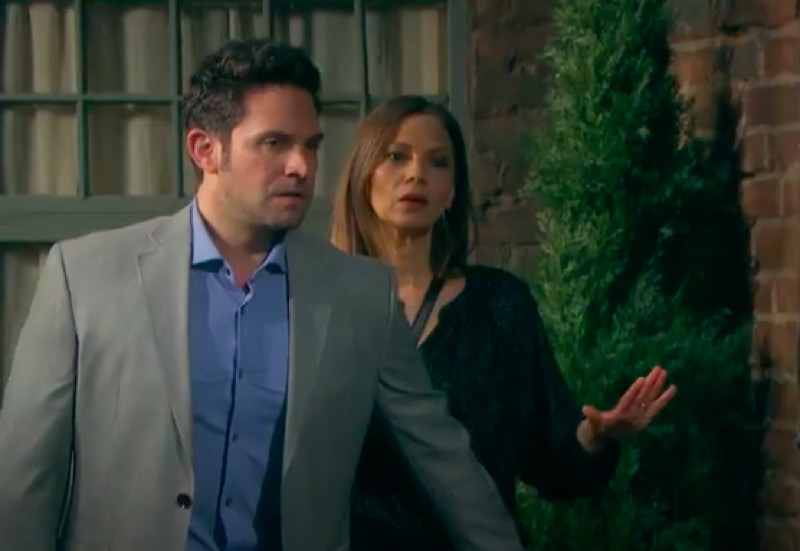 Days of Our Lives (DOOL) spoilers and updates tease that Jake and Ava realize how they truly feel about one another this week and decide to do something about it. But, is it too late to find happiness with one another?

Days of Our Lives Spoilers – Finally Found The One

Jake DiMera has certainly had quite a few women in his life since he first came to Salem in 2020. His girlfriend at the time was Gwen Rizcech (Emily O’Brien) and we all know she is trouble. He then fell for Gabi Hernandez (Camila Banus), who she believed was her late husband, Stefan O. DiMera.

When Jake turned out to be Stefan’s twin brother, he ended up with Gabi for a while and then switched to Kate Roberts (Lauren Koslow) when Gabi was forced to leave town. Now, Gabi is with Li Shin (Remington Hoffman) and Jake is with Ava Vitali (Tamara Braun), a woman he knew from his Philadelphia mob days.

“I think it’s safe to say that Jake was kind of terrified of Ava at one point,” Brandon Barash said in the August 2, 2022, issue of Soap Opera Digest. “It’s one of those things where you take two people out of the context of where they’re used to seeing one another, which, in this case, is the Philadelphia mob. Then, you put them in a situation where they’re forced to coexist and they realize there’s more between them than they bargained for.” 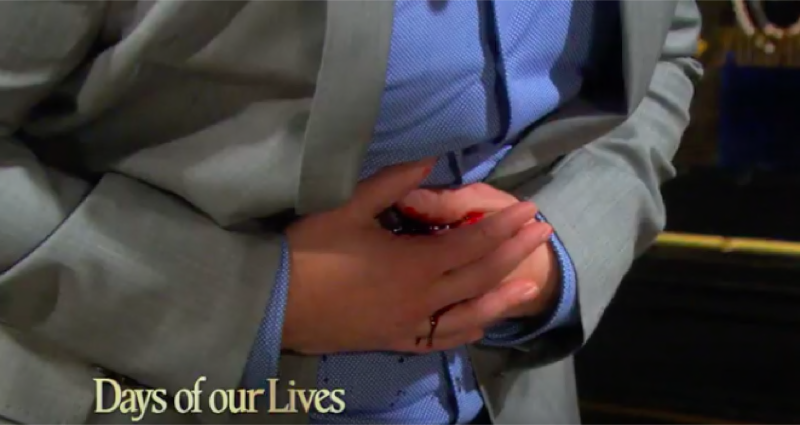 As Jake and Ava discuss where their newfound relationship is really heading, the two realize they are truly in love and Jake thinks he found his soulmate, so he decides he is going to put a rin on it, which stuns Ava.

“Jake is all in and he’s kind of an idealist,” Barash said. “He’s always thinking everything is great and sees the world through rose-colored glasses. He thinks this is going to be the best chapter of his life.”

Sadly, it also looks like it’s going to be the end of his life considering this week’s DAYS promo where it appears that he is shot point blank and may not make it. Jake and Ava go from happier than ever to tragedy and that might cause a lot of problems for Nicole Walker (Arianne Zucker). Stay tuned to Days of Our Lives weekdays to see this story play out.