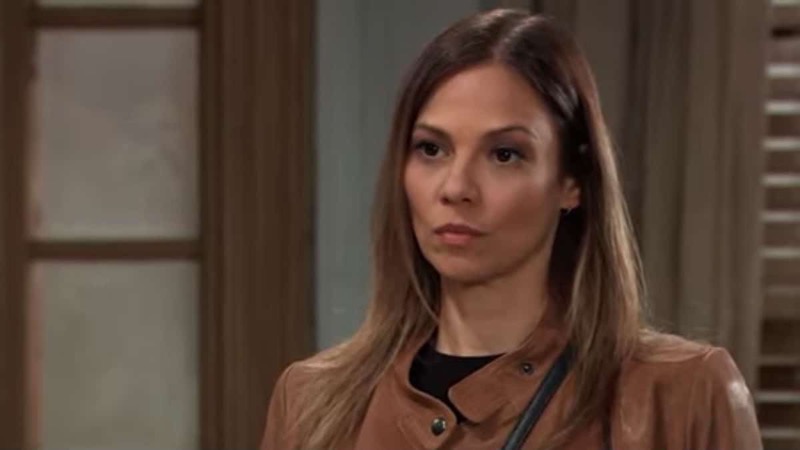 Days of Our Lives (DOOL) spoilers and rumors tease that a seething Ava Vitali (Tamara Braun) will strike back, and send a hit man after her former lover Rafe Hernandez (Galen Gering) in future episodes of Days of Our Lives!

Days of Our Lives viewers will recall that when Ava left her seedy little no-tell motel and arrived back at the Hernandez house, there were Rafe and Nicole smooching right in front of her! Ava sarcastically remarked how adorable they were, and an argument ensued over Ava still having her key, after all, didn’t she have a right to get her things, after all, and she finally handed over the key. Days of Our Lives viewers then saw Rafe tell her he’d have her things sent to her, after which she remarked where? – in all reality, her son Tripp Johnson (Lucas Adams) would surely accept them. But Ava was seething inside at Rafe’s betrayal of Nicole- and not too happy with her either; that was why she murdered Duke the Bear and framed Rafe, and now she knows she has to deal with Rafe permanently!

Days of Our Lives viewers saw murder flashing in Ava’s eyes as she looked at Rafe so “adorable” with Nicole – but rather than musing about killing both, she decided the most fitting revenge would be to kill Rafe! That would ensure that Nicole would suffer, and regret ever crossing a woman who once was her best friend, although of course, Ava won’t kill Rafe herself – she’ll contact one of her old hitmen from Philadelphia. Days of Our Lives viewers will see Ava become obsessed with revenge and murder and maybe just a tad over the edge as she plots to put a hit out on Rafe that must happen when he and Nicole are together! For Ava, it is absolutely vital that Nicole watches Rafe die, and so the hit has to be coordinated, planned, and perfect – none of this shoot with a handgun and run – she looks for a sniper! 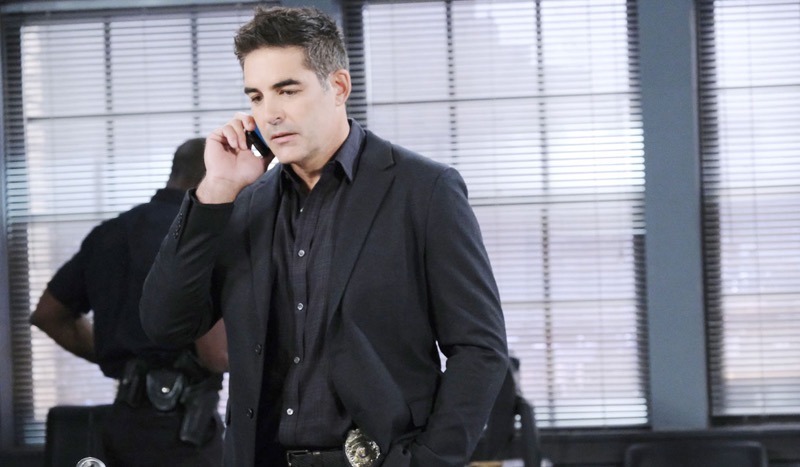 Days of Our Lives viewers know that it is only a matter of time before Ava finds exactly the right hitman who has high-powered rifle and sniper skills! She calls her cousin Angelo Vitali (Angelo Tiffe) to help her recruit the perfect assassin – since none of her own former hitmen have exactly the right skills!

Days of Our Lives viewers can imagine that in among all of the mafiosos and made men in Mobsterville, Angelo will be able to put Ava in touch with someone with the right skills, who can shoot with the deadly aim in broad daylight and still be unobserved! It shouldn’t be difficult at all – Salem is still old-fashioned enough to not have surveillance cameras everywhere that could catch a sniper on a roof; it’s part of Salem’s charm! Rafe will be walking around town with a target on his back and he won’t have a clue!