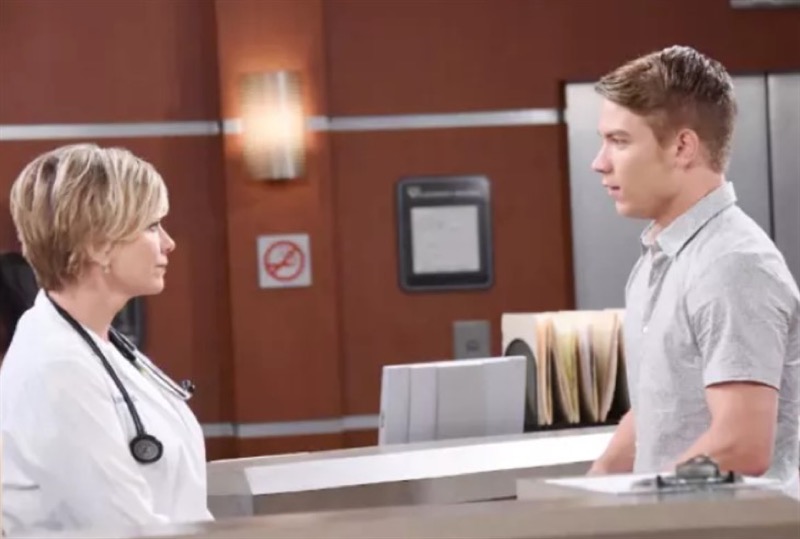 Days of Our Lives (DOOL) spoilers and updates tease that Dr. Craig Wesley (Kevin Spirtas) has always been devious when it comes to his career. It’s not a surprise that Craig offered himself up as a candidate for the Chief of Staff position just as Dr. Kayla Brady (Mary Beth Evans) defied direct orders to fire Dr. Marlena Evans (Diedre Hall) because of all the harm Marlena caused at the hospital while she was possessed. And while Kayla is correct that it isn’t Marlena’s fault that Satan wreaked havoc in Marlena’s name, Marlena’s patients deserve a therapist they can trust. She has actually been possessed twice now in her career so there is no guarantee it won’t happen again.

Craig will be happy to fire Marlena as his first act of duty as Chief of Staff. Craig is a fair boss, but things will likely be a lot more rigid than it was under Kayla. Another person that will likely not take well to Craig will be Dr. Tripp Johnson (Lucas Adams). Craig will assume that Tripp was given preferential treatment because he is Kayla’s stepson, and may try to overcompensate by being extra hard on him. But Tripp can only be pushed so far and if Craig comes down too hard on him, Tripp could easily walkout4.

Days Of Our Lives Updates – Dr. Tripp Johnson Seems To Be On The Verge Of Having A Mental Break!

This wouldn’t be the first big change that Tripp has dealt with in a short period of time. His mother, Ava Vitale (Tamara Braun) is having difficulty maintaining her crime-free life and is currently wanted on several charges. Tripp also called off his engagement to Allie Horton (Lindsay Arnold when he found out she slept with Chanel Dupris (Raven Bowens). 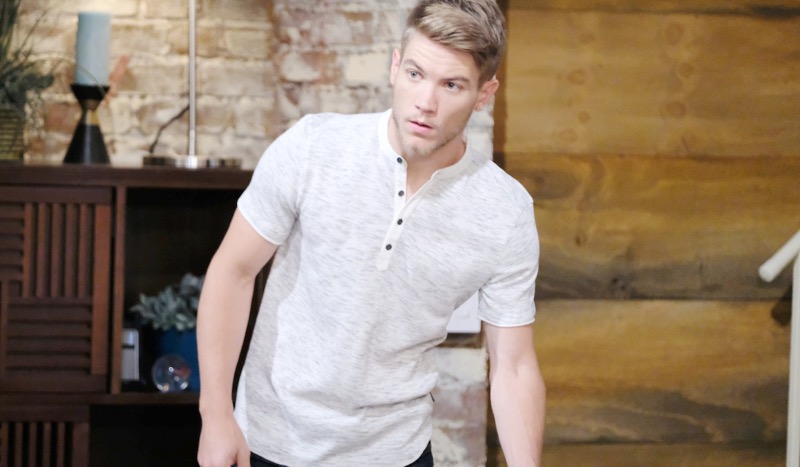 Tripp also remembers Ciara Brady (Victoria Konefal) chose Ben Weston ((Robert Scott Wilson) over him. Could Tripp become the next serial killer to terrorize Salem? With the Vitale genes running through his veins, Tripp may be capable of horrible things he’s not even aware of yet.

Will Craig make life hard on Tripp? Will Tripp walkout in support of Kayla? Is Tripp heading for a major breakdown? Anything can happen in Salem so stay tuned to Days of Our Lives airing weekdays on NBC. And don’t forget to check back right here regularly for all your Days of Our Lives news, information, and spoilers