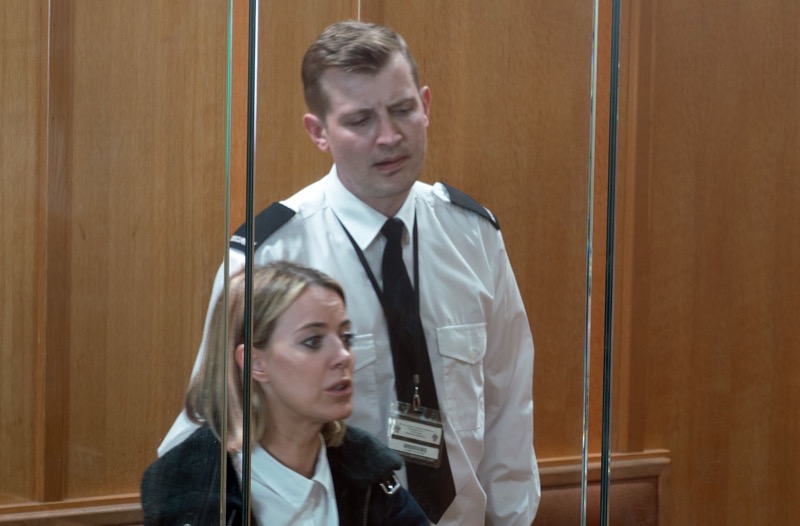 Coronation Street spoilers and updates tease that the court has decided that Abi Webster (Sally Carman) should not keep her newborn baby because she has been deemed an unfit mother. The judge acknowledged that Abi has changed for the better but still ordered Alfie to get taken into care.

The court highlighted the many reasons why baby Alfie shouldn’t be left in Abi’s care. She has a history of drug use. The judge also took into account her previous actions such as revealing that she had no idea that she was pregnant and registering the baby under a different name.

The court may have acknowledged that Abi is no longer the woman she was before, the latter and Imran Habeeb (Charlie de Melo) were still left devastated by the decision.

Toyah Battersby (Georgia Taylor) tried to comfort Imran, who’s the father of Alfie, that he’s done everything he can to help Abi. She also reminded him that they now need to focus on their plans to adopt Elsie. Toyah also told Abi that Imran will no longer be playing an active part in her case.

But Imran approached Abi, without Toyah’s knowledge. He told her that he’ll continue to find a way to fight for her case even if that means adding his name as the father on Alfie’s birth certificate.

Abi was furious to hear Imran’s plans and banned him from visiting Alfie at the hospital. How long will they be able to keep their secret? What happens when Toyah finds out that Imran is Alfie’s father?

Fans may recall that Toyah has no clue that Imran is the biological father of Abi’s newborn baby. But that is about to change next week.

Spoilers hint that Toyah will finally learn about Abi and Imran’s night of betrayal, which resulted in the former getting pregnant and giving birth to Alfie. Next week, she’ll deal with the devastating revelation and reconsider her plans to adopt Elsie. 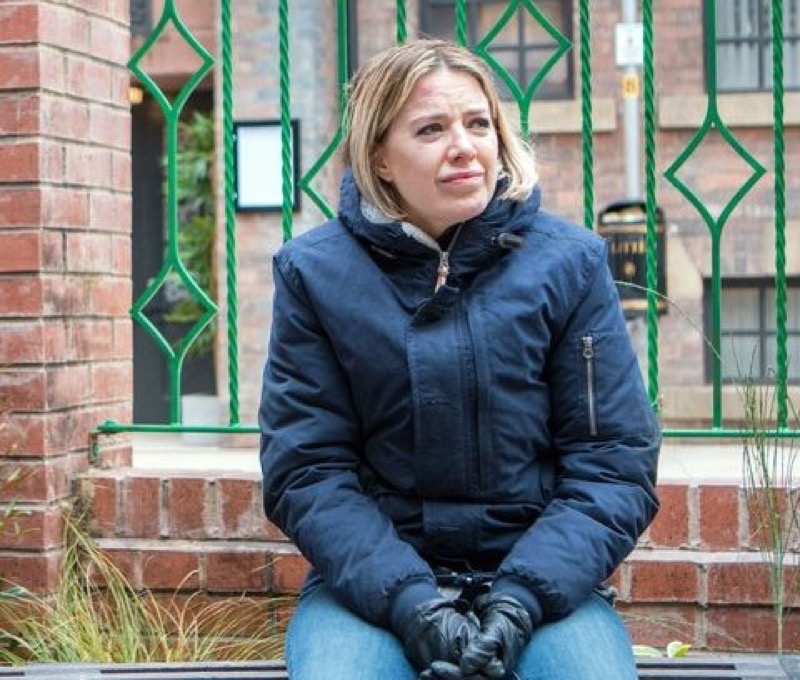 Georgia Taylor, who plays the role of Toyah, said that nobody wants to be cheated on. However, the pain she’ll feel because of the betrayal is on a different level because Abi and Imran had a baby, which is something that she can’t have.

Taylor noted that Abi and Toyah are two different women. Abi gave birth to her fourth child, the only one that she hasn’t given up yet for adoption. Meanwhile, Toyah doesn’t have any kids and she’s desperate to have one.

“So there’s going to be a huge conflict between them based on that as well,” Taylor said.

The Young And The Restless (Y&R) Spoilers: Victoria Plans To Save Face – Ashland Tries To Reverse Fortune