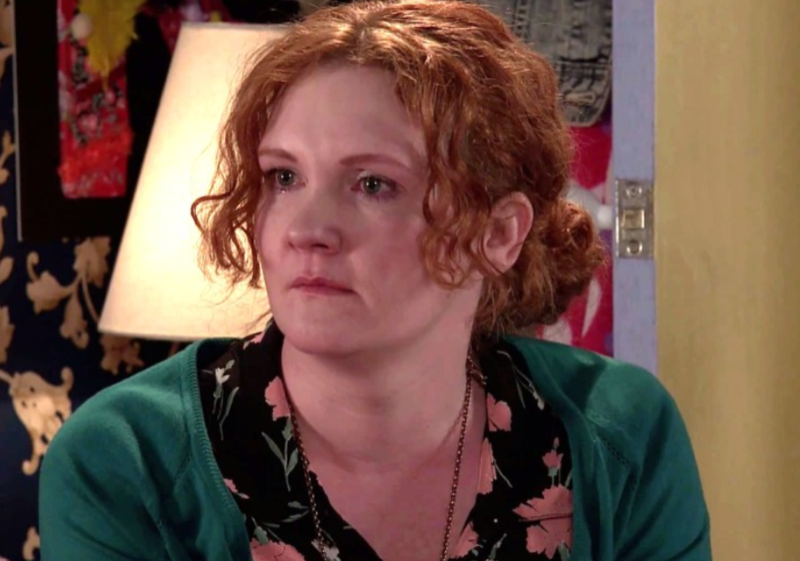 Coronation Street spoilers and updates tease that Fiz is having second thoughts about her new milestone with her beau Phill as she moves with the girls to a new family home away from the cobbles.

Fiz (Jennie McAlpine) made a huge decision at the end of last year by telling Tyrone (Alan Halsall) she’s selling Number 9 so she can move on with her boyfriend Phill Whittaker (Jamie Kenna) after all the hell she’s gone through when the mechanic cheated on her.

Recently, Fiz was worried when the agent informed her that the prospects are asking for a lower price because of the horrors of the sinkhole incidents but unexpectedly Tyrone was very supportive and made the changes.

However, now that Fiz is about to live the life of her dreams, negative thoughts stream her mind which might be a sign that she’s making a huge mistake. But will she listen to her instinct?

Although Tyrone made a way to support his estranged partner, he is distraught to know that Fiz with daughters Hope (Isabella Flanagan) and Ruby (Macy Alabi) is leaving him sooner than expected.

But it looks like Tyrone isn’t the only one having doubts about this whole situation as next week Fiz confides with him that she worries she’s making a big mistake by turning her back from the cobbles where she’s lived for over 21 years.

Despite his heartache, Tyrone sets aside his feelings and tells Fiz she deserves to have a fresh start with the girls in their new home with a garden.

Fiz takes his advice to heart and waves goodbye to the Street while Tyrone masks his real emotions with a smile. Will the estranged couple finally move on from each other? 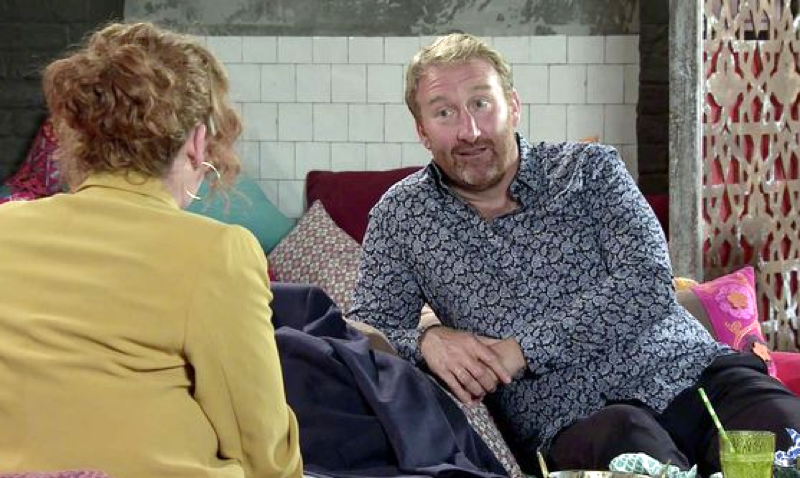 Fiz might reconsider her new life as she doesn’t seem to be as happy as people expected her to be. When she enters the factory for work, Beth Sutherland (Lisa George) and Sean Tully (Antony Cotton) tease her about her success, and Fiz fakes enthusiasm.

Tyrone might convince Fiz to come back when she drops by at the garage to see him. He doesn’t let his last chance slip by telling her how much he misses her and the girls by his side. Will this push her to undo her move?

Fiz and Phil decided to work on some of the renovation work themselves, instead of relying on expensive builders as Phil lost his job after helping Maria Connor (Samia Longchambon) with her dark election campaign. Is Phil struggling to make ends meet? Will Fiz realize she’s better off with Tyrone?