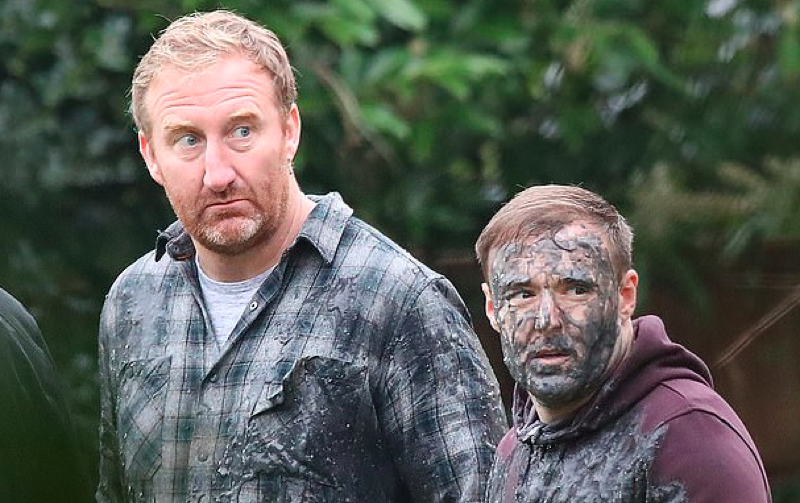 Coronation Street spoilers and updates tease that Tyrone Dobbs (Alan Halsall) and Phill Whittaker (Jamie Kenna) will clash over Fiz Stape’s (Jennie McAlpine) affection. How will the latter react when she learns about their fight?

Fans may recall that Fiz has decided to move with her new boyfriend, Phill Whittaker together with her and Tyrone’s daughters. In the previous episode, Fiz confided in Tyrone and admitted that she’s having second thoughts about the move.

Tyrone was shocked when he learned that Fiz is having reservations about her move. But instead of convincing her to stay and get back together with him, he made a selfless move and told her that she deserves to have a fresh start.

New scenes that were filmed on the set hint that Tyrone won’t be able to suppress his feelings much longer. Paparazzi pictures show both men covered in concrete as they clash.

Tyrone and Phill will come to blows at the latter and Fiz’s new home. How will Fiz react when she learns about Phill and Tyrone’s altercation? Will Tyrone still be able to win Fiz back or will his later confrontation with Phill be the end of it all? 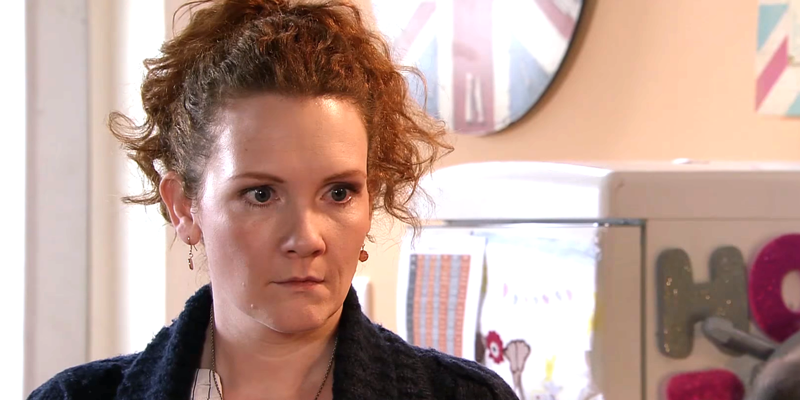 Earlier this year, Coronation Street producer, Iain MacLeod told Digital Spy that he’s always on the lookout for when both men will engage in another fight. So far, their confrontation at Christmas was “the best thing” he’s ever seen. He teased that fans will see more of their comedy feud as their storyline progresses.

“I think I know what Fiz’s happy ending looks like, but it’s going to be a long, brilliant and complicated story for both of them,” he said.

“Once you’ve been hurt and humiliated like Fiz has, even if you find yourself wanting your ex back, is it that straightforward? Will pride, and your family, let you?” he added.

He also said that they will give fans some cause to question the motives of Fiz’s new boyfriend. He didn’t drop any more clues but Macleod hinted that Fiz will face a huge dilemma later on.

MacLeod hinted that it’ll be a “cracking year” for these characters. Aside from that, fans can expect Evelyn Plummer (Maureen Lipman) to make the storyline interesting.

The Bold And The Beautiful (B&B) Spoilers: Steffy’s Mind Blocks Out Horror – Taylor’s Gratitude Is Manipulated