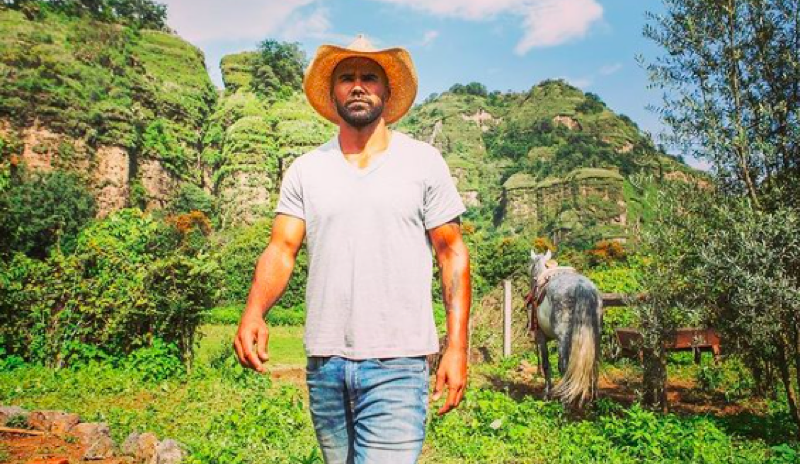 The Young and the Restless (Y&R) spoilers and updates tease that Shemar Moore is celebrating a significant milestone. He took to Instagram to share the wonderful news.

The former Malcolm Winters actor shared that S.W.A.T, the primetime series where he plays Daniel “Hondo” Harrison, has reached its 100th episode and has been renewed for a sixth season. Moore shared the exciting news in an Instagram post.

The Young And The Restless Spoilers – Moore Shares Exciting News

The actor also shared a video, which featured himself along with the cast and crew of the show as they announced the news together while on set.

“From our whole CAST, CREW, & PRODUCTION TEAM, Thank you to ALL of our amazing [S.W.A.T. CBS] FANS who ride with us every week!!! We couldn’t do this without you!!! Much Love to each and every one of you!!! 💛🙌🏾,” the caption read.

CBS’ official S.W.A.T replied to Moore’s first post and said, “SEASON 6 🔥🔥 IT’S OFFICIAL!.” Fans were also quick to congratulate the actor and express their excitement for the show’s renewal. 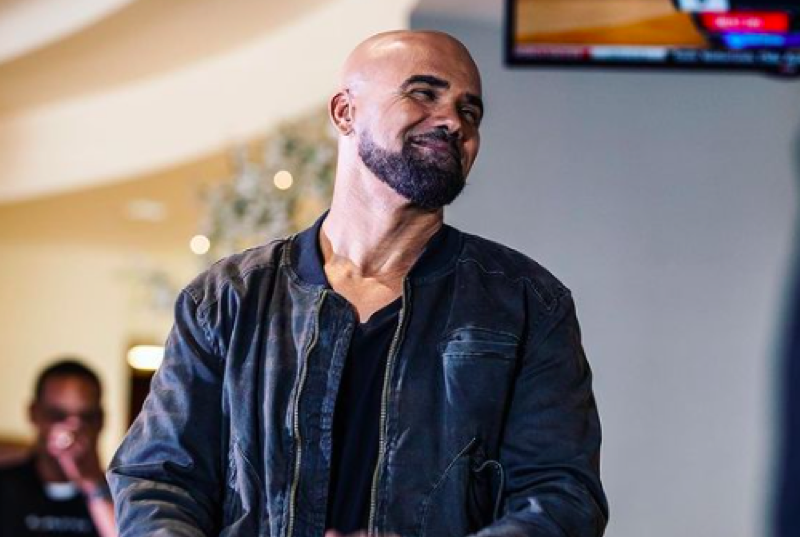 The Young And The Restless Updates – Victoria Unleashes Revenge Plan

Victoria Newman (Amelia Heinle) will set her revenge plan in motion against someone. Fans have to wait and see if it’ll be against Ashland Locke (Robert Newman) or Adam Newmans (Mark Grossman).

Fans may recall that Adam offered Ashland $500,000 to leave the company and Victoria behind. However, the latter will take this offer as a chance to manipulate the situation in his favor.

In the latest episode, Ashland tells Victoria about the offer and asks her if he should take it. It’s possible for Victoria to plan her revenge on Ashland and finally set it in motion as a way to get Victor Newman’s (Eric Braeden) favor once again. However, Victoria’s anger may also be directed at Adam for meddling with her affairs.

Regardless, Victor will be furious when he learns what Adam has done. He’ll confront him for trying to handle their Ashland dilemma on his own. Adam’s motives and the irresponsible offer he made to Ashland will be questioned.