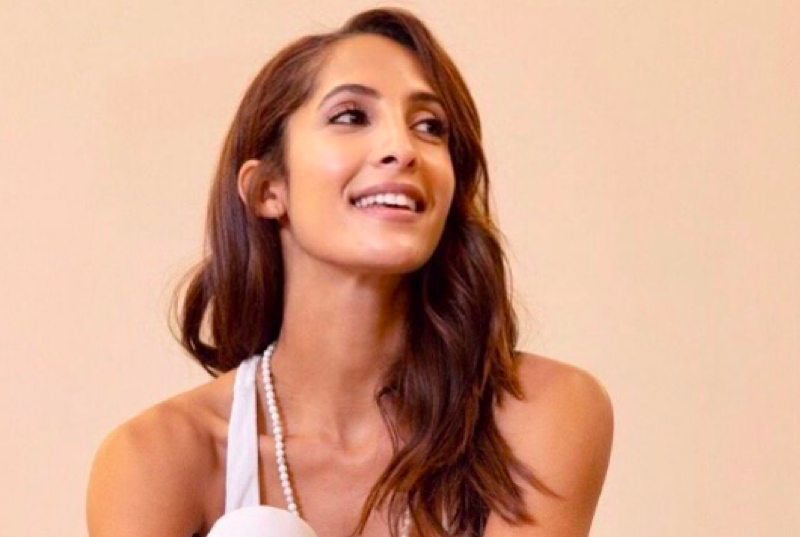 The Young and the Restless (Y&R) spoilers and updates tease that Christel Khalil (Lily Winters- Ashby) is now engaged to her longtime love, Sam Restagno. The soap star reveals the exciting news on her Instagram.

Christel and Stephen tied the knot in 2008. But in 2011, one year after the birth of their first child, Michael Caden Hensley, the couple announced their separation.

After the official separation from Stephen, Christel started dating a bar runner, Ray Wicks. Christel and Ray’s relationship lasted for only four years. And in August 2015, the two called off their love life. From then, Christel continued her life living with her son while also co-parenting with her ex-husband, Stephen.

In 2018, Christel started dating a Canadian businessman named Sam Restagno. They are very open to their relationship, and Sam has also built a good relationship with Christel’s son, Michael.

Now, the happy couple reveals their engagement to the public. Christel shared in a recent Instagram post, “A couple of months ago I said yes to the love of my life. We hate taking pictures so thank you to our beautiful friends for finally making us!” 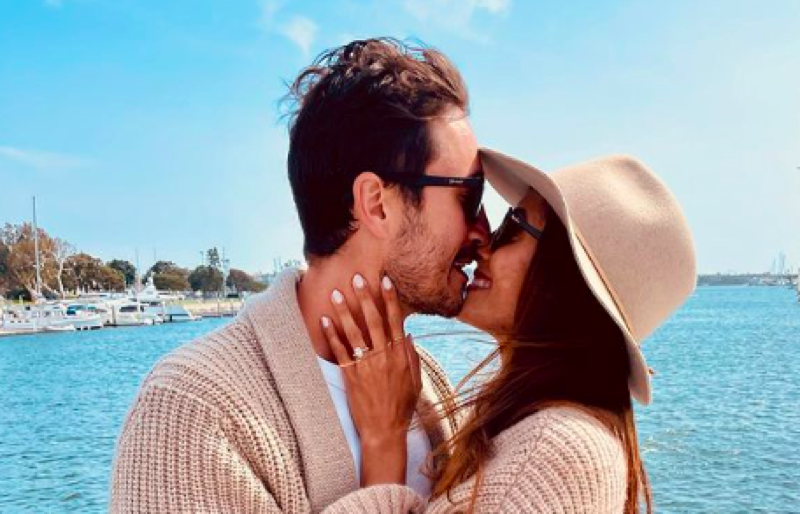 Christel also showed her appreciation to her fiancé as she captioned, “And thank you @srestagn for asking me to be your partner in life. I could not be happier to tether myself to you forever….(and yes, dressing the same that day was a true accident 😆)”.

The sweet photos of the couple wearing the same cardigan while riding on a boat made the pictures more romantic. Indeed, Christel Khalil is one of the lucky women who found another love after a failed marriage.

Fans And Friends Congratulate Christel And Sam For Their Engagement

Be sure to catch up on everything happening with The Young and the Restless right now. Come back here often for Y&R spoilers, news, and updates.