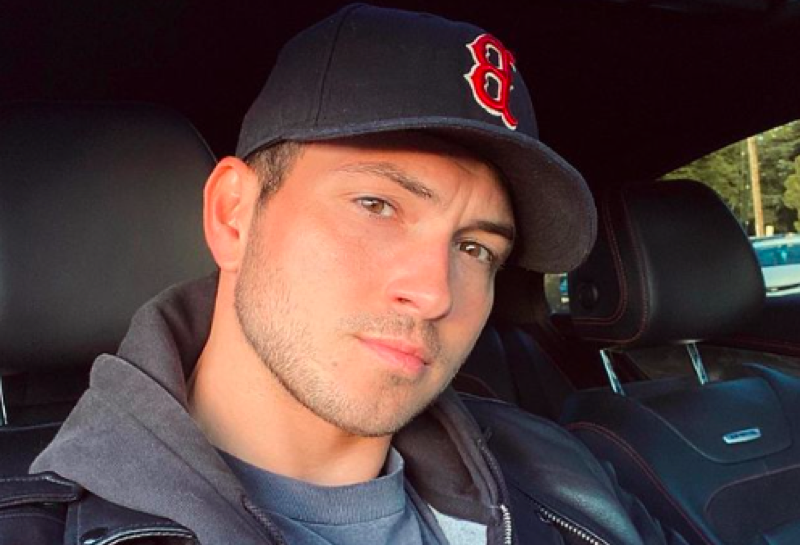 Days Of Our Lives (DOOL) spoilers and updates tease that Robert Scott Wilson appeared in a new commercial for the United States Army. The actor took to Instagram to share a video with iSpot.tv.

The actor can be seen wearing a U.S army uniform. He’s hanging out with his friend and fellow privates while playing a game of pool. Wilson’s character in the commercial makes what he called “a wicked shot,” which shocked his fellow privates.

Wilson’s Days Of Our Lives castmates were quick to congratulate him, including Billy Flynn and Brandon Barash.

He promised to let Sarah go if the antidote doesn’t work. The latter no longer believes that she’s Renee DuMonde (Philece Sampler). However, she’s still not acting like her normal self. She thinks she’s a child and can’t remember many of the things that have happened in her life and the people she met and loved, like Xander.

Xander wants to meet Sarah first and find out if there’s a way for him to make her remember the love they shared. Unfortunately, his hopes are dashed after meeting Sarah. So, he’ll finally let her go and move on with Gwen.

Other women may not want to be the second choice but that’s not a problem with Gwen as long as she gets Xander. The latter will finally get on with their marriage, which will make her really happy.

Meanwhile, Tony DiMera (Thaao Penghlis) gives Anna DiMera (Leann Hunley) a warning. The latter needs to face the consequences of her actions. She gave Sarah the injection that led to her condition now. She’ll be blamed for Sarah’s behavioral changes and may even go to prison because of what she’s done. 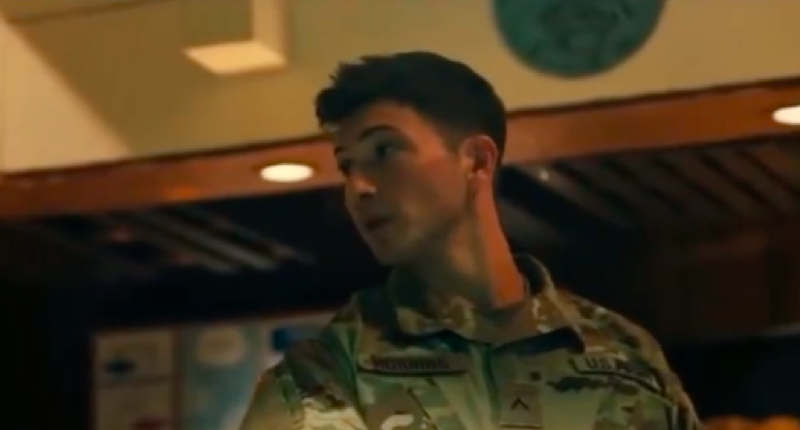 Gabi Hernandez DiMera (Camila Banus) is serious in her plans to take recruits Ava Vitali (Tamara Braun) down and she needs Rafe Hernandez (Galen Gering) help to make it happen.

Gabi wants to join forces with Rafe and prove that Ava was the one who framed him. She wants Ava to pay for causing the trial nightmare.

Elsewhere, Victor Kiriakis (Paul Telfer) will also make Sonny Kiriakis (Zack Tinker) an offer. Sonny will be shocked when he learns that Victor wants him to be the Titan CEO. Spoilers hint that he’ll take him up on the offer soon and it will lead to a lot of drama.