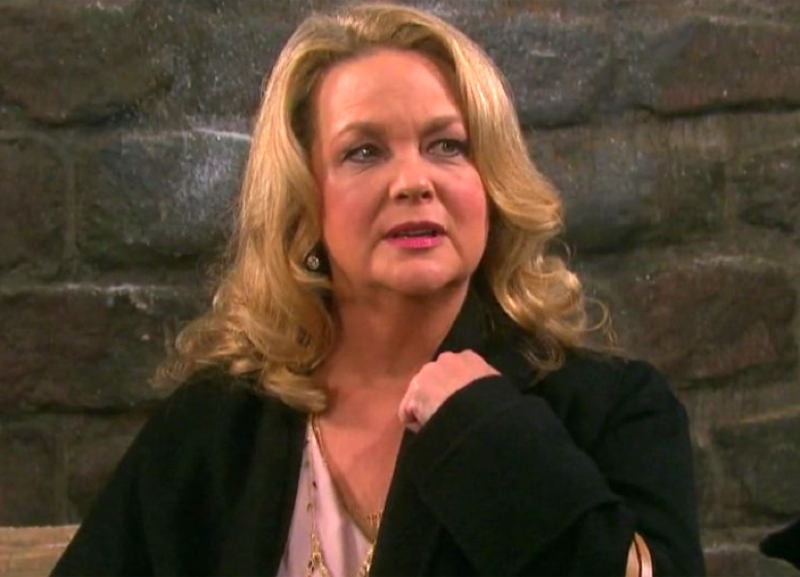 Days of Our Lives (DOOL) spoilers and updates tease that Sarah Horton (Linsey Godfrey) thinks she is Renee DuMonde. Sarah is also convinced that she has a relationship with Tony DiMera (Thaao Penghlis). It is teased that Tony and Anna DiMera (Leann Hunley) fight about how to handle their new problem. Could Tony fall in love with the “new” Renee?

DOOL spoilers reveal that Sarah was injected with the powerful hallucinogen that was in development at DiMera Enterprises. It was the same drug Gwen Rizczech (Emily O’Brien) gave Abigail DiMera (Marci Miller) that made her go insane. It turns out that the drug is affecting Sarah differently. The drug has delusional side effects, which is what is causing Sarah to believe she is Renee.

Sarah doesn’t just think she is Renee but is in love with Tony. So, when Tony and Chad DiMera (Billy Flynn) go to the island, it could lead to some crazy scenes. Sarah will think she is being reunited with the man she loves. Tony will tell Sarah that she isn’t Renee and they aren’t in love.

At the same time, Tony could be torn when Renee recalls all of their memories together. The reason why Sarah has these memories is by reading Renee’s diaries. So, even though Sarah isn’t Renee, Tony could be conflicted as he remembers everything they shared together.

Days of Our Lives spoilers reveal that during the week of February 28, Tony and Anna will get into a disagreement on how to handle their problem. It is suggested that Sarah aka “Renee” could be a big issue for the couple. In fact, expect Anna to be mortified that “Renee” is in Salem because it means she could be in danger.

For those that don’t remember or who weren’t watching DOOL back then, Renee and Tony were in love. Tony even proposed to Renee, who happily accepted. However, it was believed that Tony and Renee were secret half-siblings.

When Renee found this out by reading a family member’s diary, she cut off the relationship and married David Banning (last played by Gregg Marx). However, that didn’t erase Tony and Renee’s feelings for each other. In fact, Tony ran a secret blood test and figured out that they weren’t related at all! However, Renee still insisted on staying with David and Tony got together with Anna. 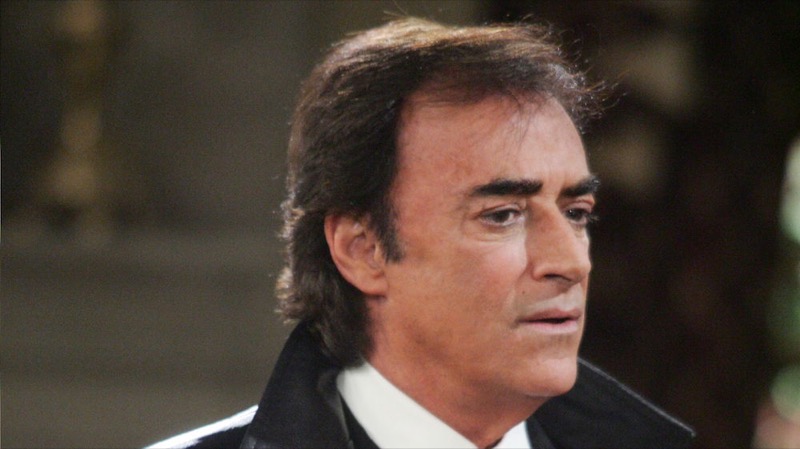 At one point, Renee became extremely jealous of Anna’s relationship with Tony. So much that Renee tried to murder Anna. So, if Sarah thinks she is “Renee” and in love with Tony, then that could make Anna a target.

Tony might think it’s best to entertain “Renee” until Sarah gets her memories back in order to protect Anna. Of course, Tony has no intention of doing anything inappropriate. However, soap fans know that characters always think this, then end up doing the exact opposite. So, could Tony fall in love with “Renee” and if so, how will Anna react?