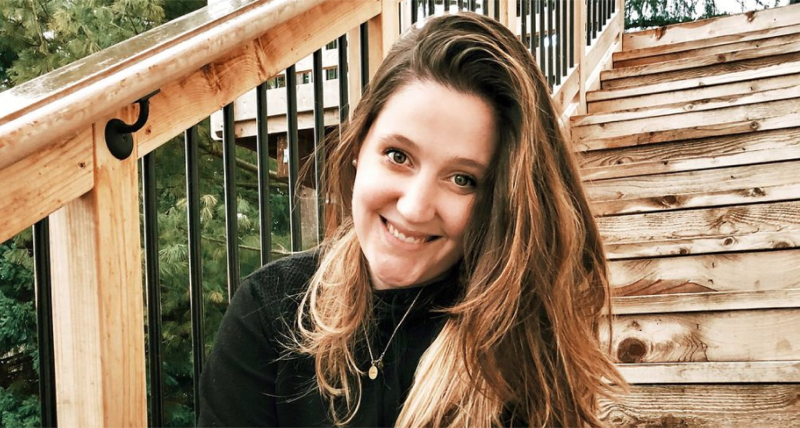 Little People, Big World (LPBW) fans know that Tori Roloff expects a new baby in the spring of 2022. Naturally, fans can’t wait to hear that the little one arrived safely. Well, right now, her two kids, Jackson and Lilah enjoy the company of other adorable babies. In fact, they look so cute, that she just had to share them with her TLC fans.

Many fans think that Tori lives a perfect life with her husband Zach. She raised two adorable children and soon, expects another baby. Additionally, they live on a nice big property in Washington and they made a good home for their dog, Murphy. But, Tori battled fear and worry with this pregnancy as she suffered a miscarriage last year.

Still, the Little People, Big World star doesn’t need to look very far to find plenty of cuteness to cheer up her day. Sometimes, fans hear her apologize for sharing so many photos of her kids. However, the fans never got tired of seeing the adorable kids. Couple that with adorable baby animals, and you’ve got a winner.

On February 17, Tori took to her Instagram and posted up four photos. However, three of them were just too adorable, fans thought. Recall, Jackson Roloff loves chickens. In fact, at one stage he carried around a hen that he named Teeter and his mom ended up having to disinfect him. Since they moved to Washington, Zach constructed a new chicken house in the big yard. Actually, the chickens seem to be doing well as Tori posted that they already have babies and the kids, along with Murphy the dog, watched over them when Zach cleaned out the hen house.

The Chicks Looked Cute And Unafraid

Little People, Big World fans wondered if it was safe for Murphy to be alone with the little chick. But, Tori Roloff kept a close eye on him and she admitted she was not sure if she would trust him with the baby birds all by himself. Meanwhile, those fans who love chickens and think they all just the best thing ever, commented on their own chicken houses and their children. Naturally, lots of comments went in about the cuteness levels of the adorable children, her dog, and the brand new baby chicks.