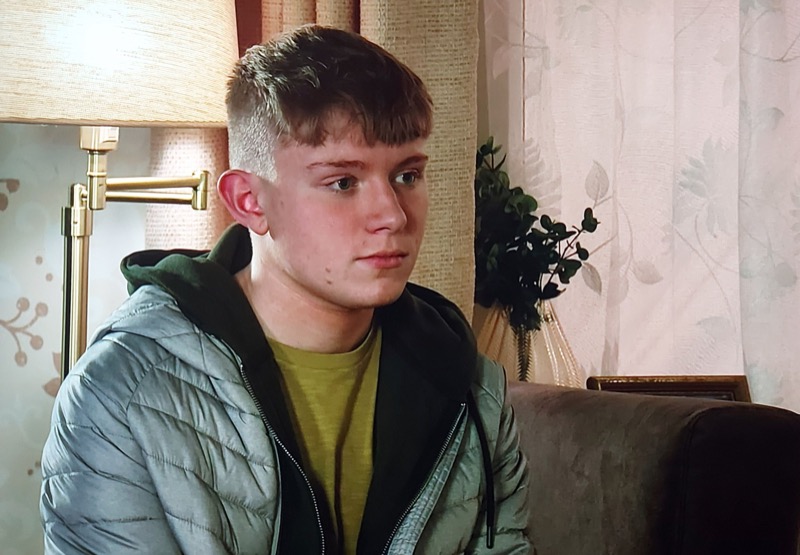 Coronation Street spoilers and updates tease that Max Turner (Paddy Bever) continues to target Daniel Osbourne (Rob Mallard). Instead of Daniel consuming the drink, Amy Barlow (Elle Mulvaney) sipped the GHB-tainted liquid. David Platt (Jack P. Shepherd) and Shona Platt (Julia Goulding) have different ideas on what to do. Is Max a lost cause or can he be saved before it’s too late?

Corrie spoilers reveal that for the past few months, Daniel has endured multiple attacks and schemes courtesy of Max. It seems just when Daniel gets one resolved, another issue pops up because of Max. Lately, Max’s issue is about Daniel blurting out an inappropriate and insensitive statement about David’s assault.

Max ended up spiking a drink with GHB, which Amy consumed at Valentine’s ball. When Daniel shared that the police were going to watch the video footage of the event to gather evidence, Max’s head started spinning. When the authorities arrived, David looked through Max’s camera but only saw a blank screen.

Coronation Street spoilers reveal that later, Max was viewing a video on his computer. When David observed what Max was watching, he was horrified. The footage confirmed that it was Max in possession of GHB. When Max was confronted, he told David that the GHB wasn’t intended for Amy. Max’s intention was to drug Daniel so he would know what it felt like.

David was horrified and grabbed the laptop. David’s intention was to take the evidence and Max to the police station. However, Shona ended up intervening and changed David’s mind about reporting Max to the police. 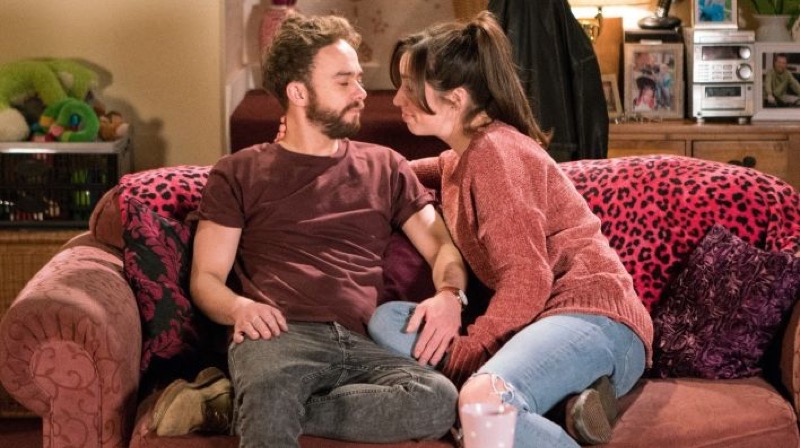 Later, David admitted that he is concerned that Max is turning into his biological father, Callum Logan (Sean Ward). David wondered if two decades earlier if Josh Tucker’s (Ryan Clayton) father had the same discussion. David speculated that Josh’s father might have turned a blind eye.

David fears that Max’s behavior is only going to get worse. Is David right or can he and Shona find a way to save Max before it’s too late? How much more damage is Max going to do and could it lead to tragic consequences?

What do you think of Max’s behavior? Are you concerned that Max’s actions will continue to escalate until he does the unthinkable? Can David and Shona save Max before it’s too late? Or is the young man already a lost cause? Share your thoughts in the comments section and remember to keep watching the ITV soap to see what happens next with this storyline.

Be sure to catch up on everything happening with Corrie news right now. Come back often for Coronation Street spoilers, news, and updates.