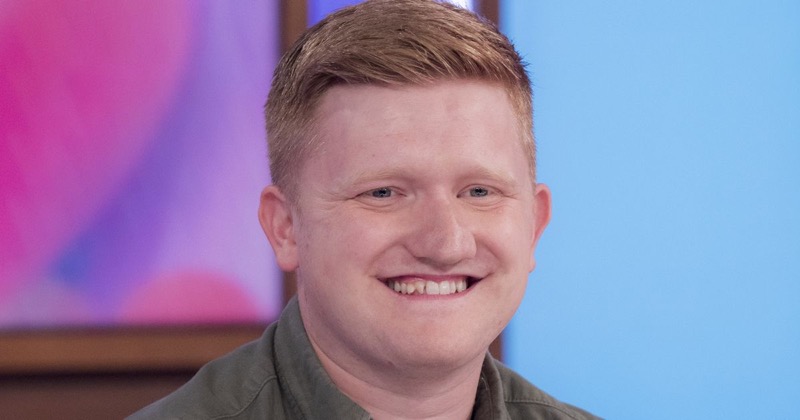 Coronation Street spoilers and updates tease that Sam Aston who has portrayed the iconic Chesney Brown for 19 long years has talked about his exit from the ITV soap.

Sam Aston together with his childhood sweetheart, Briony graced “Loose Women” on Tuesday to talk about married life and fatherhood, now that Briony is pregnant with their second child.

Show host Janet Street-Porter quizzed Sam about his stay in the long-running soap and the actor answered, “It has flown, to be honest, I can’t believe it but I am very lucky and I thoroughly enjoy it at Corrie.”

Janet’s follow-up question addresses his future on the cobbles or if he’s planning to “branch out and be somebody else” to which Sam clarified, “I’ve played him for so long, but I’ve been lucky because I’ve had so many storylines over the years that they always test you and it’s a new thing to get your teeth into.”

“So, I’ve not really entertained the idea right now. I don’t know, maybe not,” he added.

The TV host showed Sam a throwback clip of his first scene with Fiz Stape (Jennie McAlpine) where he poured her a bucket of water. Sam laughed as he remembered it “like it was yesterday.”

As an actor who entered the entertainment industry at such an early age, he confessed that back then he didn’t understand the magnitude of the show rather: “I was just going there and having a good time,” he confessed.

In our screens, Chesney is already a father to five, with his quadruplets and his eldest Joseph (William Flanagan) who he might get separated with due to his family’s financial woes.

Corrie spoilers have revealed that Chesney will have to beg his son Joseph to reconsider his plans for living with his granny Linda Hancock (Jacqueline Leonard) in Portugal.

This happens after the child misinterprets Chesney and Gemma’s (Dolly-Rose Campbell) conversation on working extra to provide for Joseph’s happiness. It’s because the couple together with Bernie Winter (Jane Hazlegrove) isn’t well pleased with Linda’s help to the struggling family. 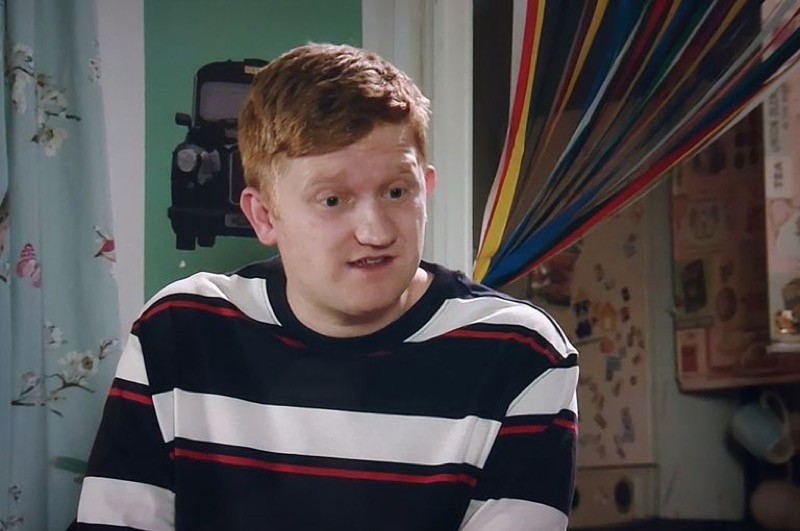 When Linda learns that two of the quads have fallen ill, she suggests Joseph can stay with her at her posh hotel and takes the idea further by telling Chesney she’s planning to bring the child with her back to Portugal. Understandably, Chesney is furious with the idea and orders her to stay away from the child, but Linda persists and asks Joseph outright.

With Joseph overhearing his parent’s chat, he announces he wants to live in Portugal which prompts Chesney to ask him to think about it repeatedly.

However, Corrie snaps obtained by paparazzi revealed the cast has already filmed in an airport with Joseph and Linda holding their suitcases, and Chesney looking emotional. How will Chesney cope with the changes?