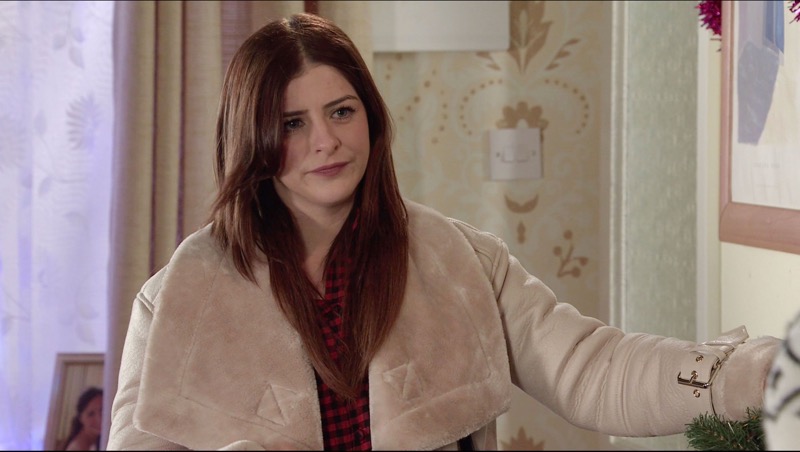 Coronation Street spoilers and updates tease that Lydia Chambers (Rebecca Ryan) will take her schemes against Adam up a notch. She’ll make it look like she’s having an affair with Adam Barlow (Sam Robertson). Will she be caught before causing trouble for Sarah and Adam?

Fans may recall that Lydia Chambers was revealed to be the stalker of Adam. Sarah changed the locks at their place and told Lydia about it. The latter was quick enough to pocket the new set of keys, which allowed her to sneak into Adam and Sarah’s house to cut off two red roses while they were having a romantic lunch.

She then left the petals of the roses on the floor and she left a threatening card that says “Happy Valentine’s Day. It may be your last.”

Meanwhile, Adam and Sarah celebrate after finding out that Jeremy Bremner (Desmond Edwards ) was arrested. The pair had no idea that Jeremy didn’t have anything to do with stalking Adam.

As they delight in the news of Jeremy’s arrest, Adam realizes that he left his wallet at home, which Lydia found. The latter takes a photo of his credit card. Lydia went inside Sarah and Adam’s flat once again.

She takes out a new phone and sends a text to her old mobile device. She then pretended that she was Adam and texted herself and said, “I can’t stop thinking about undressing you.” Fans thought Lydia would finally get caught when Adam and Sarah returned home, but she didn’t.

Lydia managed to sneak out of their flat. But she returns to the front door and tells Adam and Sarah that she needs some paperwork. The three share an awkward drink. Lydia left her gloves on the sofa before she headed out. Sarah notices it and rushes out to give it back to Lydia. 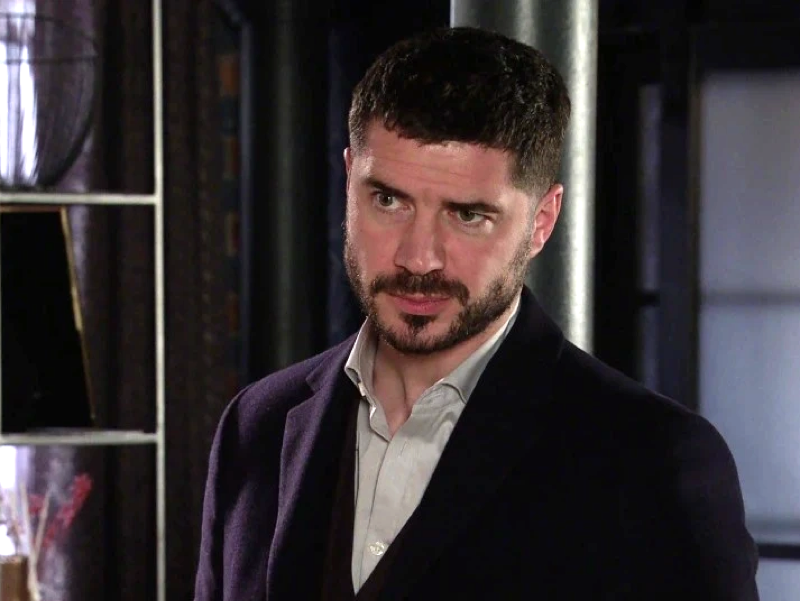 Lydia started to sow doubt in the mind of Sarah and said that she was going out with a married man. Later on, she confesses that she’s seeing her ex-boyfriend without his wife’s knowledge.

Next week, Lydia will open a gift back and pull out sexy underwear. She claims that it was sent by her ex-boyfriend and will pretend as though she’s confused by the mixed messages he’s sending her way.

Will Sarah fall into Lydia’s trap? Or will she and Adam uncover her devious schemes?

The Bold And The Beautiful (B&B) Spoilers: Sheila Gloats Over Her Success