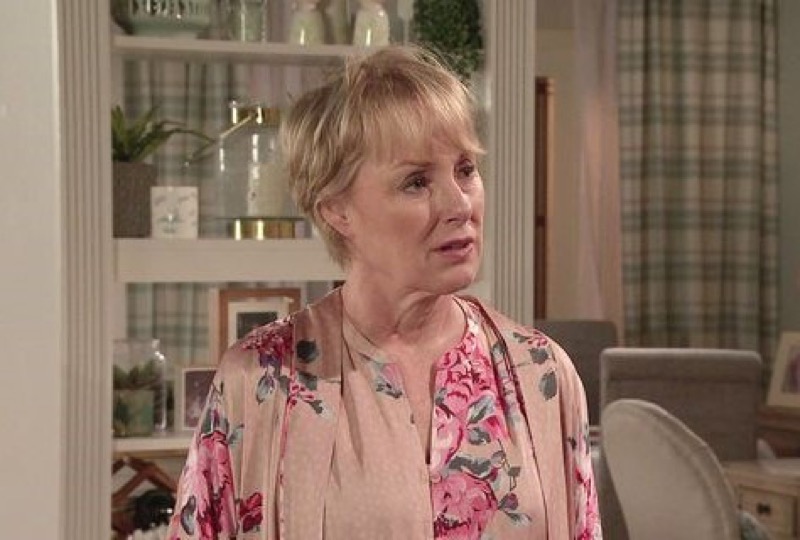 Coronation Street spoilers and updates tease that tension will run high between Sally Metcalfe (Sally Jane Dynevor) and Elaine Jones (Paula Wilcox). Next week, Sally will sabotage Elaine as they all prepare for movie night.

Fans may recall that Elaine is now living with Sally and Tim Metcalfe (Joe Duttine) after the latter’s triple bypass surgery. Eliane decided that she should be with her son to take care of him as he recovered. She eventually found herself moving into Tim and Sally’s home.

Ever since her move, Sally and Elaine have always been at odds. Elaine called Sally out over the food that she’s been preparing for her son and said that it’s not healthy enough for Tim.

They argued once again when Elaine said Sally shouldn’t share a bed with Tim. She pointed out that the latter needs to get all the rest he can. Plus, the doctor has advised them against engaging in any form of sexual activity.

On February 11, Sally will sabotage her mother-in-law when Elaine prepares for a movie night for them. Sally will deliberately mislead her and say that Tim’s favorite film is Terms of Endearment. Tim and Steve will be shocked when they find out what movie they’ll be watching.

Will Elaine realize that Sally intentionally tried to sabotage her? Will she pick up the hint that she’s no longer welcome in Sally and Tim’s home? 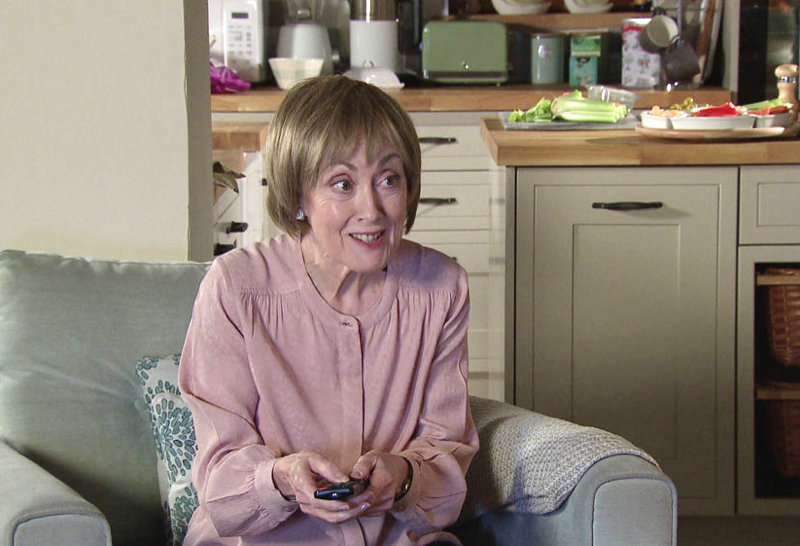 In a recent interview with Loose Women, Dynevor shared a conversation she had with Princess Anne when she accepted her MBE. The actress said she had fun and enjoyed every moment.

She revealed that she and her husband forgot their ID so they had to return to their hotel to get them. She then shared the time when she had the chance to talk to Princess Anne.

She asked her how it was like to be in the soap for that long, and they also talked about Dynevor’s charity, Prevent Breast Cancer and her stint on Dancing On Ice.

The actress admitted that she’s having a great time on Dancing on Ice. But she also revealed that she was “terrified” at first because she’s never done something as dangerous as this before.

“I have done Corrie for so long and I love my job, I feel really lucky that I am doing Corrie, but after lockdown, I thought it was about time I put myself out of my comfort zone and did something different,” the actress said.

The Young And The Restless (Y&R) Spoilers: Chelsea And Noah’s Taboo Dreams