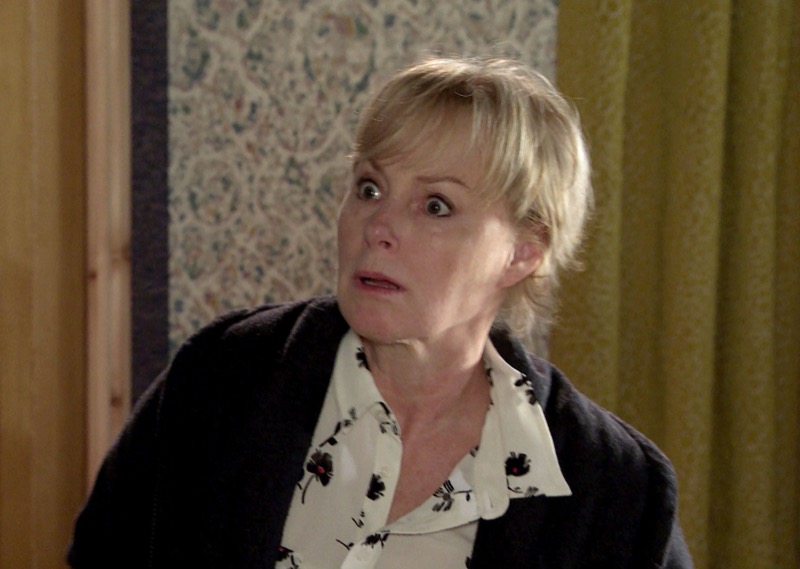 Coronation Street spoilers and updates tease that Sally Metcalfe will have to face the authorities as her husband, Tim Metcalfe, continues his battle with his heart condition.

In the previous episodes, Tim (Joe Duttine) found it difficult in telling the truth to Sally (Sally Dynevor) the moment he knew about his heart problem, which needed to have an immediate triple bypass operation for him to dodge death.

As Sally was occupied with some political issues, Tim faced his battle alone and later found an ally with nurse Aggie Bailey (Lorna Laidlaw), who always accompanied him during his appointments with the cardiologist which left Sally suspecting that her husband is having an affair.

In the next scenes of “Corrie”, Tim finally gets the courage to tell Sally about his heart condition and informs her about the upcoming procedure. As Tim prepares for his operation, he convinces Kevin (Michael Le Vell) to let Sally know how sorry he is and that he loves her so much.

As he is injected with anesthesia, Tim hears a commotion in the hospital as Sally is being arrested by the authorities. The next day, Tim wakes up from his operation and hazily remembers his wife being arrested.

What is the commotion all about? Will Sally forgive Tim even after hiding the truth from her?

In the upcoming episodes, Tim will finally tell his wife about his medical condition that will leave Sally in shock and question their relationship. 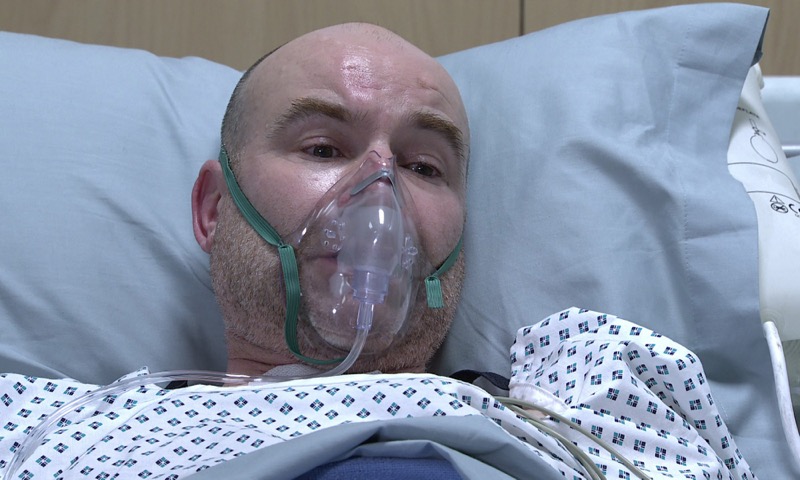 As documented by Digital Spy, Sally Dynevor stated: “There are all sorts of emotions going through her head. She is scared and feels guilty but also hurt, angry, and confused about why he hadn’t told her.”

This also leads her character to question their relationship as Tim already kept a secret from Sally before, which the latter tried to understand and opened her heart for forgiveness.

Though Sally will soon understand why Tim kept his condition all by himself, she still felt “embarrassed” and confused as of that moment.

In the other news, Sally Dynevor shared on her Instagram page a screenshot of her performance on “Dancing on Ice” thanking her supporters for voting for her and her dancing partner, Matt Evers.

She wrote: “We had so much fun and I’m looking forward to my next challenge, Movie Week! 30th January. And don’t miss anything this Sunday’s Week 2, it’s going to be fabulous.”

The Bold And The Beautiful (B&B) Spoilers: Hope Is Shocked When Brooke Admits The Truth About New Year’s Eve