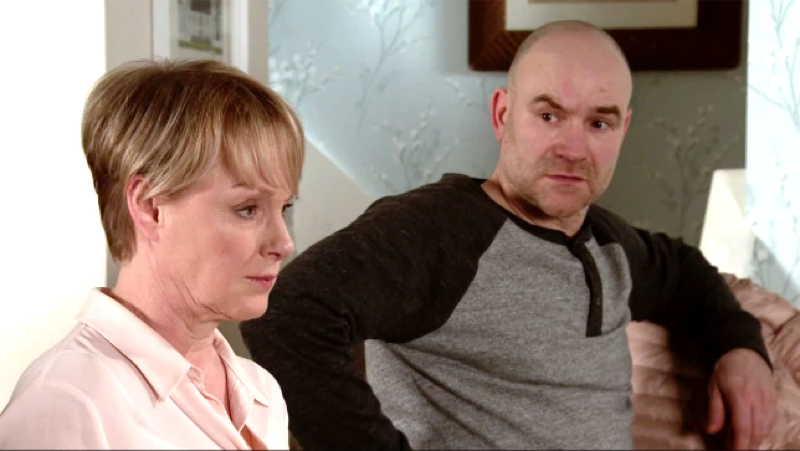 Coronation Street spoilers and updates tease that the separation of the iconic couple, Tim and Sally, as they encounter the biggest challenge that tests their relationship.

During the annual interview of “Corrie’s” executive producer, Iain MacLeod, he revealed that Tim (Joe Duttine) and Sally (Sally Dynevor) will face a life-changing event in their household that threatens their togetherness.

“It becomes a colossal threat to everything Sally and Tim know about their relationship and what it looks like in the future. It’s massive really – it kicks off with a brilliantly ludicrous scene,” MacLeod said as documented by Metro.co.uk.

Having a smooth-sailing relationship on the cobbles, MacLeod revealed that the production wants to pitch a storyline that will split the couple permanently. He believes it will be a “huge level of investment” as Tim and Sally portray a perfect couple in the soap.

“Tim mistakenly pulls down his pants at the wrong moment. But it soon spirals into a relationship shift,” he teased. Will this be another heartbreaking scene in Weatherfield?

Upcoming episodes will also show Tim getting closer to nurse Aggie Bailey (Lorna Laidlaw). Will they cheat on Sally? 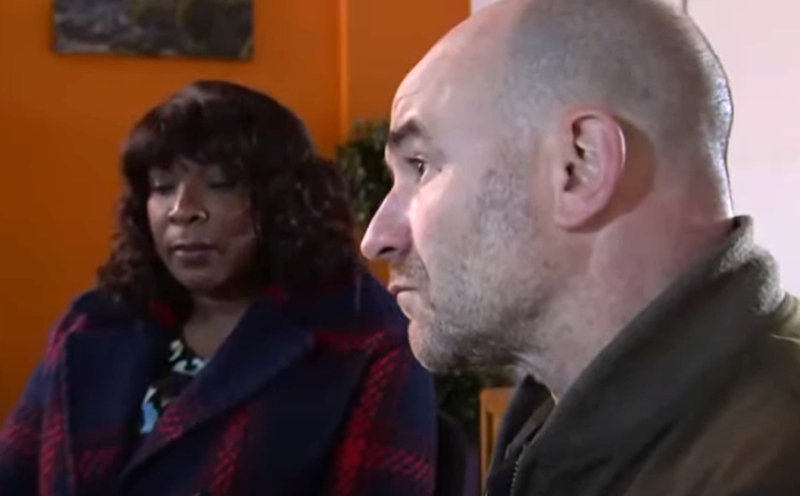 “Coronation Street’s” Tim Metcalfe will find comfort in Aggie Bailey as tries his best to hide his real heart condition from his wife, Sally.

In the upcoming episodes, Sally tries to invite her husband for an intimate night together, which Tim immediately refuses, instead he rants about his rough day.

Meanwhile, Aggie Bailey drops by at their house and advises Tim to have another appointment with his cardiologist.

The next day, Tim sees his doctor and finds out that he needs an immediate triple heart bypass. Upon reaching home, Sally invites Tim to have a dip in the hot tub but ends up disappointed.

Feeling downhearted about her husband’s rejection, Sally thinks Tim is pushing her away from him but her mood changes when Jenny Connor (Sally Ann Matthews) tells her about Tim buying a bouquet.

Sally is excited to see her husband without realizing that Tim drops by at Aggie’s house and offers the nurse a bouquet for being his companion in his medical journey. When Tim reaches home, Sally becomes confused when her husband goes straight to bed.

Being Aggie always with him in his most difficult time, will Tim spark a romantic relationship with the nurse?

When Tim gets home, he accidentally knocks over the couple’s wedding photo. Does it mean it’s the end for them?