Coronation Street spoilers and updates tease that the show producer Iain MacLeod has shared the details for Gemma Winter’s upcoming big storyline with deaf son Aled, which will later result in a big mess.

Last year, Gemma (Dolly-Rose Campbell) struggled to proceed with her son Aled’s (Joseph Woods) cochlear implant operation when Freda Burgess (Ali Briggs) snatched him in fear that he will no longer be connected to the deaf community once he gets to live a normal life.

However, this year, Gemma will be more helpful to the deaf community but her pure intentions will cause undesirable results as Corrie boss MacLeod revealed: “Her eagerness to be an ally to the deaf community, ends up in classic Gemma fashion going ever slightly too far in pursuit of a very admirable goal.”

MacLeod detailed that Gemma, who’s known for being undiscerning when to quit or “close the gob” will cause a significant incident of public disorder as she attempts to make the world a better place for her son, Aled. Although she succeeds, she will also “waste a lot of relationships.”

The show producer highlighted Corrie is driven to tell stories that will provoke important conversations for societal issues, and this upcoming storyline with Gemma and Aled will tell about access for disabled and deaf children.

“I think this will probably be one of those if we do it right,” he assured fans as documented by Digital Spy. For this plot, the Corrie actors involved have learned how to do sign language, with Dolly Rose being proficient that she’s taking exams and qualifications in BSL.

Before Gemma and Aled’s storyline play out, the struggling mother will face a horrifying dilemma in the upcoming weeks as Joseph (William Flanagan) goes missing, which will be followed by his cousin Hope (Isabella Flanagan). 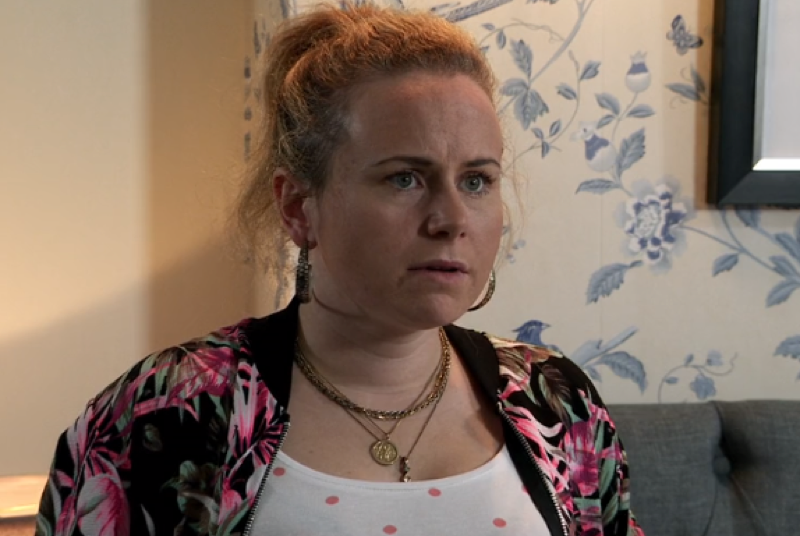 The incident starts with Joseph reminding his father about his school trip fees and his need for a new jumper, while Gemma was preparing Aled with the audiologist. Chesney gets distracted as he sets his attention on Aled. In return, Joseph gets bullied at school for being poor for not having those things.

Joseph shares his predicament with cousin Hope and she steals Fiz’s (Jennie McAlpine) purse, encouraging Joseph to get the money he needs to pay for his fees. Fiz also warns her brother Chesney to also give his attention to Joseph, but it seems like her words fall on deaf ears as the schoolboy runs away from home when Chesney reports the bullying to his teacher.

Gemma, who’s exhausted from handling her quadruplets will make a public appeal together with Chesney for Joseph to be taken home to safety. When Hope learns from her mother that Joseph has gone a runner, she will slip out of the house too.

Will Gemma and Chesney take the blame for the kids’ disappearance?