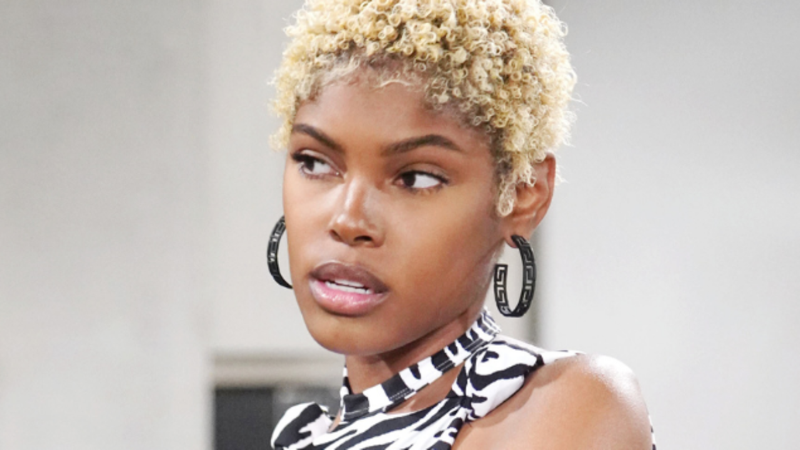 The Bold and the Beautiful (B&B) spoilers and updates tease that Paris Buckingham (Diamond White) told Carter Walton (Lawrence Saint-Victor) that she has no qualms in preempting Zende Forrester Dominguez’ (Delon de Metz) meticulously planned engagement request. But she did kiss Carter shortly thereafter. So, what does that mean?

Carter is coming off a bad romance year. He was betrayed by Paris’ sister, Zoe Buckingham (Kiara Barnes), and then dropped by Quinn Fuller (Rena Sofer), who decided not to leave Eric Forrester (John McCook).

Paris needs time and space. Along with that, she should benefit from her arriving mother’s (Dr. Grace Buckingham, Cassandra Creech) return to her life. Little was said about this member of the Buckingham family, which makes Grace’s addition compelling.

Zende was initially infatuated with Zoe, as devoted fans recall. The wonderful a cappella rendition she offered to Zende in the design office at Forrester Creations implied a budding romance. But it was not to be.

Barnes’ subsequent acceptance of a lead role on the nighttime reboot drama Fantasy Island prevented her version of that character from further exploring a relationship with Zende. He would be open to that now as Paris pressed an indefinite pause button.

Fantasy Island is a hit, with a second-season renewal. So, a recast is needed unless Barnes is tapped and agrees to briefly reprise her role. 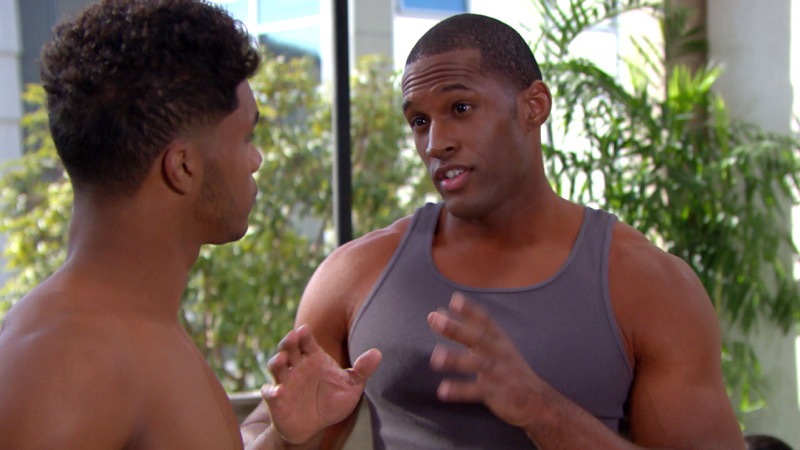 Bold And The Beautiful Spoilers – Carter Walton Has Baggage

Does Carter still love Zoe? In all likelihood, no.

His feelings for Quinn ran much deeper. Sofer’s character has a proven pattern of erratic romantic behavior, meaning that she could revisit her time with Carter at almost any point in the future.

Carter’s prior lack of serious relationship is experience is now moot. He needs to find a single woman who truly cares for him, as he does for her. That would represent a healthy connection with the potential for a long-term future.

The Bold And The Beautiful Updates – Paris Buckingham Makes The Call

Paris is in demand in Los Angeles, California. She has one guy (Zende) who is unattached and wants to marry her. Carter is also single but needs to be sure that he does not use Paris as a rebound. That is what led to the Quinn debacle.

White’s character was right not to rush into a commitment with Zende and skillfully avoided having to tell him no. She did that because she cares for him and hopes to retain their friendship.

As for Carter, he could be a good pick. But that gives Creech’s character a good jumping-off point into B&B, as she likely will become involved in her daughter’s life.