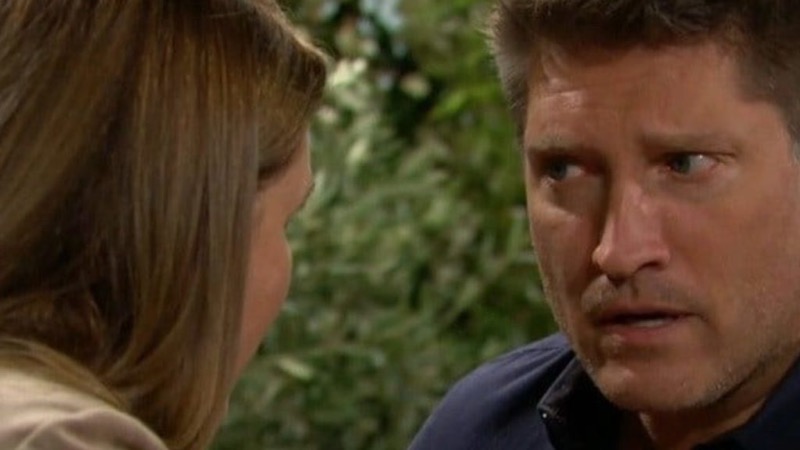 The Bold and the Beautiful (B&B) spoilers and updates tease that Deacon Sharpe (Sean Kanan) knew that trouble was sitting aside of him the night after he did shots and stayed over at Brooke Logan Forrester’s (Katherine Kelly Lang) house. Nothing happened, as he told Brooke and smartly never mentioned to his non-friend, Sheila Carter (Kimberlin Brown).

Hope Spencer (Annika Noelle) is floored when her dad tells her that Brooke no longer wants to interact with him. Initial attempts to talk around the events that provoked this complete turnabout will lead to Hope learning the truth.

Sheila is Deacon’s problem. While he realizes that her reputation and presence in his vicinity are threats, Kanan’s character does not know that Sheila is the reason Brooke fell off the wagon and that he is positioned to be blamed for what happened.

Brooke is not a child. So, she is responsible for putting herself in an awkward position by having Deacon at her house on New Year’s Eve.

However, Brooke did not invite Deacon over while her husband, Ridge Forrester (Thorsten Kaye), was away for a one-on-one connection. No, he was there to make Hope Spencer, Brooke and Deacon’s daughter, happy.

The invite also allowed Deacon to spend time with his granddaughter. But no one was aware that Sheila’s handiwork influenced that night’s festivities.

The Bold And The Beautiful Spoilers – Deacon Sharpe Is Already Trapped

Deacon thought he handled the situation with Sheila when moving out of her hotel room and into Il Giardino. His humble job and accommodations confirm that Deacon is willing to do whatever it takes to earn Hope’s respect.

But he wanted Brooke’s as well. Due to Sheila’s engineered inebriation strategy, Deacon has already lost the goodwill he built up with Brooke. That places the trust he has with Hope in jeopardy as well. 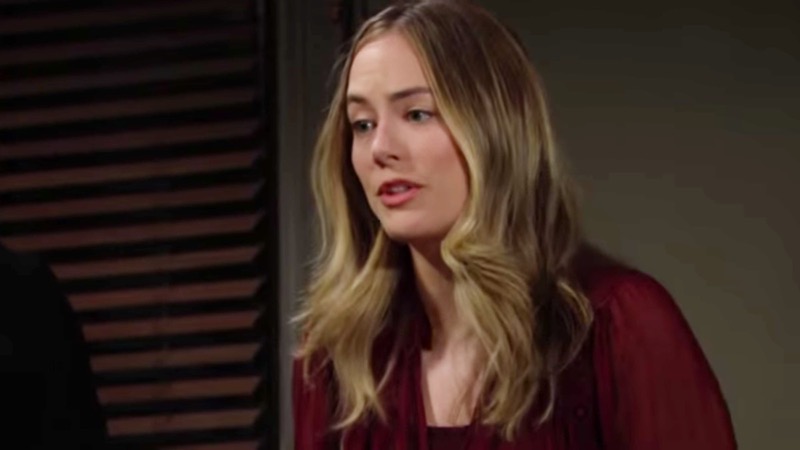 Bold And The Beautiful Spoilers – Hope Spencer Has Deep Insight

Hope has a good heart, which is reflective of both of his parents. While Deacon and Brooke’s detractors would disagree, that point of view is slanted. It disregards the good they have done in their lives, with Hope being their joint success.

Brooke’s unexpected and latest battle with alcohol appears pointed toward falsely labeling Deacon as the culprit. But Hope knows that her father had no reason to do such a thing.

As was true during Deacon’s stay in jail, Hope can become his life lifeline. He will need her intervention and calming demeanor to navigate the storm that Sheila provoked when spiking the clouds above Brooke.

While it may not look promising, the current drama could advance, rather than derail, Deacon’s cause if Hope sees through to the truth.