The Bold And The Beautiful (B&B) Spoilers: Brooke’s Better Choice – Deacon Or Ridge? 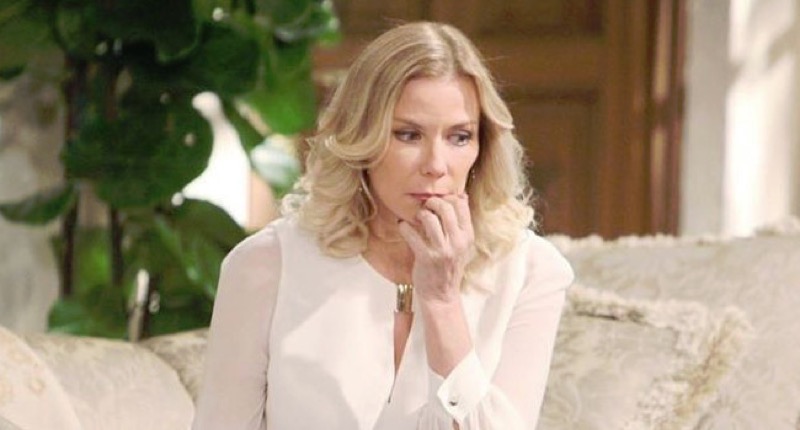 The Bold and the Beautiful (B&B) spoilers and updates tease that Brooke Logan Forrester (Katherine Kelly Lang) is receiving a lot of grief from her many-times husband, Ridge Forrester (Thorsten Kaye). Of course, the opinion that preceded this sentence would be offered by Taylor Hayes (Krista Allen).

However, it is fair to wonder what type of man would divorce a dynamic woman like Brooke seven times? That question would be asked by Deacon Sharpe (Sean Kanan).

Multiple views of all involved characters can and should be expressed. But this feature approaches daytime reality by focusing on what is best for Brooke.

As Brooke referenced, Taylor was nowhere to be found when her only son, Thomas Forrester (Matthew Atkinson), had a mental breakdown. It was up to Ridge to help his son and Brooke to force herself to trust Atkinson’s character after all he did to Hope Spencer (Annika Noelle).

Ridge’s other surviving child through Taylor, Steffy Forrester Finnegan (Jacqueline MacInnes Wood), had another terrible motorcycle accident in the recent past. Her recovery included an over-reliance on prescription painkillers. Then, Vincent Walker (Joe LoCicero) provided Steffy with an underground blend that sent her over the edge.

Taylor was off helping other families with their problems rather than helping her daughter. Ridge shouldered that as well, along with Brooke’s help. 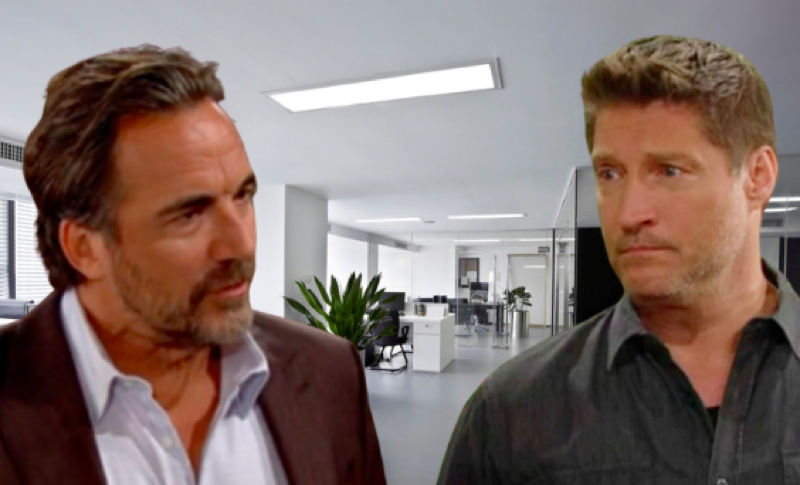 The Bold And The Beautiful Updates – Ridge Forrester’s Pattern Repeats

Like Steffy, Ridge has a habit of drama with his love interests. But he is the true love of Brooke’s life. So, she has willed herself to forgive him various transgressions.

It is understood that Bridge’s many soapy issues are not all Ridge’s fault. But his habit of flying off the handle has often created needless problems, like kissing Quinn Fuller (Rena Sofer) on the beach or the fake marriage to Shauna Fulton (Denise Richards) in Las Vegas, Nevada.

If it were not for history, would Brooke choose Ridge over Deacon if she just met both men at the tail end of 2021?

No one should fail to mention that Brooke betrayed her daughter, Bridget Forrester (Ashley Jones), by initially becoming involved with Deacon. However, that storyline climax is long over.

Deacon is trying to better himself. He is demonstrating that his heart and mind have changed.

Who is more appealing to Brooke? One man, who wants to throw her daughter off the Logan property, or another, who wants to embrace Hope?

As far as Bridget’s likely renewed feelings of betrayal, Jones could be written back to the cast so the issue could be addressed. Yes, Beacon is another post-Bridge choice that Brooke can make.