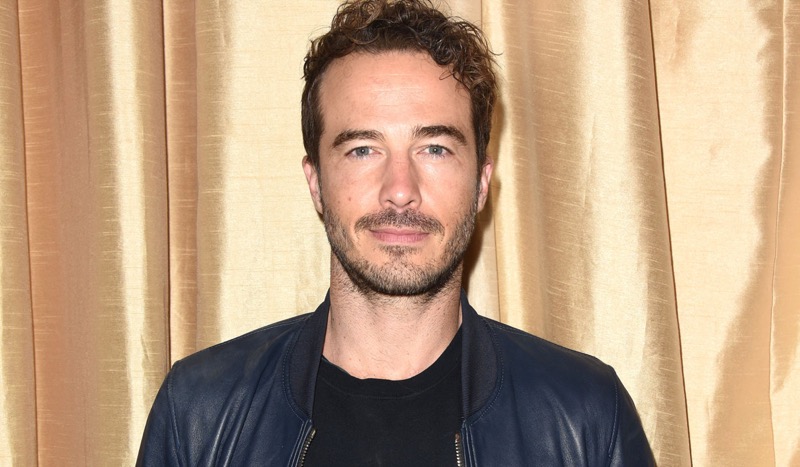 General Hospital (GH) spoilers and updates tease that fans who miss Ryan Carnes on the daytime drama can watch him on his new holiday movie titled Cupid for Christmas.

The new holiday flick is currently streaming on Hulu. The actor, who plays the role of Charlie in the romantic comedy movie, shared that he had a blast making it. In his Instagram post, the actor said, “Even broke my toe the first day of shooting, But so what! It was fun!”

“We were one of the first US film productions back in action last summer,” Carnes said.

“And as such, the challenges were great, but the enthusiasm and commitment were greater. We did it!” he added.

The movie follows the story of Cupid (Richard Kind) and Ruby (Melanie Stone), Cupid has decided to retire and is planning to pass on his bow to his protégé, Ruby. However, the latter must prove that she’s worthy to take over as Cupid. She needs to find love for Charlie, a romantically hopeless person, before Christmas Eve.

Carnes was a fan favorite when he played Lucas Jones in General Hospital. He joined the cast of the soap back in 2004 and was the ninth actor to take over the character. He left the soap in 2005 and the character was played by Ben Hogysten. He reprised his role in 2014 but the character was recast again in 2020, with Matt Trudeau. 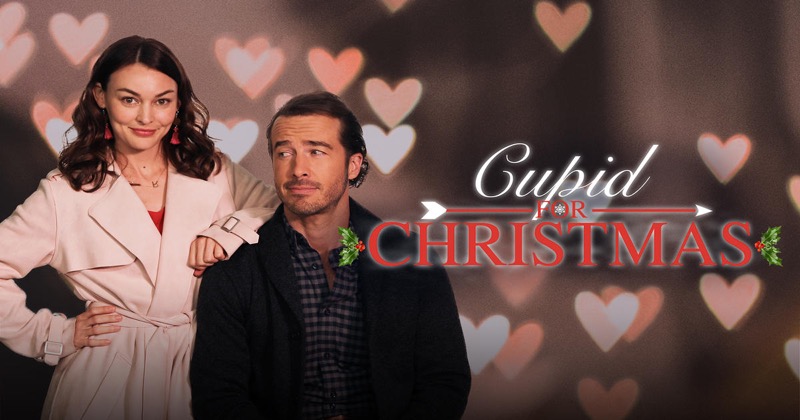 His other acting credits include Desperate Housewives, Doctor Who, and The Phantom. He also appeared in movies such as Psycho Sister-In-Law, Acceleration, and Red Handed.

Sonny Corinthos (Maurice Benard) will prepare something special for his family this Christmas. He was unable to spend the holidays with Carly Corinthos (Laura Wright) and the kids last year so he wants this year to be memorable.

Even so, his entire family, including Michael Corinthos (Chad Duell) and Josslyn Jacks (Eden McCoy), will still mourn the loss of Jason Morgan (Steve Burton).

Meanwhile, there’ll be a rowdy holiday celebration at Alexis Davis’ (Nancy Lee Grahn) house. As for Drew Cain (Cameron Mathison), he’ll be with Monica Quartermaine (Leslie Charleson). The latter will miss Jason, of course, but there’s still a lot of reasons to be thankful for.