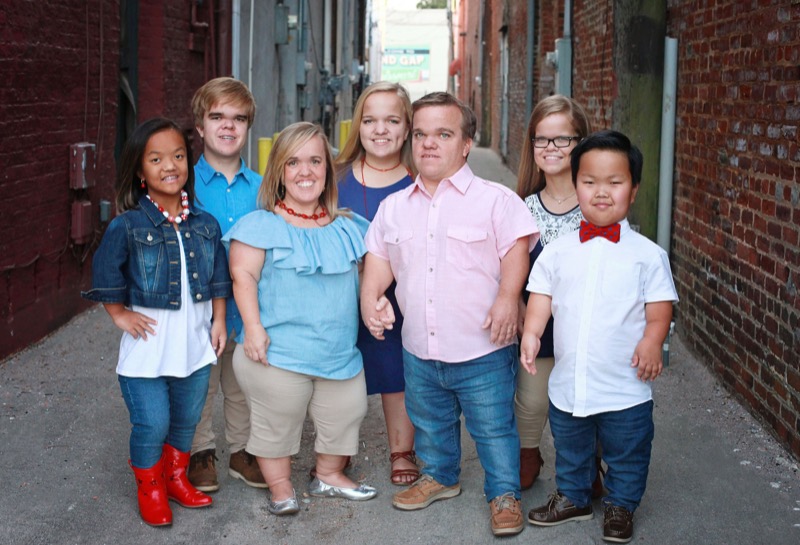 When the first preview of the show arrived on TLC’s Instagram for the current season of 7 Little Johnstons, fans saw that the kids were Facetiming with another little person. In fact, the teaser strongly hinted that the TLC family adopted another son.  Well, since then, of course, many photos of the kid came from the family. So fans grow impatient for him to reveal his full story in the show. Note that if you hate spoilers then stop reading this story right now. You might prefer other browsing stories in our Reality TV category.

7 Little Johnstons – The New Kid In The Family

If you thought that Trent and Amber adopted another child, then it’s okay if you guessed the new boy in the show came into the family that way. After all, in the first teasers, Trent and Amber discussed the adoption possibility. Additionally, the teaser revealed the new guy in such a way as to make fans think that’s what happened. However, it turned out that he’s not adopted. Instead, he’s an exchange student. Even so, fans who know that, still want to hear his story soon.

7 Little Johnstons star Emma spoiled the fact that Amber and Trent didn’t in fact, adopt the new kid. Reality TeaVee reported that she told fans in no uncertain terms that the adoption never happened. Actually, some TLC fans felt a bit upset. After all, half of the interest in the show hinged around the mystery. Well, the other family members also started sharing photos of him. So clearly, TLC didn’t say they shouldn’t talk about him. Now that he was featured in @Team7lj’s Christmas photo on Instagram, fans want to see his story unravel on the show sooner rather than later.

On December 19, the photo on Instagram revealed Emma and Alex standing outside the house holding sparklers. In-between them,  the new guy also stood with a sparkler. Some fans thought he looked so much like Jonah, that perhaps Trent’s oldest son had a makeover. One fan actually asked, “Why does your first born son look so different?? He looks great!” Well, other fans just want to see his story play out on the TLC show now. Another fan commented, “Can’t wait to see the episode where they reveal who this kid is.” 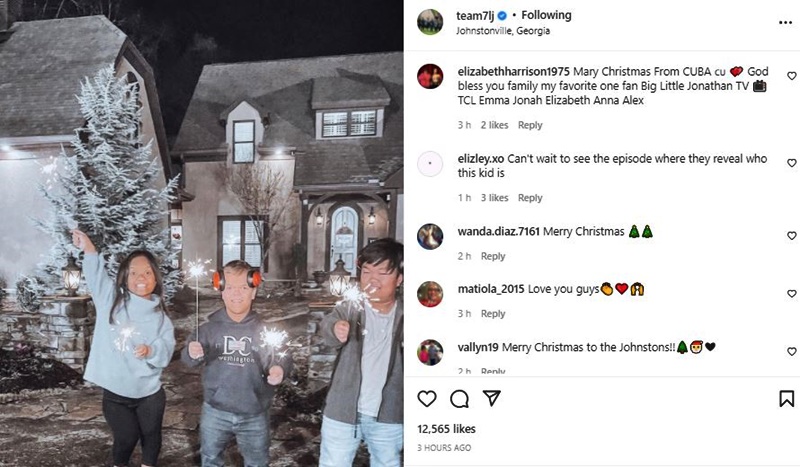 7 Little Johnstons spoilers follow and they give details on the exchange student. S0, this is your final spoiler alert! newstodaymaster.com reported more about the new guy. The outlet noted that “according to a Finnish media outlet, his real name is Joose Jeskanen.” Additionally, he’s 17 years old and attends high school. Apparently, in his family, he’s the only little person. So, his mom contacted Amber about her son staying with them as an exchange student. Previously, two other siblings in the family did the same thing with other families.

Fans Will See Much More Of Jooste Jeskanen

7 Little Johnstons spoilers reveal that the newcomer is a natural in front of the camera. TLC fans can expect to see him accompanying the Johnstons on episodes for “Thanksgiving, Finland’s Independence Day, and a visit to Washington.”

Be sure to catch up on everything happening with the TLC cast right now. Come back here often for more 7 Little Johnstons spoilers, news, and updates.