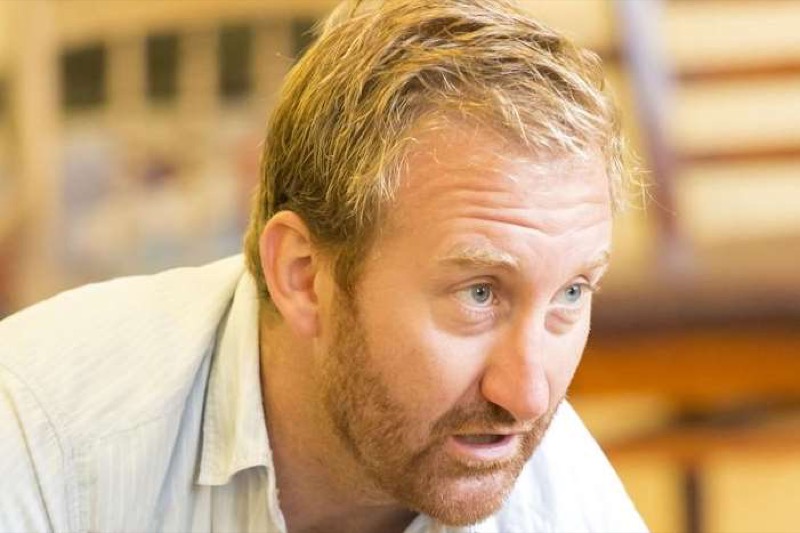 Coronation Street  spoilers and updates tease that star Jamie Kenna Warns of Phil’s Turning Point on His Big Fight With Tyrone: “Phill is not happy”

Coronation Street actor Jamie Kenna has warned fans of his character, newcomer, and Fiz’s new partner, Phil Whittaker, whose other side will be seen during his and Tyrone’s big fight on the Christmas episode.

Corrie already confirmed that Tyrone (Alan Halsall) will cause tension over the festive season as he assumes that his ex, Fiz (Jennie McAlpine) still loves him. It’s because Fiz, together with her girls Hope and Ruby, stay in Weatherfield to celebrate Christmas with him, instead of going out of the country with Phil (Jamie Kenna).

Tyrone thinks Fiz is maximizing the moment to have more time with him that when Phil goes out for some errands, Ty leans in and kisses Fiz.

But he got it all wrong as Fiz isn’t happy and puts him straight, revealing she doesn’t want to rekindle things with him. When Phill returns and finds out what has happened, Phil is enraged.

Speaking to the media, actor Jamie teased Phil will explode when he finds out. “I think this is the first time you’ll see that you can only push Phill so far. He’s a really nice guy, but he’s not happy when he finds out. It’s definitely a turning point,” he warned. 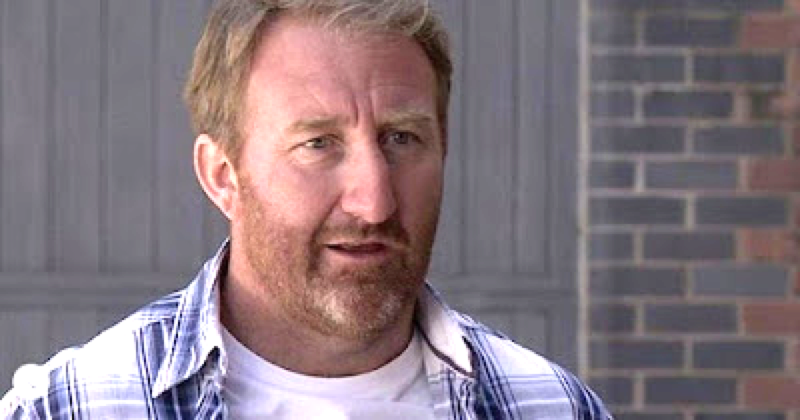 But Corrie fans also must see how this fight turns out as actor Alan Halsall believed it will put a smile on the viewers’ faces. As Corrie’s classic signature, the fight involves comic scenes in which Ty and Phil’s height difference will play a main part in the combat.

Alan revealed the duo will not settle things in a regular way of fighting, instead, they will use some unusual things in their battles, such as inflatables, marigolds, water pistols, and other Christmas decorations.

Actor Alan Halsall has confirmed Ty wants to rekindle things with Fiz but he’s a little too late as the latter is determined to fully move on from him.

Alan explained why Ty shares an awkward smooch with Fiz on Christmas day: “I think it’s a mixture of everything for Tyrone. Obviously they’ve had some Christmas drinks. He also feels really settled being back in the house, as that was where he was in a relationship with Fiz.”

However, Tyrone is set to hear heartbreaking news when Fiz announces her plans of selling Number 09. It’s because Phil has found a bigger family house which he wants to settle down with Fiz and the girls.

Is this enough for Tyrone to give up his hopes and let go of Fiz? Or is he up for another fight with Phill?