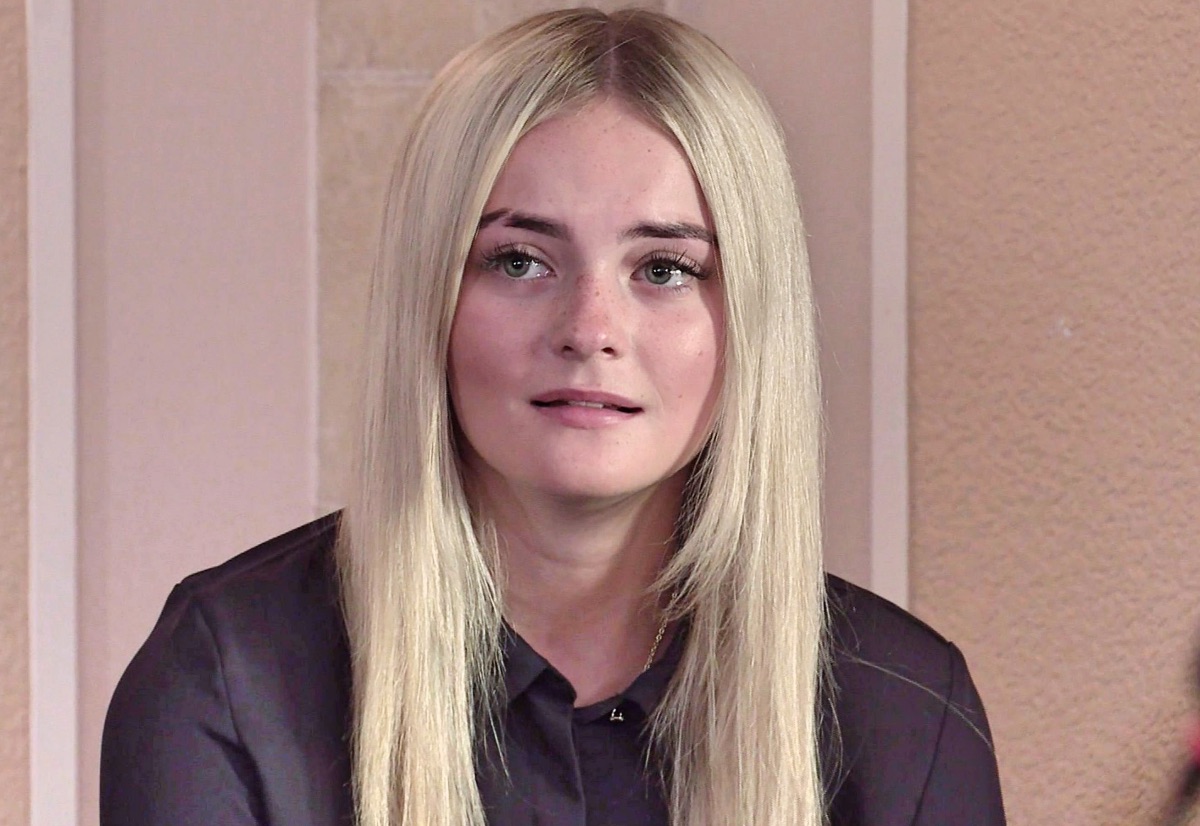 Coronation Street spoilers have revealed Kelly Neelan will make use of Gary and Maria’s offer in order to help her newfound ally, homeless Stu Carpenter.

When Kelly (Millie Gibson) was released from prison and left home to give way to young Elsie, she stayed in the supported living accommodation for the meantime and was forced to leave when a terrible incident happened.

Kelly found herself strolling in the street and gained a new friend along the way. Kelly met Stu Carpenter (Bill Fellows) when she faced her fate of being homeless.

In the upcoming scenes of the soap, Kelly will be miserable when a group of thugs attacks her in the street.

Kelly will also approach Gary Windass (Mikey North) and tell him about her need for a present to give to a friend. Gary and Maria (Samia Longchambon) offer her a part-time job at the barbers.

Kelly gives thanks to Stu for all the help that the old man has given to her, but during their encounter, Kelly finds out that her old friend is not in great condition.

Meanwhile, Maria puts her full trust in Kelly that the latter will not do any shenanigans in the barbers so she gives the key for her to open the barbers the next day.

Knowing that Stu is sick, Kelly invites her friend to the barbers and lets him stay for the night.

Will her kind gesture disappoint Gary and Maria? 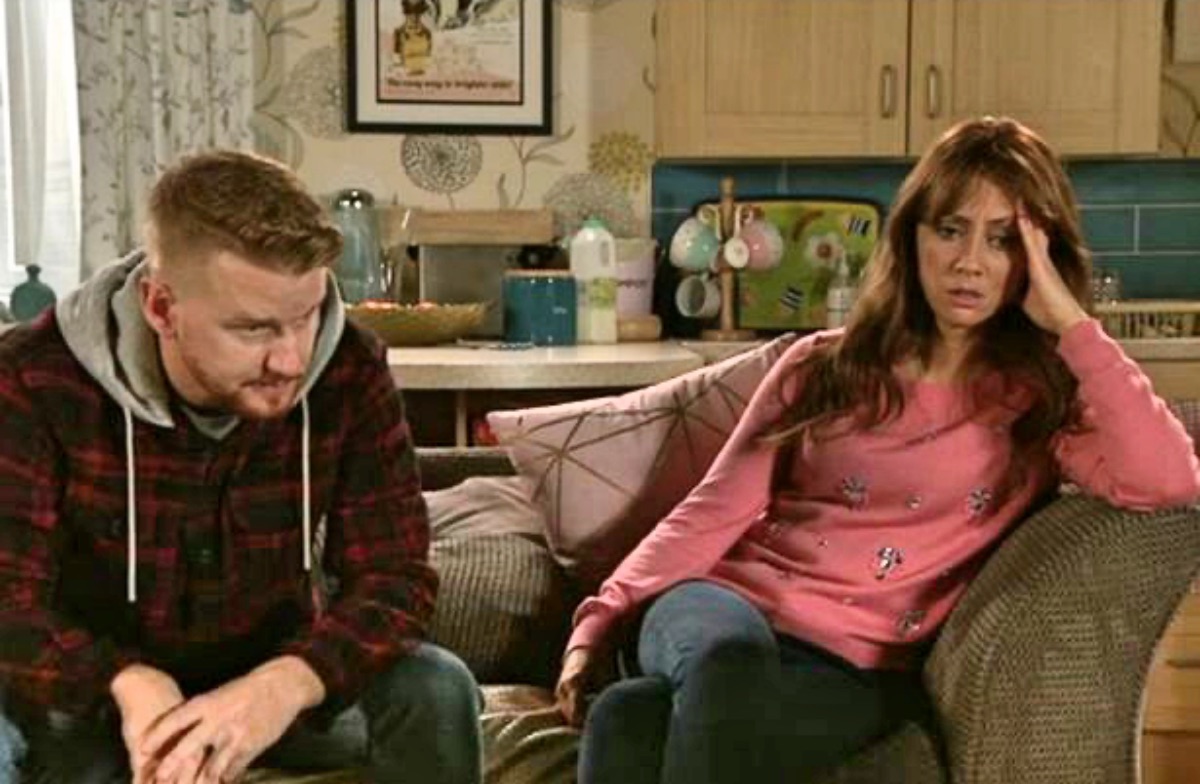 ‘Coronation Street’: Kelly Neelan Opens Her Past to Stu Carpenter

“Coronation Street’s” Kelly Neelan finally opened herself to Stu when she once tried to avoid someone in her past.

Stu became Kelly’s ally since she faced homelessness. Having Kelly as his friend, Stu shared how he became one way to bring Corey Brent (Maximus Evans) into prison, which surprised Kelly and chose not to open up about her involvement on the night of the murder.

When the young woman spotted Billy Mayhew (Daniel Brocklebank) when they lined up at the soup kitchen, she tried to get rid of him. Despite hiding from the man, Billy was still able to catch a glimpse of her.

Later that day, Stu asked Kelly about her offbeat behavior and the latter told the old man about her avoiding people from the past.

Stu was curious about her statement which led Kelly to finally share her life with her friend, especially her involvement in Seb Franklin’s (Harry Visinoni) murder.

Meanwhile, Billy told Imran Habeeb (Charlie De Melo) about seeing Kelly at the soup kitchen which made Imran worried about the young woman.

Will Imran’s help come on time?