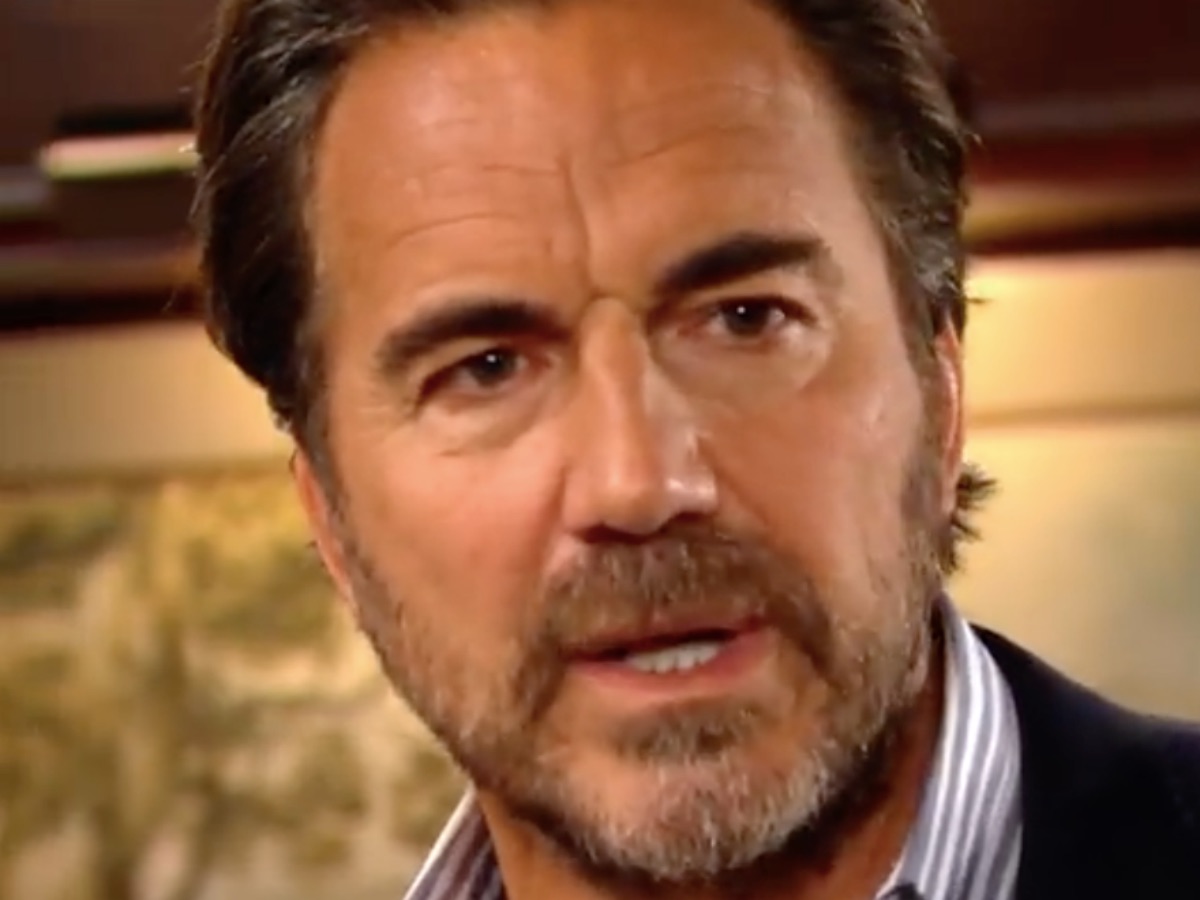 The Bold and the Beautiful spoilers document that Ridge Forrester (Thorsten Kaye) made a statement. He does not expect the Deacon Sharpe (Sean Kanan) issue to end well. But what does that mean?

Ridge is not planning to allow Deacon to take his wife from him. So, that means that the rules of engagement will not be followed because all is fair in love and soapy war.

And who knows better than anyone how to play dirty? Yes, Sheila Carter (Kimberlin Brown). But let us address one of her enemies first.

Bold And The Beautiful Spoilers – Brooke Logan Forrester Is Stunned

Brooke Logan Forrester (Katherine Kelly Lang) was stunned that her loving husband, who she divorced seven times before remarrying him in this eighth marriage, would purposely bring up what happened with Bridget Forrester (Ashley Jones) all those soapy years ago.

Sheila knows that Brooke is opposed to her involvement in Sinn’s family life. But she does not hold herself the most accountable for the backlash that erupted at the Sinn wedding reception. The bride, Steffy Forrester Finnegan (Jacqueline MacInnes Wood) is in Sheila’s crosshairs.

So, how does Ridge protect his marriage by siding with his daughter’s enemy, who is the same person that once shot Brooke?

Ridge is a powerful guy. His stepdad built a fashion empire, and Ridge has benefited from it.

To be fair, Ridge is a talented designer. But the doors would likely not have been wide open for him if he was not Eric Forrester’s (John McCook) son.

Along with Ridge’s position in life comes the ability to have people working for him. One of those people is Justin Barber (Aaron Spears), who has already proven useful after turning on Bill Spencer (Don Diamont).

As viewers recall, Justin is already on his next assignment. Ridge told him to keep an eye on Shecon. 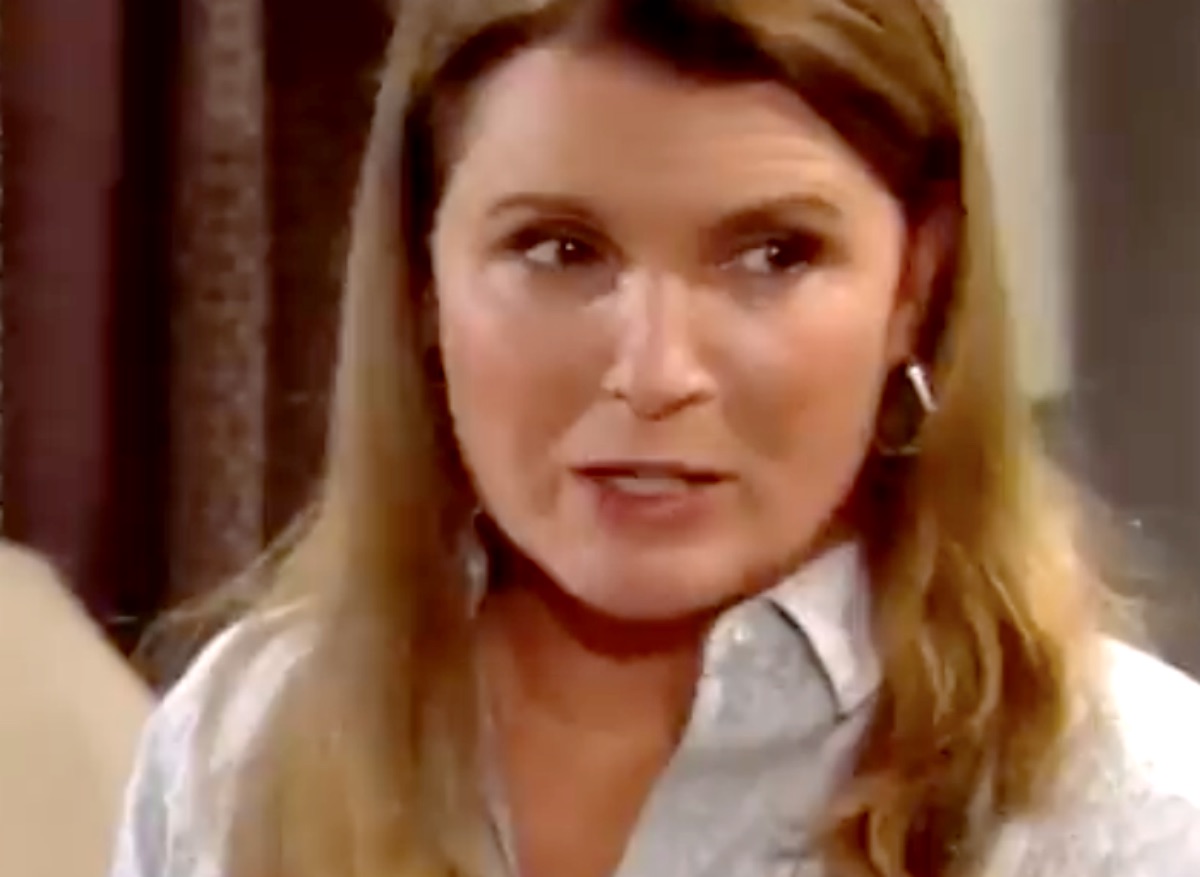 Bold And The Beautiful Spoilers – Sheila Carter Strikes A Deal?

Word gets around fast in this part of Los Angeles, California. Sheila will hear about Brooke’s defense of Deacon from the source.

But Brown’s iconic villain knows how to use other people’s successes and miseries to her advantage. That makes her the perfect potential information source for Justin.

Rather than Ridge driving Sheila out of town, it would be more intriguing to have Justin use her as a force to bring Deacon down. Brown’s headshot is on B&B’s online cast list. Kanan’s is not, which could mean that he may unfortunately not be around long-term.

Hopefully, TPTB keep both great actors on this show no matter the fallout from what is brewing.