The Bold and the Beautiful Spoilers: Finn Throws Caution and Steffy to the Wind to Connect with Sheila 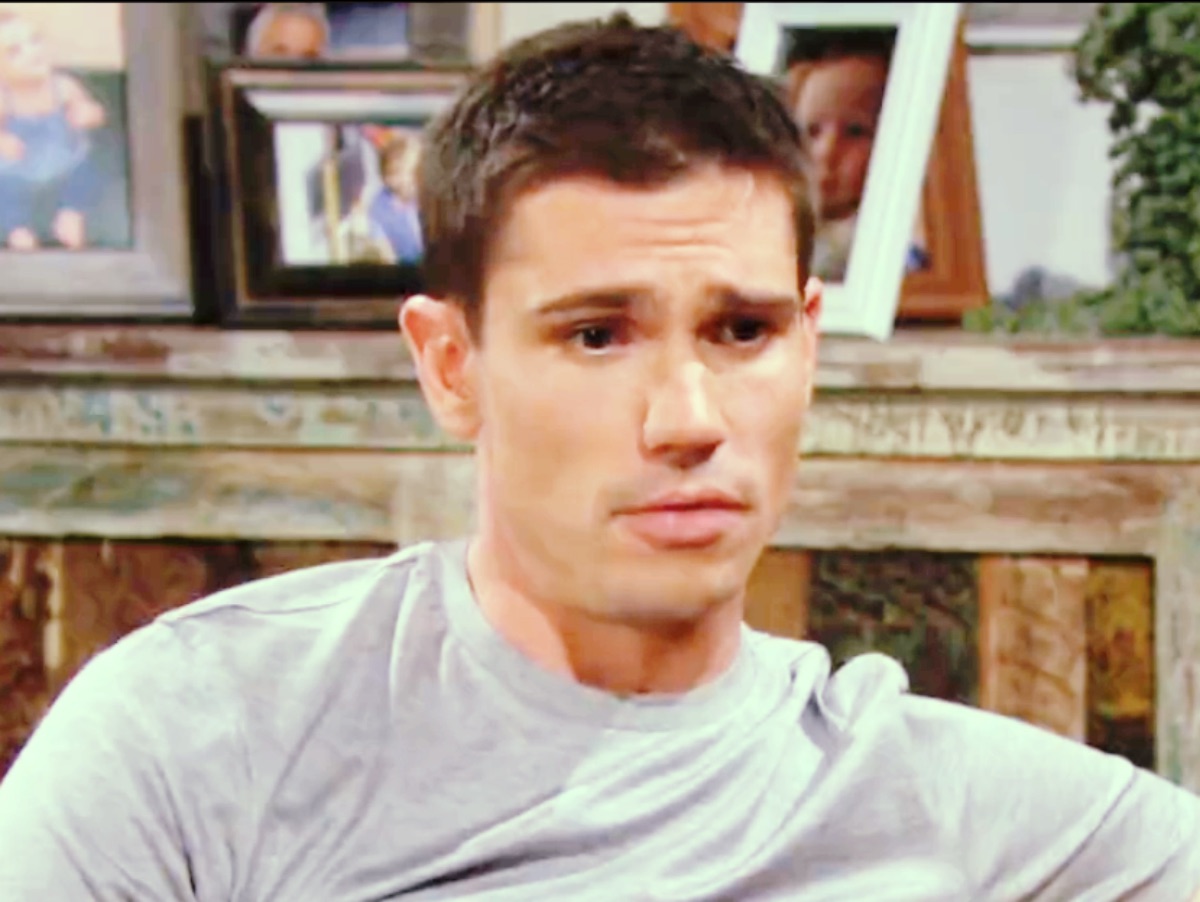 The Bold and the Beautiful (B&B) spoilers and updates tease Dr. John Finnegan (Tanner Novlan) has had his life turned upside down. Finn had expected to have a bright future with his wife Steffy Forrester (Jacqueline MacInnes Wood) and their children Hayes Finnegan (Piper Harriot) and Kelly Spencer (Collette and Avalon Gray). Finn was shocked to find out that his birthmother is Sheila Carter (Kimberlin Brown). Finn had wanted to know the identity of his birth father. Finn has had a close relationship with his adopted parents Jack Finnegan (Ted King) and Dr. Li Finnegan (Naomi Matsuda). Jack decided that he should be honest with Finn and Li. Jack admitted that he was Finn’s biological father and that he had an affair with Sheila.

The Bold and the Beautiful Spoilers: Dr. John Finnegan Gets Support from Steffy Forrester

Finn has been able to depend on Steffy to help him deal with his changing family dynamics. Steffy has been worried about Finn because he wants to get to know Sheila. Steffy and Sheila have a trouble past because Sheila has hurt many people in Steffy’s family. Steffy does not want Sheila to have any part of Finn or Hayes’ lives. Steffy was surprised to find out that Jack was not just Finn’s adopted father but his biological father.

Finn told Jack that he did not want to have anything to do with him because he had lied to him and to Li. Steffy wants to help Finn to figure out how he feels about Jack and Sheila being together and that Jack and Sheila are his biological parents. Finn knows that Steffy will help him to find a way to accept the truth about Sheila and Jack.

Finn was given the truth about Jack’s affair with Sheila from Jack’s perspective. Jack told Finn that he made a mistake and that he should not have lied to him and Li about being Finn’s biological father and his affair with Sheila. Finn wants to understand more about what happened between Sheila and Jack. Finn wants to know how Sheila felt about being with Jack. Finn may decide that he needs to get answers that only Sheila can give to him. Finn may decide that he will need to talk to Sheila directly in order to get the answers that he needs. 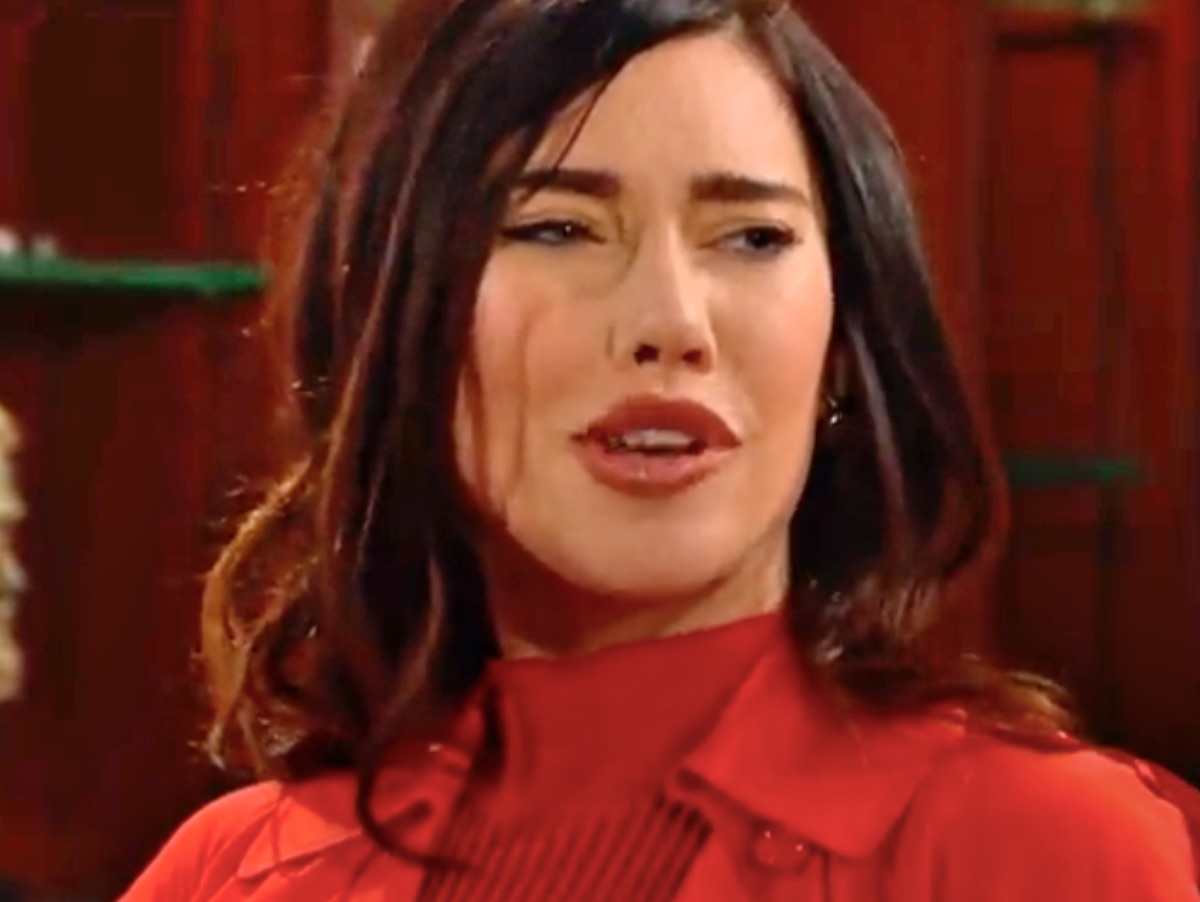 The Bold and the Beautiful Spoilers: Dr. John Finnegan Comes Into Contact with Sheila Carter

The Bold and the Beautiful Sheila has wanted Finn to know the complete truth about her and Jack. Sheila knows that Jack has told Finn the truth. Jack has had his whole life shattered because he told Finn and Li the truth about being Finn’s father. Sheila knows that Jack has lost Finn and Li. Sheila wants to be able to have a relationship with Finn and may seek him out to find out how he is dealing with the truth. Sheila may decide that she can help Finn get the answers that he needs. Will Sheila go to Finn to help him to understand more about what happened between her and Jack?

Finn may decide that he needs to spend time with Sheila to know more about her past with Jack. Finn knows that Steffy will not want him to be around Sheila. Will Finn go against Steffy’s wishes in order to get Sheila to tell him more about her time with Jack? Finn will be risking losing Steffy if he decides to turn to Sheila for help. Be sure to catch up on everything happening with B&B right now. Come back here often for The Bold and the Beautiful spoilers, news, and updates.