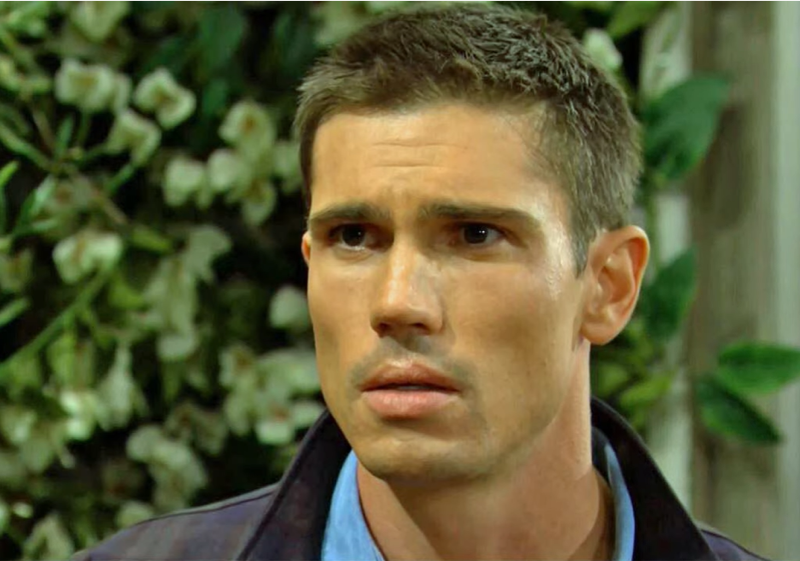 The Bold And The Beautiful (B&B) spoilers and updates tease that Finn is heartbroken but also furious. It is confirmed that Jack will be in enormous pain, which suggests he not only loses Finn, but might be banned from his grandson’s life as well.

The Bold And The Beautiful Spoilers – A Lifetime Of Lies

B&B spoilers reveal that Finn grew up with a great childhood and amazing parents. Jack and Li Finnegan (Naomi Matsuda) did their best raising Finn. However, Finn still wanted to know where he came from, which led to Sheila Carter (Kimberlin Brown) getting mixed up in the adoption storyline.

As fans know, Jack isn’t just Finn’s adoptive father, but his biological one as well. The affair and paternity secret has been kept under wraps for decades and now it’s about to come out.

The Bold And The Beautiful Updates –  Jack Finnegan’s Bombshell

During the week of November 15, Jack confesses the truth to Li after getting some prodding from Sheila. Li will be devastated, heartbroken and angry. However, she will also know that Jack needs to tell Finn the truth as soon as possible. Jack and Li will pay a visit to the house of “SINN” to do exactly that. Jack struggles to get the words out at first, so he is pushed by Li. Finn and Steffy Forrester Finnegan (Jacqueline MacInnes Wood) will both be rocked by the paternity bombshell. 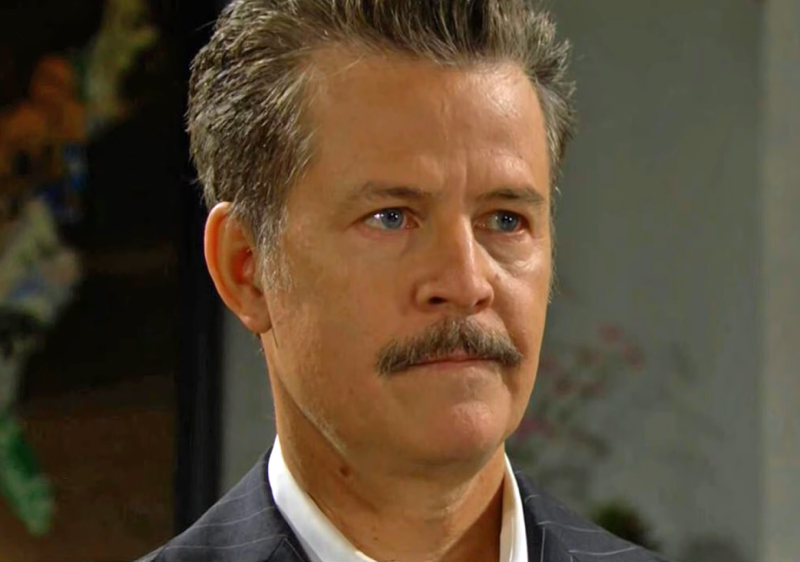 The Bold And The Beautiful Spoilers – John ‘Finn’ Finnegan’s Fury

The Bold and the Beautiful spoilers for the week of November 22 reveal that Finn will react to Jack’s confession. It is stated that Finn is both heartbroken and furious. All of these years, ever since Finn was a boy, he wanted answers. Finn wanted to know who his parents were and why they gave him up. Finn wanted to know if his mother and father ever thought about him. To find out that Jack was his father all along and betrayed his mother will be infuriating. Then, there is the issue of who Jack cheated with, which was Sheila.

The Bold and the Beautiful Updates – Drastic Reaction

Steffy has already banned Sheila from getting near her family, including Finn and baby Hayes Forrester Finnegan. So, when Finn and Steffy learn that Jack has been keeping this huge secret all along, they could make a drastic decision. It’s possible that Jack will be banned from Finn and Hayes’ lives. That would go along with the confirmation that Sheila takes advantage of Jack’s heartbreak.

Is there any possibility of Jack getting forgiveness from Li, Finn, or Steffy? How will Sheila take advantage of this and what will be the outcome? We will have to keep watching the CBS soap to find out what happens next with this storyline.