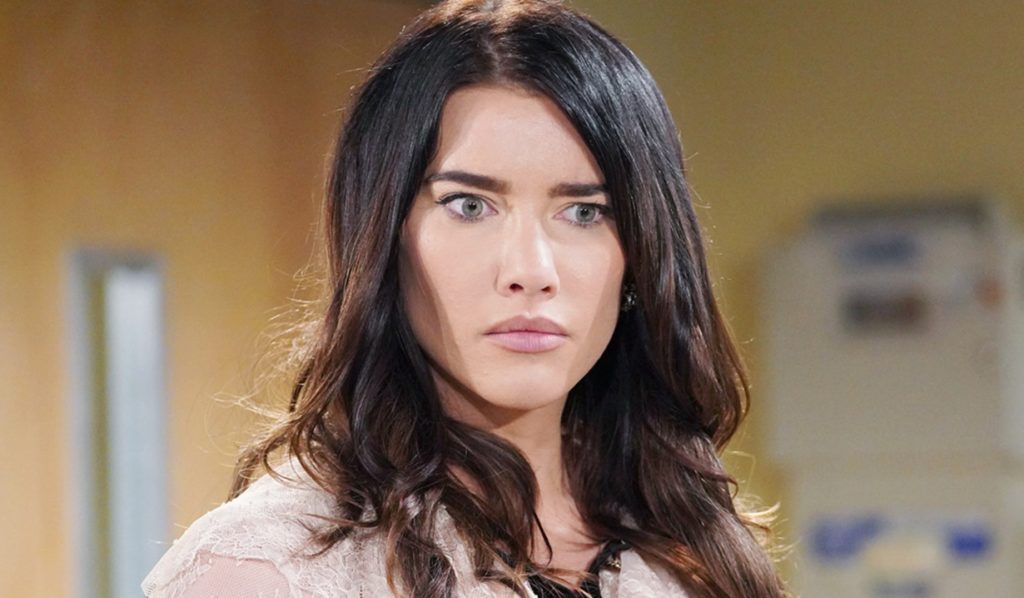 The Bold and the Beautiful (B&B) spoilers and updates tease that John “Finn” Finnegan (Tanner Novlan) discovers that Sheila Carter (Kimberlin Brown) is the only reason he knows truth. This will lead Finn to reach out to Sheila to determine if she really has changed. However, Steffy Forrester Finnegan (Jacqueline MacInnes Wood) will fly into a rage.

The Bold And The Beautiful Spoilers – Sheila Carter’s Encouragement

B&B spoilers reveal that Finn went to Sheila to ask for the identity of his biological father. Even though Sheila knew the truth, she kept her promise to Jack Finnegan (Ted King) by keeping quiet. As Finn pushed, Sheila said she couldn’t tell him and then claimed to not know.

After Finn stormed off, Sheila assured Jack that she kept his secret, even though it caused an even bigger wedge in her relationship with Finn. That is when Sheila told Jack that it was time for him to come clean to both Finn and Li Finnegan (Naomi Matsuda).

The Bold And The Beautiful Updates –  John Finnegan’s Realization

On Friday’s episode, Jack and Li went to visit Finn and Steffy. Li was still reeling over the news that Jack cheated on her with Sheila and Finn was the product of that affair. When Jack kept hesitating to tell Finn the truth, Li pushed her husband to spit it out. Finn’s head is already spinning from learning that Jack isn’t just his adoptive father, but his biological dad as well.

When Steffy asked Jack if Sheila blackmailed him, he said no. Now, there was a time when Sheila did use the information to her advantage, but this time was different. Finn will be shocked to learn that Sheila actually is the person responsible for Jack finally coming clean. 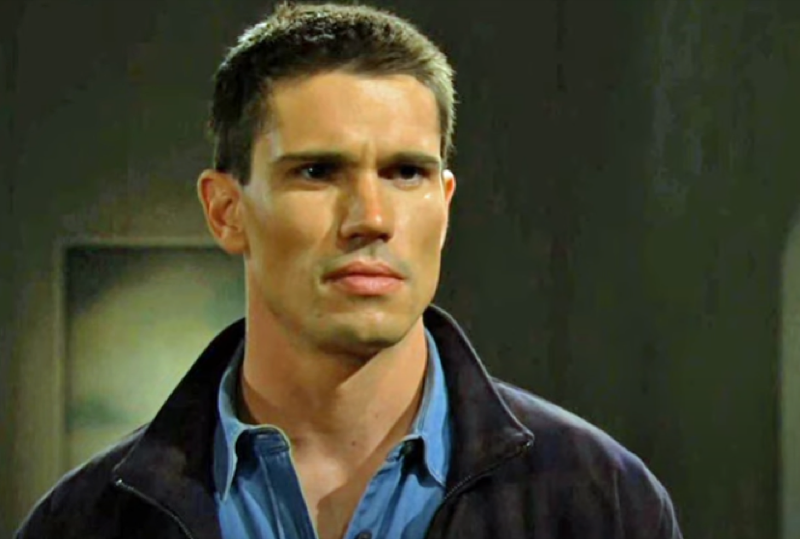 The Bold And The Beautiful Spoilers – Exploring New Family Dynamic

The Bold and the Beautiful spoilers reveal that in light of this new detail about Sheila, Finn will wonder if he’s made a mistake. Sheila keeps claiming that she’s changed, but nobody believes her. Finn walked away from his birth mother and now wonders if he should give her a chance. Novlan explained to Soap Opera Digest,

“He knows how much this upsets Steffy, but he is still interested to see if Sheila actually has changed, and she did a good thing in encouraging Jack to come forward and tell him the truth. He doesn’t know if Jack would have ever come forward if Sheila hadn’t pried a little bit, and that ultimately is good for Finn to know.”

Novlan also told the magazine that this is a whole new world for Finn to explore. While Finn pushes Jack away, he could get closer to Sheila.

Steffy will definitely be alarmed by Finn’s decision. The couple nearly ended their relationship due to Finn wanting to get to know Sheila. While Steffy does understand this longing that Finn has to know his real mother, she can’t help but worry about Sheila’s impact on her family.

This will probably set up a new conflict for “SINN” and they will both have to make tough decisions. Will Finn risk his marriage in order to get to know Sheila? As for Steffy, will she be able to accept Finn and Sheila having a relationship? How does their child play into all of this? We will have to keep watching the CBS soap to find out.