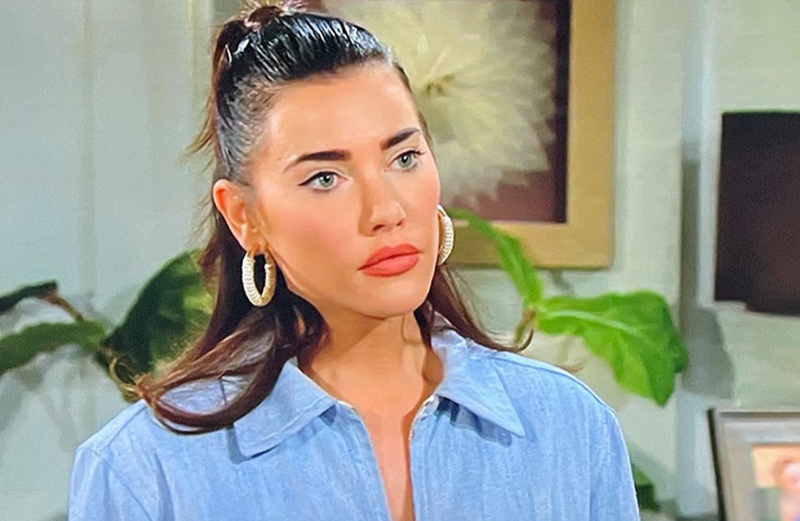 The Bold and the Beautiful (B&B) spoilers and updates tease that Steffy (Jacqueline MacInnes Wood) and Hope Spencer (Annika Noelle) may find themselves at odds with one another in upcoming episodes. Hope has recently found herself in a similar situation as Steffy’s fiance, Finn Finnegan (Tanner Novlan). This may lead to the two connecting over it and confiding in each other about everything that is going especially now that their parents are “dating”.

However, Steffy is not going to like that Hope may be giving Finn a different idea of what Finn should do involving his mother, Sheila Carter (Kimberlin Brown).

As viewers know, Steffy and Finn have been having some problems with Shelia recently and this has caused some problems in their relationship. The two have decided to ignore her but Finn has been wanting a relationship with his birth mother. However, he wants to also respect his relationship with Steffy by not seeing his birth mother. Now he has learned that Hope is in a similar situation as him and while they are out they learn that their parents, who are outcasts from both Hope and Finn’s families, are now “dating”. This may lead the two to become closer as they relate to each other but this might cause problems between both Hope and Steffy. 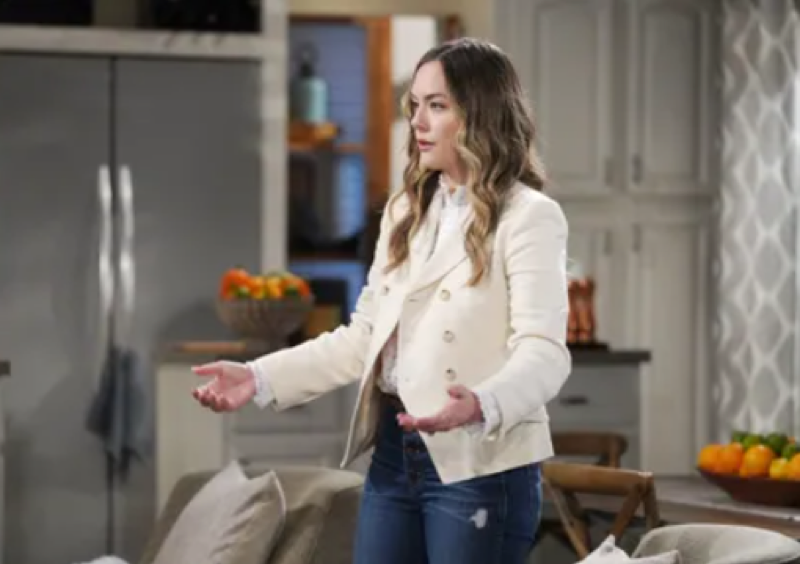 It seems Hope might overstep a boundary according to Steffy as she may offer up some advice that Steffy will not like. Hope and Finn relate when it comes to their parents so they might start confiding in one another. Could she be telling Finn to try and build a relationship with his mother?

Viewers know that Hope wants a relationship with her father, Deacon Sharpe (Sean Kanan) as well, so it would not be a big stretch. Not to mention that we will see Shelia and Deacon try to get Finn and Hope together. What do you think is the advice that Hope will give Finn that will also upset Steffy? What might happen next for Hope and Finn regarding their parents?