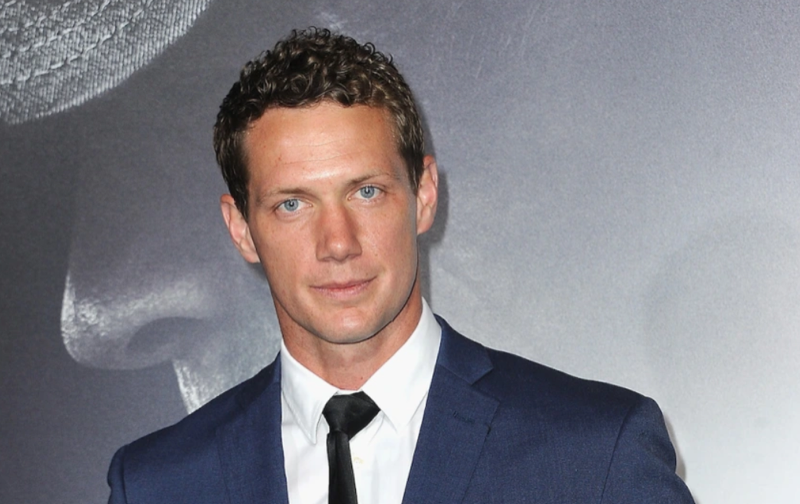 General Hospital (GH) spoilers and updates tease that Johnny Wactor appeared on a music video titled There To Catch Me, by the country-rock band called The Nashvillians. The video, which was released in late October featured the actor as a groom.

Wactor can be seen with his wife having fun as they celebrate their wedding day. The newlyweds are having a wonderful time together, eating pizza, and dancing to the tune of slow and sweet music.

But the man is shocked when he realizes it was all a dream. It seems they were all distant memories with his wife who is no longer with him.

Wactor has joined the cast of General Hospital in 2020 as Brando Corbin. His other acting credits include The Passenger, USS Indianapolis: Men of Courage, Training Day, Criminal Minds, and Army Wives.

Sonny Corinthos’ critical thinking will be put to the test when he walks into an ambush. He’ll face a dangerous situation during his meeting with Mrs. Wu (Lydia Look).

Sonny will be startled to see that Mrs. Wu brought some backup in a meeting that was supposed to be one-on-one only. She previously alerted Carly Corinthos (Laura Wright) and Jason Morgan (Steve Burton) about the bomb threat before their wedding. But that doesn’t mean she’ll remain an ally. 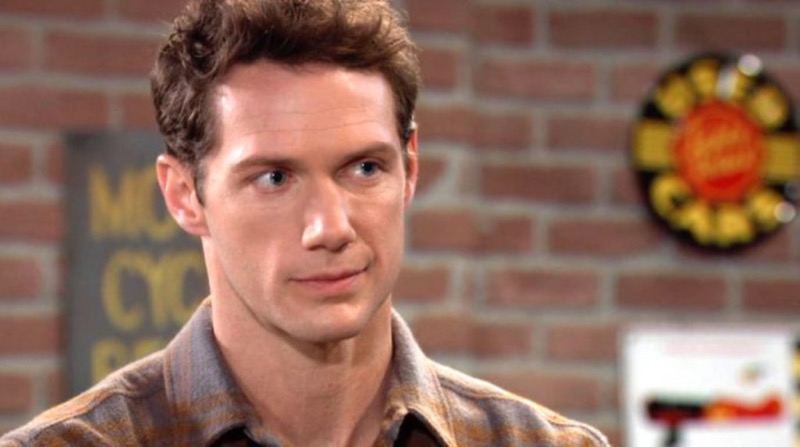 The Corinthos Organization is going through another leadership change thanks to Sonny’s return from the dead. Things won’t go as planned during the mob meeting so Sonny has to think fast.

Meanwhile, Carly and Olivia Quartermaine (Lisa LoCicero) will have a mini party at The Savoy. It’s the perfect time for them to vent their frustrations and find a temporary escape from their troublesome lives. Curtis Ashford (Donnell Turner) is all set to help the ladies have a fun night. But an uninvited guest will crash the party.

Joey Novak (Patrick Zeller) will be back in town now that Vincent Novak (Glenn Taranto) is gone. He goes after Carly and taunts her about Sonny’s return. Carly will be quick to remind him that Sonny isn’t someone he dares to cross.