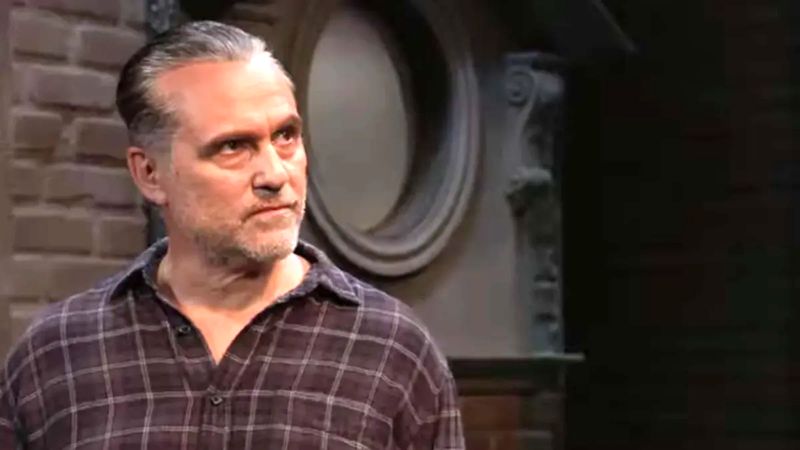 General Hospital (GH) spoilers and updates tease that the mob princess saved the lives of Carly and Jason and the Corinthos organization is grateful. When Sonny and Nina Wu meet next week he may express his gratitude and or pick her brain about his rival.

Madame Nina Wu (Lydia Look) has only been seen in Port Charles a handful of times. She debuted in August 2015 and returned in August 2017, and May, August, and September 2021. Nina is a member of the Triad for the Wu family which indicates she is related to Chaing Wu (Aki Aleong), Kim Wu (Steven Leigh), and Brad Cooper,(Parry Shen). Look. will reprise her role on Monday, November 8, for a meeting with Sonny Corinthos (Maurice Benard).

Spoilers indicate that Sonny will meet with Madame Wu, and it could be for one or more reasons. He will probably thank her for warning Carly Corinthos (Laura Wright) and Jason Morgan (Steve Burton) that their lives were in danger. and give her a reward. Sonny may also offer protection against any retaliation for the deaths of Charles Buscema (Bart Tangredi} and Vincent Novak (Glen Taranto). Joey Novak will soon return to Port Charles and he might be seeking revenge for his uncle’s murder. 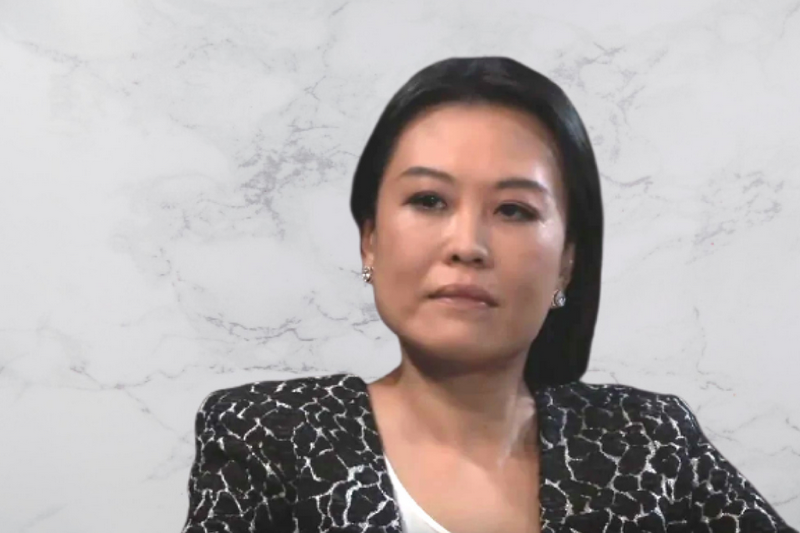 Sonny could also want Ms. Wu to give him information on Cyrus Renault (Jeff Kober) who recently called Sonny from prison. Cyrus is the one who convinced Buscema and Novak that they should take out Carly and Jason but his plan failed. Sonny might desire details of the deal Renault made and why Ms. Wu revealed the plot. He will desire to be well informed when he faces his enemy. Cyrus could be plotting a move against Sonny and or Lydia from behind bars.

General Hospital Updates – Madame Wu Is Growing On The Viewers

General Hospital viewers have been expressing their opinions about Look on a number of social media platforms. The consensus is that Wu should stick around, Brad should get out of jail and their family history should be explored. Lydia is an award-winning actress and writer. She co-wrote The Disney Channel original movie Wendy Wu: Homecoming Warrior and portrayed Ning in 7 Letters. Lydia was also nominated for an M1 Theatre Life Award for her role in Checkpoint Theatre’s The Way We Go where she portrayed Agatha Mao.

The Bold And The Beautiful (GH) Spoilers: Steffy And Hope Fight – Sheila Delights In Drama