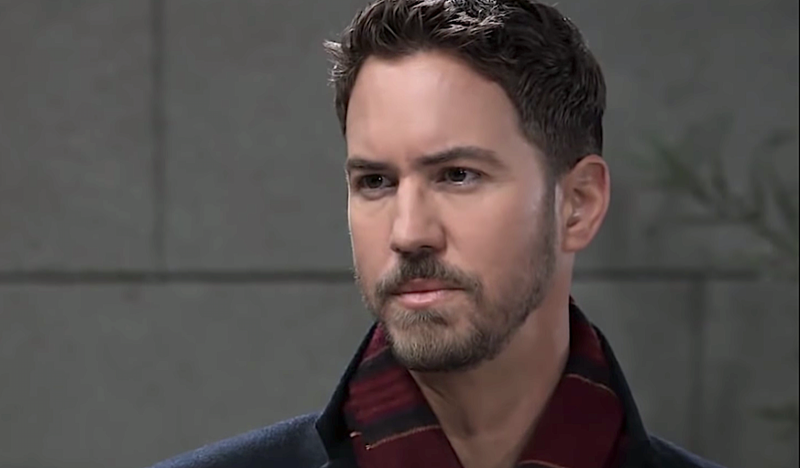 General Hospital (GH) spoilers and updates tease that Peter August (Wes Ramsey) may find himself in trouble in upcoming episodes. As viewers know, Peter has been getting himself into a lot of trouble recently but has also been able to get out of facing any consequences of his actions. Now Peter has the upper hand as he has Drew Cain (Cameron Mathison) under his control but will he have the upper hand for long or will he soon suffer the consequences for everything that he has done recently? It seems that he will at the very least bump into some trouble involving his plan but what might it be?

Peter has caused a lot of problems since he appeared in Port Charles. Peter tried to cover up his crimes which only landed him in more trouble as time went on. He even framed Liesl Obrecht (Kathleen Gati) for his crimes which many believed because of her past that usually involved her being up to no good especially when it involved Cesar Faison (Anders Hove). 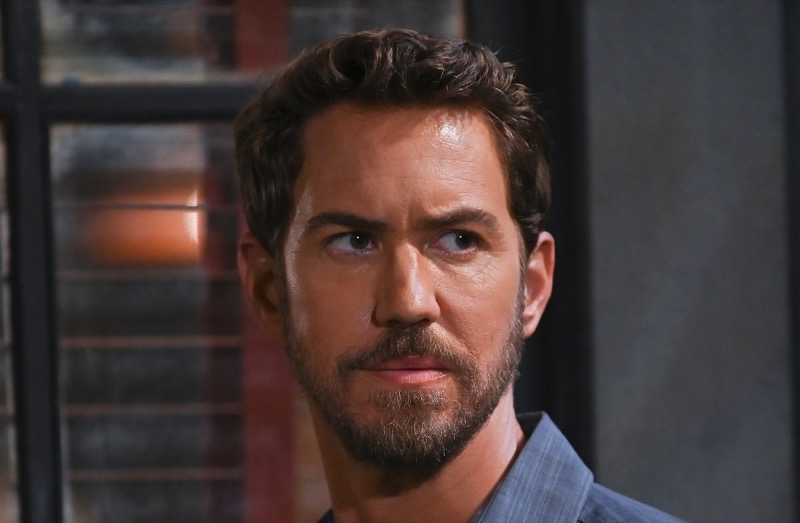 However, Obrecht would soon find her way back to Port Charles and would try to uncover the crimes that Peter August had done. After Peter crossed his sister, Britt Westbourne (Kelly Thiebaud), Britt decided to team up with her mom to bring Peter down. This would lead to Maxie Jones (Kirsten Storms) deciding not to marry Peter as all of his crimes would soon be revealed as they were preparing to get married.

He showed himself once again in front of Nina Reeves (Cynthia Watros) who he would threaten. Viewers would soon learn about what Peter had been up to including taking Drew Cain and soon after Obrecht as well against their will. Peter now has an upper hand after once again faking the death of Drew in order and taking Obrech along with them. However, it seems that he will run into a problem next week. However, what will this problem be? Will it have something to do with his hideout being spotted as Britt Westbourne (Kelly Thiebaud) and Jason Morgan (Steve Burton) have learned that Peteris headed to Cassadine Island?