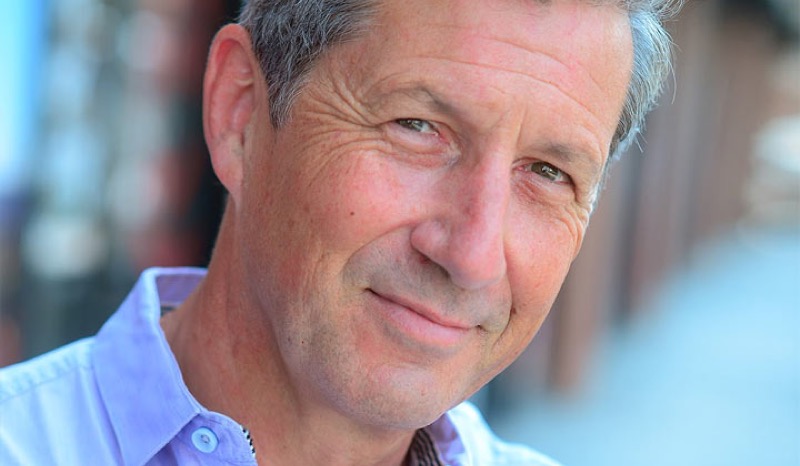 General Hospital (GH) spoilers and updates tease Victor Cassadine (Charles Shaughnessy) wants to have it all again. Victor has been away for years. He had been believed to have been dead for years because he was in an explosion at the Crighton-Clark Clinic. Victor had been shot by Dr. Liesl Obrecht (Kathleen Gati) who thought that he would not survive. He had been the head of the WSB and still may have associates who are in the spy organization. Victor is a part of the powerful and dangerous Cassadine family that has caused trouble for the people of Port Charles for decades.

Victor wants to get Liesl back. He devised a plan to have Liesl kidnapped. Liesl wanted to find a way to help her daughter Dr. Britt Westbourne (Kelly Thiebaud). Britt has been diagnosed with Huntington’s disease. Liesl wanted to go to a medical conference in St. Lucia to find out about different treatments for the disease. She wanted Scott Baldwin (Kin Shriner) to go with her. Scott chartered a private plane because he wanted to make the trip romantic. The plane was hijacked by Victor’s henchmen. They took Liesl and threw Scott out of the plane unconscious with a parachute. Victor does not want Liesl to be with Scott. He wants her for himself even though they have a troubled past. Victor believed at one time that Liesl’s son Nathan West (Ryan Paevey) was his son. Liesl was shocked to find out that she had been kidnapped by Victor and that he is alive 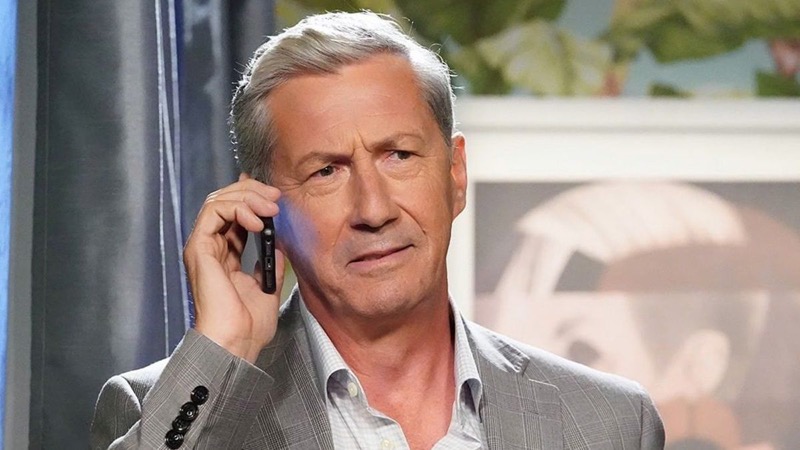 Victor Cassadine Wants To Win It All

General Hospital Victor has a hidden agenda. He may be responsible for many different crimes that have not been solved. He wants to have Liesl in his life again. He does not want her to be with Scott who he believes is not right for her. Will Victor try to hurt Scott in some way in order to keep Liesl? Victor may want to take the Cassadine fortune for himself. Will Victor take the Cassadine fortune from Nikolas and Spencer? Victor is a man with a plan. What are the other plans that he has in the works? Be sure to catch up on everything happening with GH right now. Come back here often for General Hospital spoilers, news, and updates.