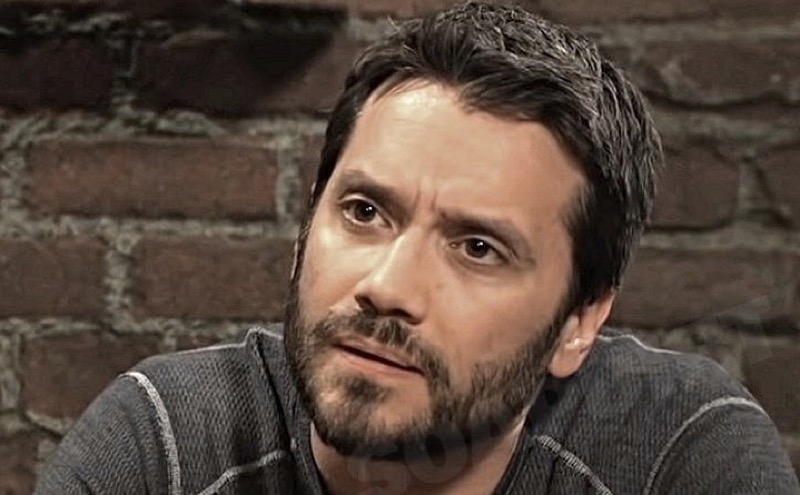 General Hospital (GH) spoilers and updates tease that Dante Falconeri (Dominic Zamprogna) and Sam McCall (Kelly Monaco) will be too late with their plan to trick Victor Cassadine (Charles Shaughnessy)! Victor, as General Hospital viewers know is nearly always the case, is one step ahead of them!

General Hospital viewers know that Sam is a Cassadine through her mother, Alexis Davis (Nancy Lee Grahn) who is Victor’s niece through his late brother Mikkos Cassadine (John Colicos); it was during Mikkos’ affair with Alexis’ mother that he apparently had his affair with Helena Cassadine (Constance Towers). It would seem perhaps that Sam was thinking that she could draw on her Cassadine family connections to try to get close enough to Victor to get him to open up with her about why he had previously kidnapped Drew Cain (Cameron Mathison) and what he wanted. After all, as General Hospital viewers will recall, Sam and Drew were married for a short time during the time he and everyone else thought he was his twin Jason Morgan (Steve Burton). She and Drew have a child together, Emily “Scout” Cain (Ella Ramacieri) who is also in the Cassadine lineage as is her child with Jason, Danny Morgan (Zakary Risinger).

Victor has been making a lot of noise about reuniting the Cassadines against a common foe, and that they need to work together as a family; Sam was hoping to take advantage and possibly find out who Victor thinks is the common foe as well. General Hospital viewers, however, know that Victor is usually smart enough to be able to tell when he’s being milked for intel or when he’s being scammed – even though he was fooled more than once by the late Peter August (Wes Ramsey)! Victor likely would be suspicious of Sam, who seems she’d rather ignore or deny her Cassadine heritage suddenly trying to get up close and personal through their family connection unless she focuses on what he knows about the “common foe”. Longtime General Hospital viewers will recall that Sam has lots of experience in gaining the trust of older men, although she’s certainly not trying to marry her great-uncle to get his money! But she doesn’t realize what a large network of spies he has, including the Deputy Mayor Eileen Ashby (Heather Mazur) who report back to him! 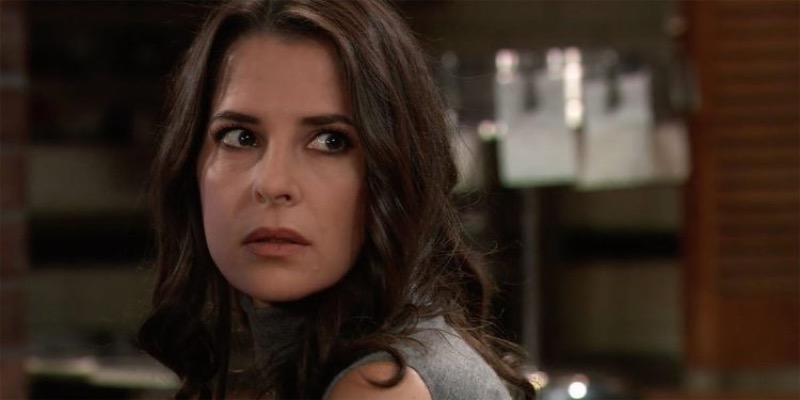 General Hospital viewers will recall that as Dante and Sam had been discussing their idea to get intel out of Victor, it was done in a public place – they talked some about it at the throwing club. Victor has spies there, as well as in the mayor’s office, at General Hospital, in the WSB, in both Pentonville Prison and Spring Ridge, and other places around Port Charles as well; actually he’s got them all over the world!

By the time Dante and Sam get ready to execute their plan, with Sam talking to Victor and Dante listening to her through a bug she’s wearing, Victor is already one step ahead! Victor’s spies overheard Dante and Sam plotting and Victor skillfully avoids answering any pertinent questions Sam has, no matter what the questions are and she realizes she’s been made; Victor even teases her about giving her lessons on being a real Cassadine!