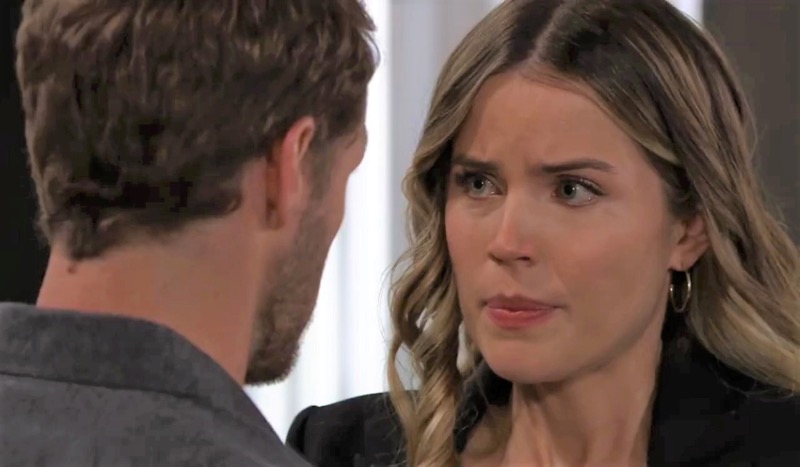 General Hospital (GH) spoilers and updates tease that Brando Corbin (Johnny Wactor) and Sasha Gilmore (Sofia Mattsson) will get lost on their Niagara Falls trip in an upcoming episode of General Hospital!

General Hospital Spoilers – Will Sasha Gilmore’s “Little Helper” Have Anything To Do With It?

General Hospital viewers will remember from a recent General Hospital episode when Sasha and Brando agreed to go on a getaway together, that after Brando left the table a drug dealer approached and asked if “she needed anything”. At first, she told the girl to get lost but then she changed her mind and decided she “needed a little something” to get her through the next few days, which is when she was going to be on the trip with Brando. Many General Hospital viewers hope that Sasha doesn’t go down that horrible drugs road again, just when her career is getting started back – Sasha desperately needs help, but not that kind. Hopefully, she’ll realize she needs help from someone like Dr. Kevin Collins, (Jon Lindstrom) or the grief therapy group for parents who have lost children that meet at the hospital. Whether Sasha’s “little helper” has anything to do with her and Brando getting lost while on their trip remains to be seen!

General Hospital Updates – Do Sasha Gilmore And Brando Corbin Make It To Their Destination?

General Hospital viewers will see Sasha and Brando wake up together in the General Hospital episode that airs on Friday, March 4 so it does look like they have fully reconciled before they take off on their trip. Most vehicles have GPS these days as well as cell phones, so whether they get lost driving to Niagara Falls is questionable –perhaps they arrive there and decide to go on a hike and get lost in the woods! This scenario seems to make more sense unless the area where they are driving has not been updated on the GPS systems by the locals, which in many parts of the country does happen – the GPS will be going by old programming! People do get lost if they go off on side roads which have not been updated in the GPS systems and sometimes lead nowhere or to a closed road or missing bridge! Many times cell phones are useless in those kinds of areas as well! 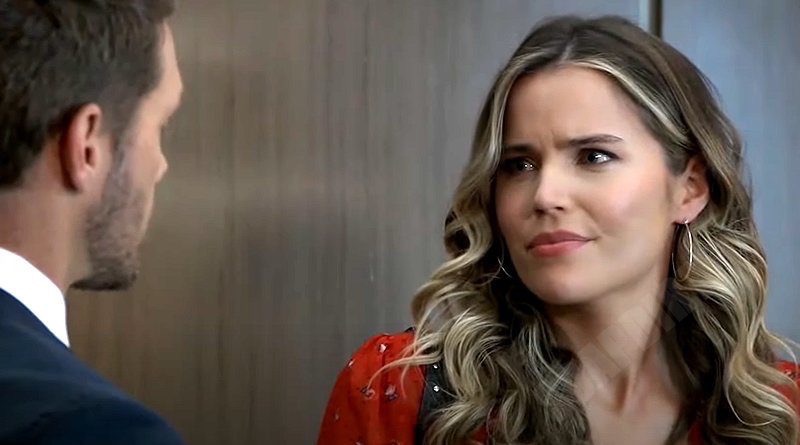 Brando Corbin May Have Some Woodsman Skills

General Hospital viewers will recall back when Brando first came to Port Charles, he revealed that he had done a stint in the Army; it’s possible therefore that he may have woodsman skills that will help him and Sasha when they get lost. It depends upon how much infantry training he may have had if his training unit learned how to construct foxholes and emergency shelters and the like and if he has a good sense of direction.

If Brando even made it through Eagle Scouts and remembers anything it would help – and Eagle Scouts might have better training on surviving in the woods than the Army would; and then there might be bugs – snakes – spider webs to get tangled in! Let’s hope Sasha isn’t too squeamish and they happen to have some really good sunscreen and insect repellant, as this episode and one after it, where they have to improvise, might turn into General Hospital meets Naked and Afraid!