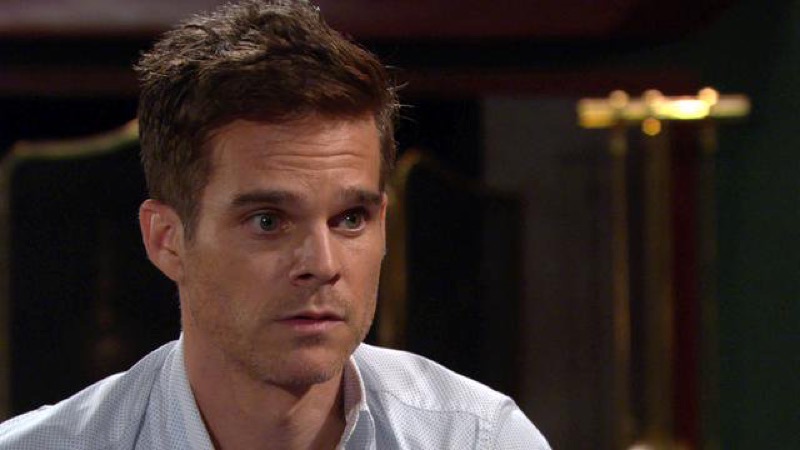 Days of Our Lives (DOOL) spoilers and rumors tease that Leo Starke (Greg Rikaart) might be trying to scam Craig Wesley (Kevin Spirtas) out of his money in future episodes of Days Of Our Lives!

Days of Our Lives viewers will recall that if Craig does wind up being scammed out of a bunch of money by Leo, he won’t be able to say he wasn’t warned! When Leo showed up as Craig’s boyfriend at the dinner date they were having with Chloe Lane (Nadia Bjorlin) which she invited Brady Black (Eric Martsolf) to, Brady told Craig all of Leo’s history in Salem! Days of Our Lives viewers will recall that Leo scammed Sonny Kiriakis (Zach Tinker) into marrying him, preventing him from marrying Will Horton (Chandler Massey) whom Sonny truly loved and it had been all about money of course – Brady didn’t even get into that! Brady sufficed to say that Leo had made his family’s life a living hell and that Leo was a scam artist, Craig being his latest mark, also telling him about the Alamainian Peacock fiasco in Arizona where Leo double-crossed the ISA into giving him the gem!

Days of Our Lives viewers will recall that after Brady finished his long and damning diatribe, Leo claimed to have changed after the peacock incident – for one thing, his life had taken a nosedive! Days of Our Lives viewers know that Leo is anything other than a humble person; but he claimed he was humbled embarrassingly, having to take jobs selling swag at medical conferences. That is where he and Craig met – when Leo was wearing a chipmunk costume and handing out free nuts and telling people how good they were for you! But Craig is a little offended at Brady and Chloe’s efforts to convince him Leo was a con artist – especially when Leo seemed hurt and told them to take their history elsewhere and leave him and Craig in peace to celebrate Valentine’s Day! Craig told Brady and Chloe he believed Leo and believed in second chances, and he was committed to him, citing what he’d done to Mike Horton (Roark Critchlow) in the past and how much he had come to regret it! 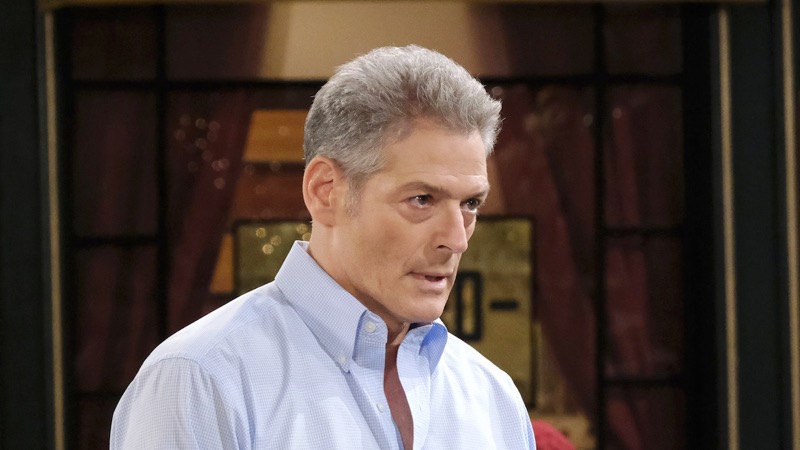 Brady Black And Chloe Lane Know It Will Take Proof To Convince Her Father Leo Starke’s A Snake!

Days of Our Lives viewers can imagine how frustrating it is for Brady and Chloe to try to warn Craig away from Leo, and they will have to have proof to convince him that Leo’s a snake! The only problem is, the heart wants what the heart wants, and Craig obviously wants Leo, and all they would be able to find proof on would be from the past!

Days of Our Lives viewers can expect that Brady and Chloe will puzzle over how to save Craig from Leo before he has to find out the hard way, which they are convinced that he will. Leo has had way too many past “adventures” in Salem for Brady and Chloe to believe anything better of him, especially considering the incident with the ISA in Arizona, which had gotten back to Brady through his father, was not all that long ago!